A sneak preview of our Album of the Year, Black Friday releases, Jacco Gardner, Loscil, Laibach, The Go-Betweens and all sorts.

To lively things up a bit we’ve also thrown in the long list of suspects for our Albums of the Year and Reissues of the Year, which will be properly unveiled on Friday 28th December. Set your calendars. In the meantime, if you have any comments about how it’s far too early to be deciding, how it can’t be considered a serious list if [insert personal favourite artist] isn’t included, etc. then feel free to write a letter. We’ll definitely get back to you, we promise.

Also from now until we close on 21st December you’ll be getting DOUBLE NormanPoints on any purchase. How kind are we?

Finally, don’t forget (how can you) that this Friday is Black Friday and so we’ll be getting some of the exclusives in. Here’s what we’re getting but they won’t be on sale until 9am on Friday. No exceptions.

Right, let’s crawl through this week’s stuff shall we?

Synth pop, industrial electro, komische and electronic are blended seamlessly to make one great listening album. It is made up from exclusives and previously released tracks by XAM Duo, New Age Arcade, Gabe Knox, Australian Testing Labs Inc, and more. 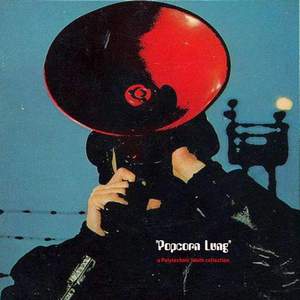 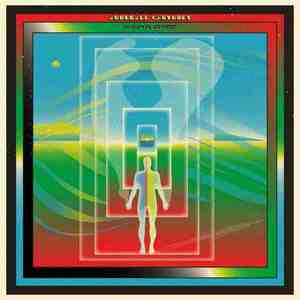 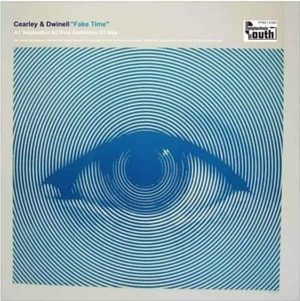 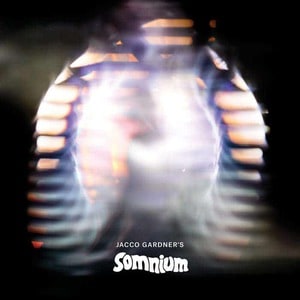 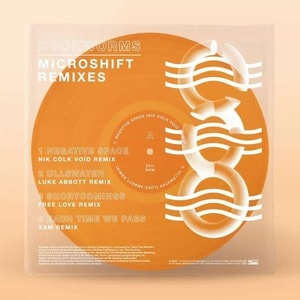 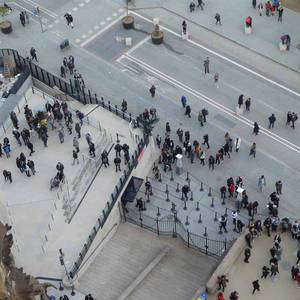 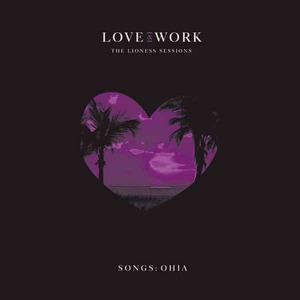 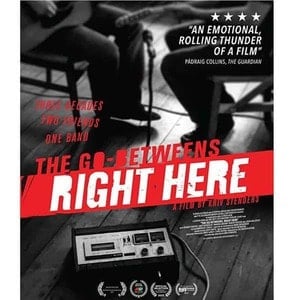 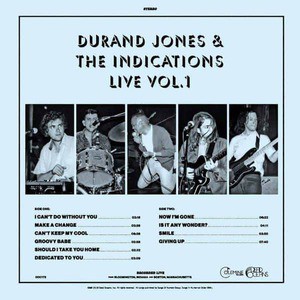 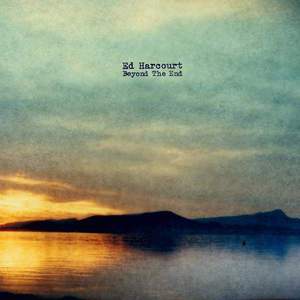 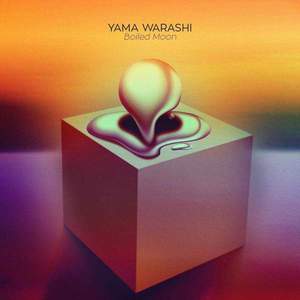 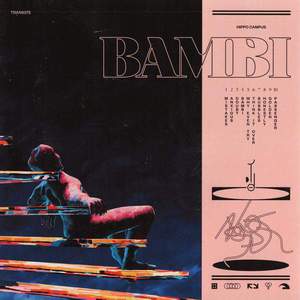 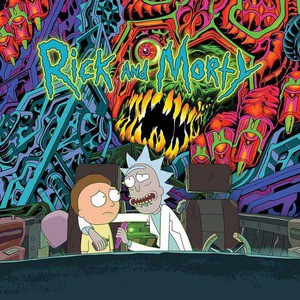 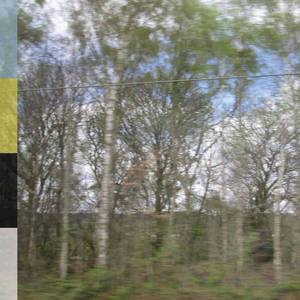 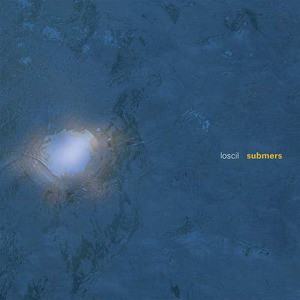