Background: One EP by Mansun

UK folks: You are in Last Chance Saloon now with regards to Christmas. Place your orders by 2pm today (21st December) to have any chance of getting them in time for the big day. And even then we can’t guarantee it.

If you’re too late and haven’t got a loved one anything then get them one of our Gift Vouchers. Even if they hate records they will love these. You can even print them off yourself. Leave it as late as possible! Challenge yourself!

We’re open until 4PM Friday 22nd December at which point we'll be off until Tuesday 2nd January. The site will still be operational even while we're not, but there won't be anyone around to pack orders, answer queries, etc. Phil has literally never had a holiday in his 47 years of life so he’s really looking forward to this break.

Now for the few bits and bats that have come our way this week.

Watching his kids faces light up when they open their Prurient box sets...

We’d like to wish all our customers a happy Christmas and a wonderful New Year. Thanks for your continued custom and support.

And, finally, a heartfelt goodbye to Laurie who has escaped our sad castle and will be earning a living by way of an Actual Proper Job. Thanks for the good times, little man.

Read our Feefo reviews you sods.

According to our review team at least... 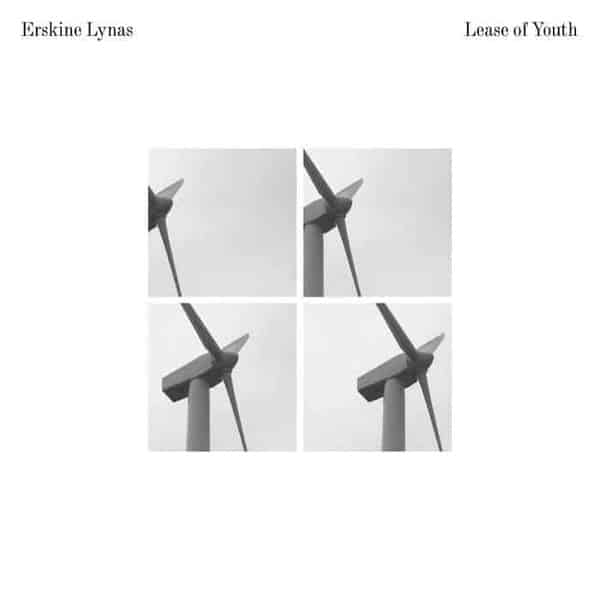 Slightly off to the kilter of Local Action’s usual way of being is Erskine Lynas’ ‘Lease of Youth’, but it’s easy to see why the label ended up b...read on » 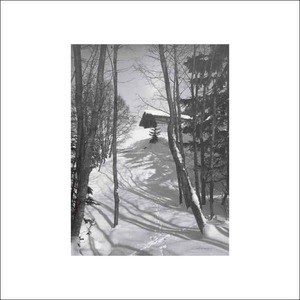 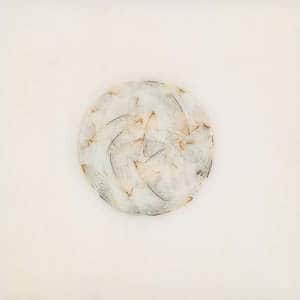 Once the extremely slow driving force behind glacial sadbuds Trespassers’ William, Anna-Lynne Williams has used her Lotte Kestner moniker as a vehicle for homemade cover...read on » 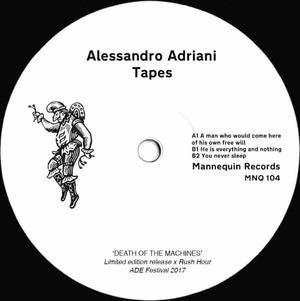 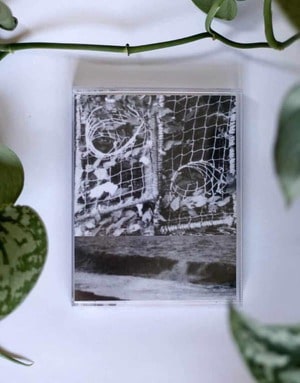 The Processes and Instruments of Normal People; Trying and Failing, Falling and Water Running 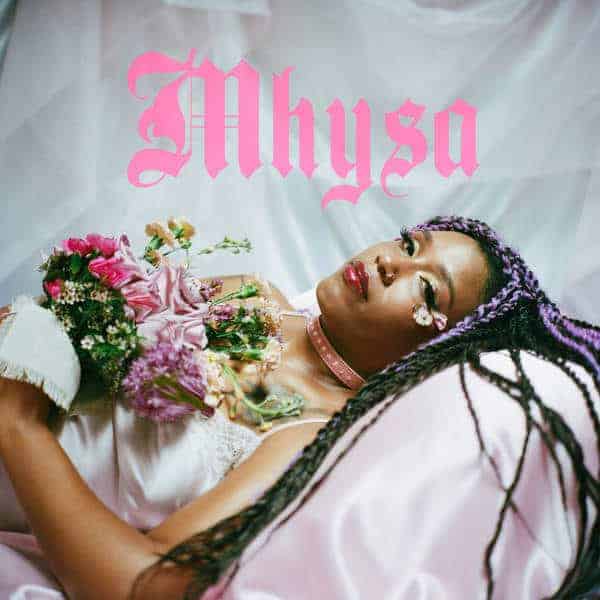 Mhysa’s ‘fantasii’ finally sees the light of day on vinyl, after kicking about on digital for about six months. Released on Rabit’s excellent Halcyon V...read on » 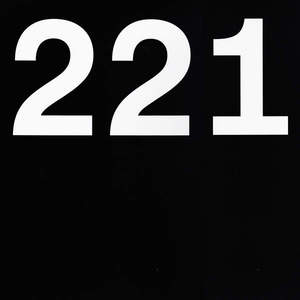 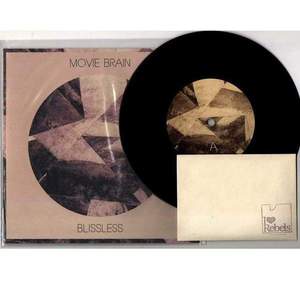 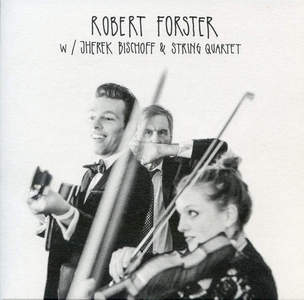 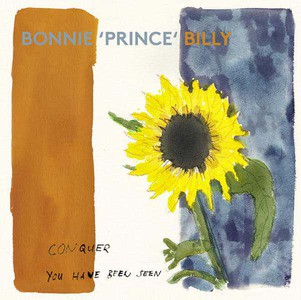 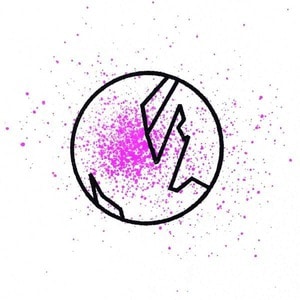 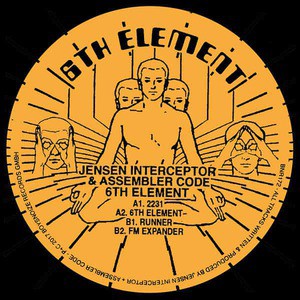 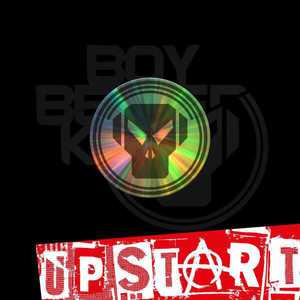 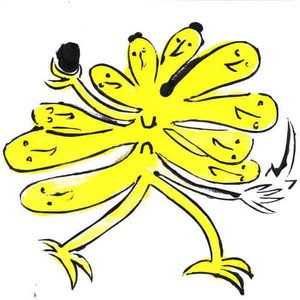 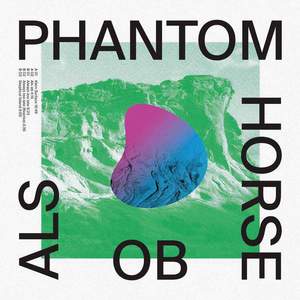 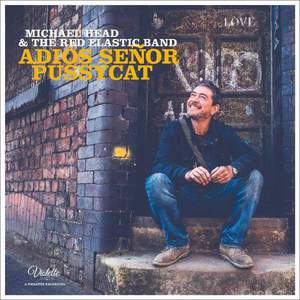 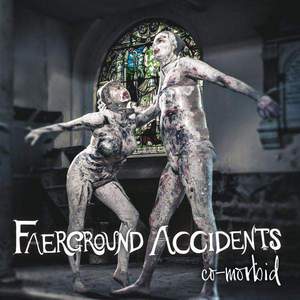 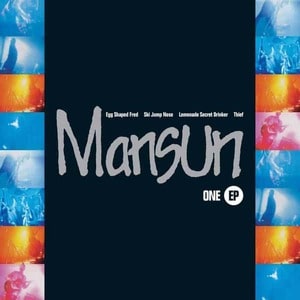