Greetings Normfriends and Normfoes, it’s been a crazy week for us here at Norman Towers with the usual influx of new titles, plus I’ve had a handful of last-minute house guests in the shape of the Dalai Lama Rama Fa Fa Fa, who’ve been Frenching up my street, playing with my cat and destroying many a sweet leaf in a series of small, controlled fires. Top lads.

Black Eagle Child is back with a new album on Under The Spire where he nimbly expands on his twinkly soundscapery, supergroup Anywhere’s smooth Latin indie-prog album has got a proper commercial release, and there’s some fuzzed out guitar mangling on the new one from King Blood. Another thing that’s exciting about this week is that Seattle’s finest garagey weirdos The Intelligence are back with their most infectious album to date (CD only so far but the LP will follow), and Bob Mould’s post-Husker Du power-pop titans Sugar have had their classic Beaster EP and Copper Blue LP given the deluxe reissue treatment with bonus CDs and DVDs, and the Relaxing With... The Heads vinyl reissue has finally landed for all you psych types. Reliable New York crazies Liars are back with a new album which I’ve not heard but I fully expect to be excellent, Liverpool’s Gigantes have an LP of full-throttle synthy kraut gubbins, and driftgaze types Loveliescrushing have dropped a gorgeous new full-lengther, and Cliff Martinez’s astonishing Drive OST is in on vinyl too!

Ambient/neoclassical dude Akira Kosemura’s Manon is out on deluxe 2CD, Greg Anderson’s hard rocking Ascend drop a brutally heavy full-lengther on us, krauty Finns Circle have a reissue of their second album ‘Zopalki’ as well as a weird “blind-date” collaboration with Erkki Kurenniemi called Rakkaus Tulessa, Icelandic lovelies Mum have a new one out, and all the modern big hitters are taking on Canadian electronics pioneer Bruce Haack on an excellent remix LP. And that’s before I even get started on the newies from Advance Base, Volcano!, Bob Chance, Mr Fogg, Wymond Miles, Aqua Nebula Oscillator, Ladyhawke, Debruit, Summer Girlfriends, Amon Tobin, Pierre Schaeffer, Flats, bvdub, Guy Reibel, Japandroids, Russian Tsarlag, Seahawks, RYAT, Jannick Schou, Monos and a whole heap of new goodies from Blackest Rainbow!

As for the singles, I’m most excited by the prime pair we’ve got in from In The Red - The Intelligence and Kelley Stoltz team up for the coolest slice of slacker pop you’ll hear all year, while the other disc marks the return of no less than the Jon Spencer Blues Explosion on particularly full-on form! Local heroes Hookworms team up with a Kogumaza whose line-up is bolstered by a certain Nathan Bell, busting out a heady split single for the mighty Gringo, and Lovver Shaun Hencher has got a new band called Virals with a sweet summery LP. Trensmat have some limited new offerings from Cheval Sombre Featuring Sonic Boom and The Telescopes, and there’s other new singles and EPs from the likes of Tashi Wada, Michael A Grammar, Lemonade, Walls, Insect Ark, Octo Octa, Tall Firs, CocoRosie, Hot Chip, Girl Unit, L.A Vampires By Octa Octa, Magic Touch / Ital, and Woodbine and Ivy Band/Sproatly Smith. How about that?

Mikey Thunderpants and the Normbreakers 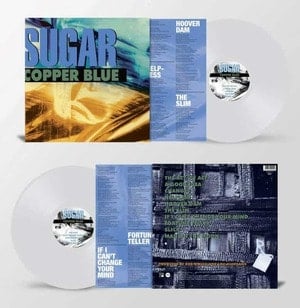 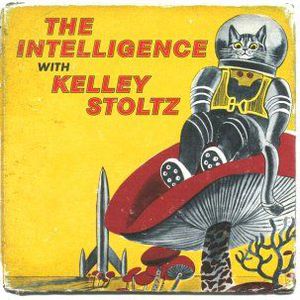 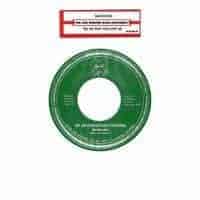 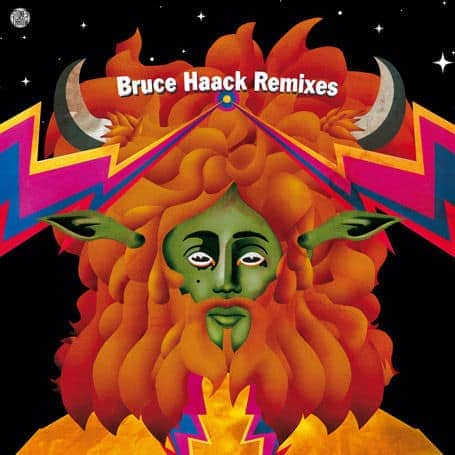 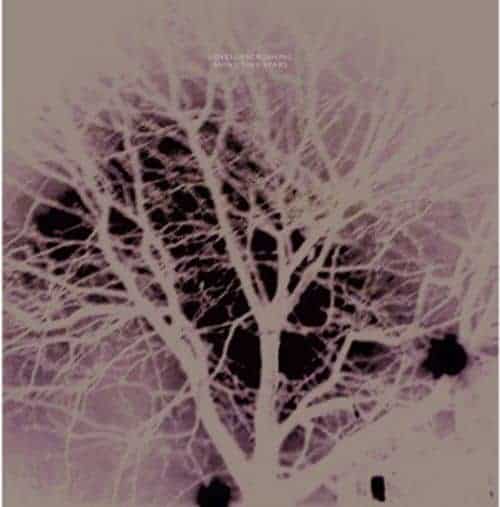 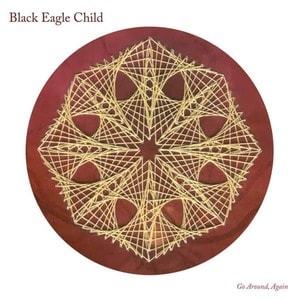 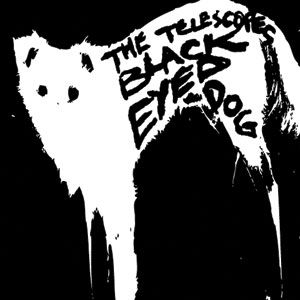 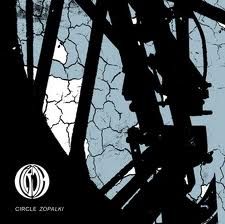 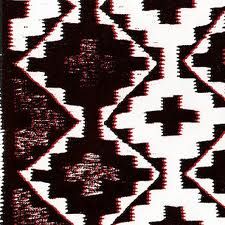 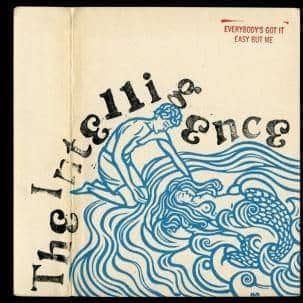 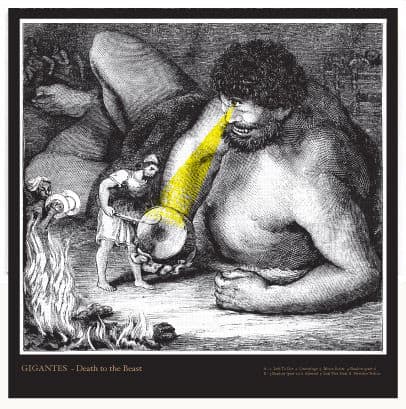 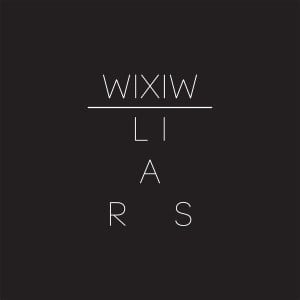 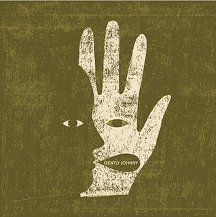 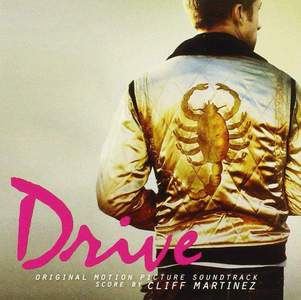 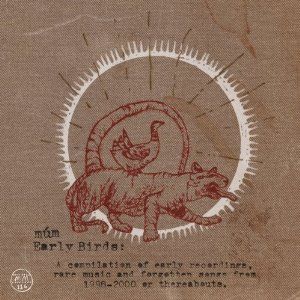 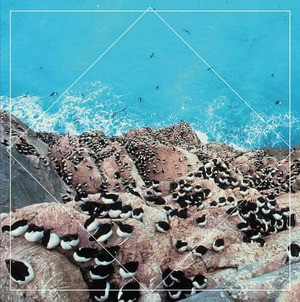 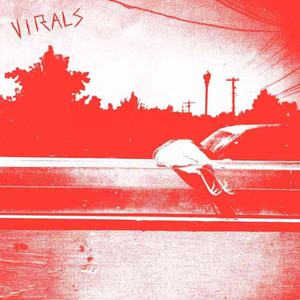 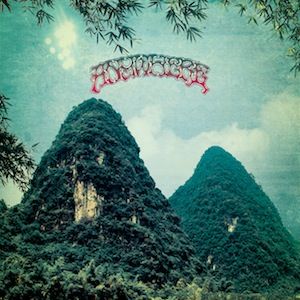 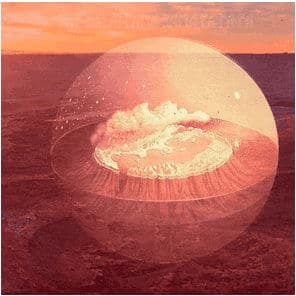 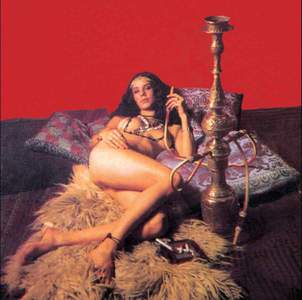 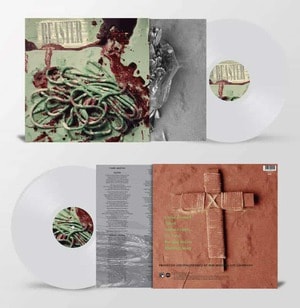 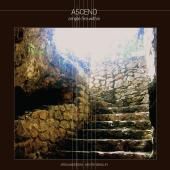