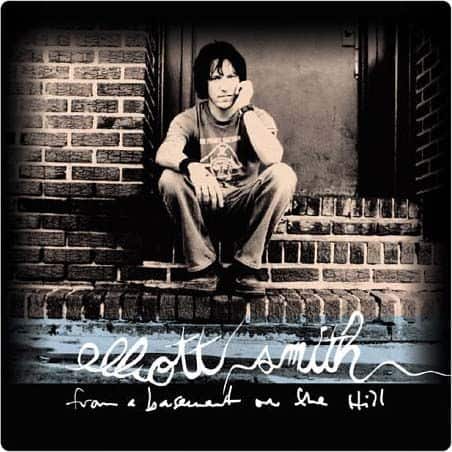 Elliott Smith From A Basement On The Hill

Elliott Smith
'From A Basement On The Hill'

I have to admit I can't really listen to this posthumous record by Elliott Smith. The circumstances of his death just seem to overshadow the whole thing. These were the recordings he was working on at the time of his passing and see him in pretty good musical shape on a sprawling album that isn't as dark as you might expect. It is though a claustrophobic, schizophrenic record at times but it does feel that posthumously Smith had made his White Album. 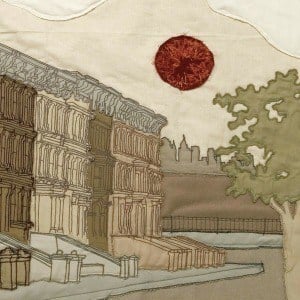 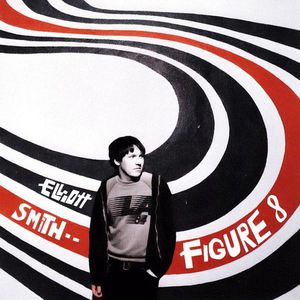 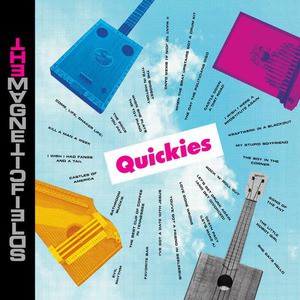 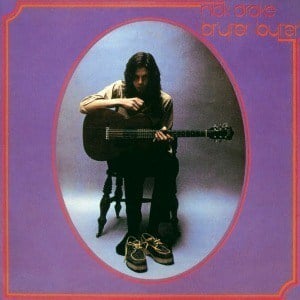 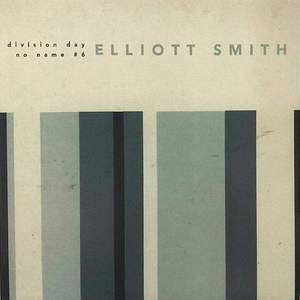 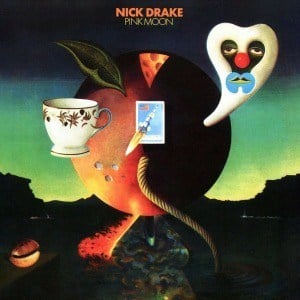 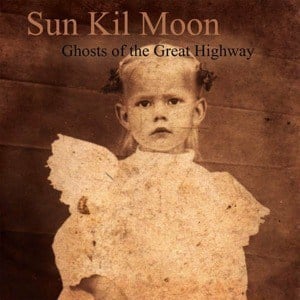 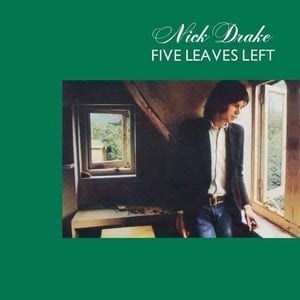 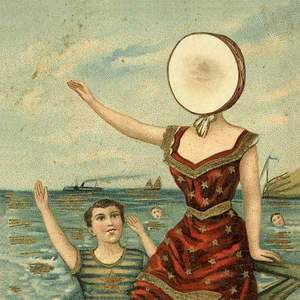 NEUTRAL MILK HOTEL
In The Aeroplane Over The Sea 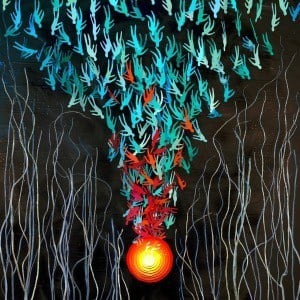 BRIGHT EYES
Down in the Weeds, Where the World O… 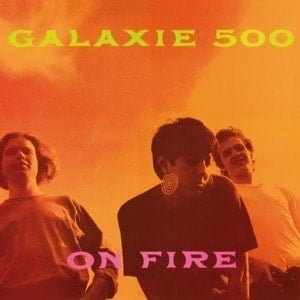 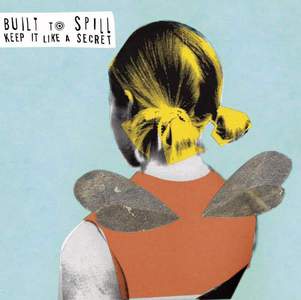 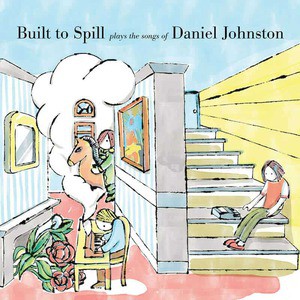 BUILT TO SPILL
Built To Spill Plays The Songs of… 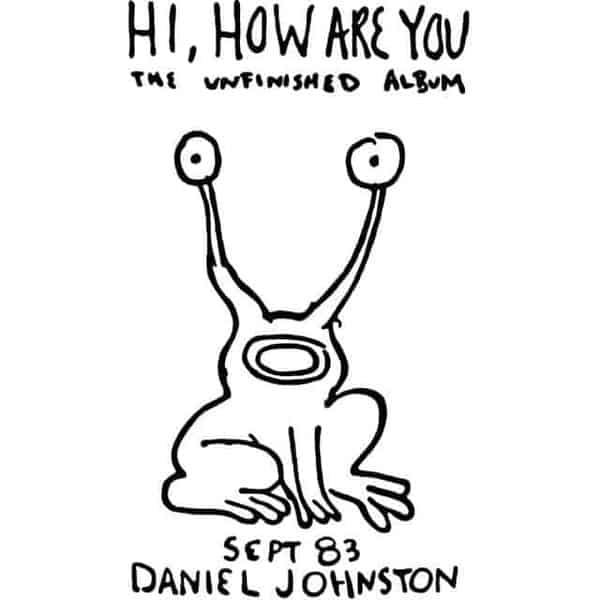 DANIEL JOHNSTON
Hi, How Are You / Yip/Jump Music 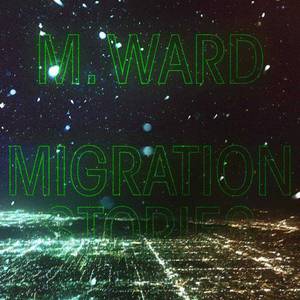 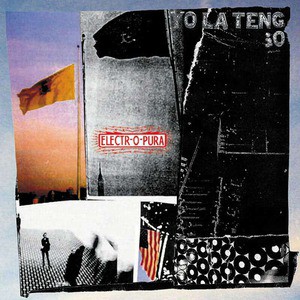 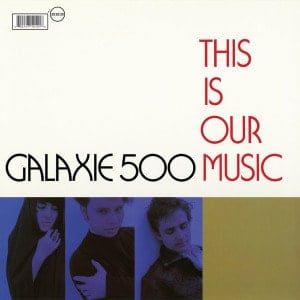 GALAXIE 500
This is Our Music

From A Basement On The Hill by Elliott Smith 1 review. Write a review for us »
9/10 Phil 30 November 2006
Elliott Smith  - From a Basement on a Hill (Domino)
FB- I thought he was dead
C- .... er... it was recorded pre-death
FB- are you sure its not recorded by Badly Drawn Boy cos it sounds just like him.
C- hey mate BDB ripped off Elliott Smith not t'other way round
DB- both scruffy feckers
FB- do you reckon its his writing in the booklet
C- nah its probably a Domino lackey's writing
FB- he's smiling away in the photo...but he killed himself didn't he?
C-  laughter to hide the tears...and it was never proven that he killed himself
DB- like the jerky stoner thing on track 1....dense and rich sounding
C- its a decent record some great tracks that are up with his best
DB- Beatles thing going on then again there always has
FB- Sam Coombes from Quasi is on it!
C- yeah Smithy used to play bass in Quasi sometimes....'Memory Lane' is my favourite......
FB- shame he's not around any more its a great album
DB- its the first thing I've really heard by him....really like it
C- yeah a winner