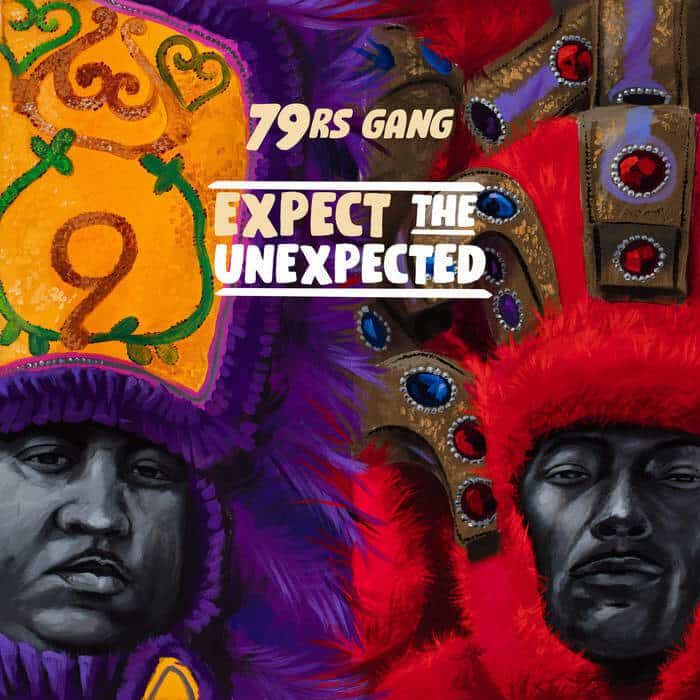 79rs Gang came about after a beef between the two Big Chiefs who eventually founded the band. They put aside differences, worked together and so now find themselves working alongside producer Eric Heigle (Arcade Fire etc) as well as members of Arcade Fire themselves and LCD Soundsystem on an album which is rooted in the New Orleans Mardi Gras Indian culture but pushes that sound in new and hopeful directions. 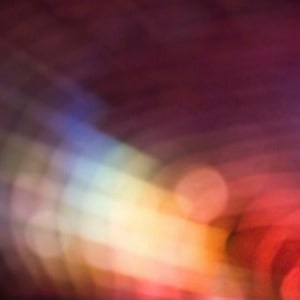 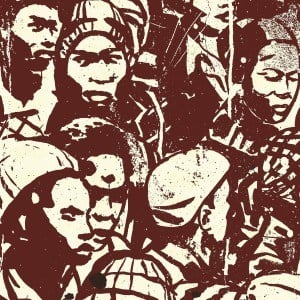 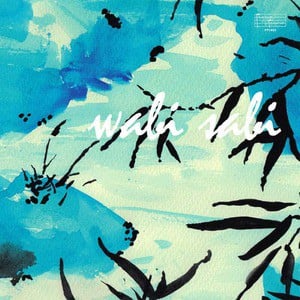 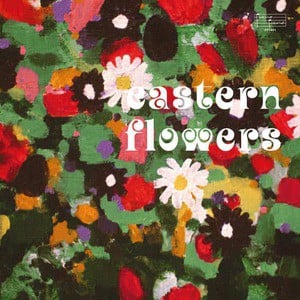 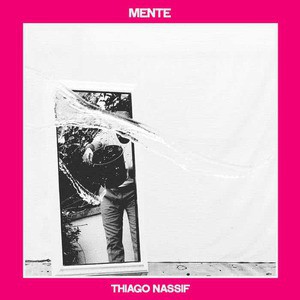 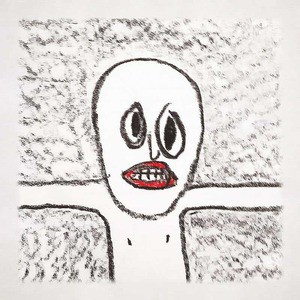 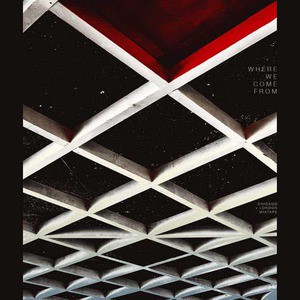 MAKAYA MCCRAVEN
Where We Come From (CHICAGOxLOND…

ONIPA
We No Be Machine 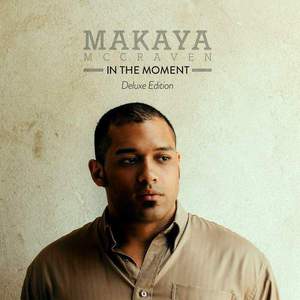 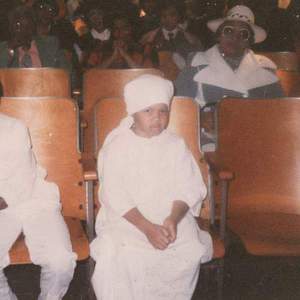 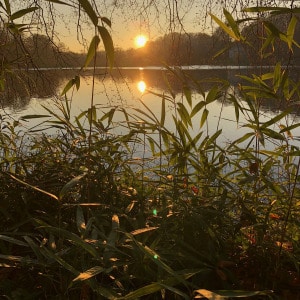 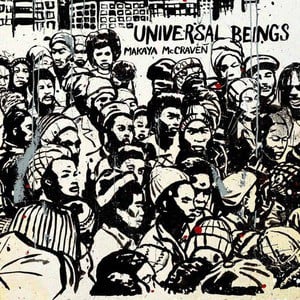 79rs Gang are immensely proud of their culture. Every track on their brilliant second album ‘Expect The Unexpected’ bursts with civic pride, from the duo repeatedly stating their coordinates (Big Chief Romeo from the 9th Ward, Big Chief Jermaine from the 7th) to the way jazz, blues, Mardi Gras brass, spirituals and creole songs are foregrounded across the album. However, as rootsy as the pair's sound might be, ‘Expect The Unexpected’ is a thoroughly contemporary record, the layered arrangements given real potency by some superb electronic production that adds a pregnant, almost incantatory shimmer to the driving rhythms.

These tracks have both visceral immediacy and, in the charismatic and commanding performances of the chiefs, long emotional tails. As much as the pair rep the Mardi Gras Indian tradition, they’re also wary of those who abuse it. Early highlight ‘Culture Vulture’ spells this out. Atop a beat which plumbs electronic heft into the sound of standard ‘Sea Lion Woman’, we get two divergent verses - one which glowers at outsiders who day-trip into the 79rs' world, asking the chiefs to “pose for my book” in their glorious outfits, and another which details the patience and years of learning which are needed to become a chief.

‘Culture Vulture’ is a track made more potent by its contrasts, something which holds for many of the best numbers here. ‘Trouble’, which has this great wobble in its groove, weighs the real threat of life in the streets up against the pleasure 79rs Gang get when their community comes together ("Mardi Gras morning like paradise"). Elsewhere, acapella interlude ‘History’ reminds one how New Orleans’ early musical inventions emerged from the immense hardships faced by the city’s black population both during and after slavery.

And, as the chiefs make plain throughout ‘Expect The Unexpected’, this is hardship which continues into the modern era. They might always back their city, but Romeo and Jermaine are no sentimentalists. Many tracks detail violence in communities which still bear the scars of that aforementioned ‘History’. “It’s a bloody, bloody war down in New Orleans - have you ever walked up and seen a murder scene?” they ask on the hugely atmospheric ‘War Cry (Way Downtown Mix)’.

And then there’s ‘Stop The Water’. You know what this one’s about from the moment you see the title, but it is on their koan for a city ravaged by Hurricane Katrina that 79rs Gang also deliver the most extraordinary moment on ‘Expect The Unexpected’. Suddenly, after an introductory verse that details an apocalyptic scene of looting and rioting as the water rises, ‘Stop The Water’ spreads its wings and dissolves into this incredible electro-spiritual. In the section's reprise the effect is heightened still further with a reading of the Lord’s Prayer, bittersweet strings and female gospel vocalist who declaims unto heaven.

Perhaps the only real fault you can find with this LP is that the bluesy vocal lines sometimes lean a little too much on those well-worn patterns and inflections. However, in a way this only adds to the creed of ‘Expect The Unexpected’ - 79rs Gang have translated love for their wards into something considered, thrilling, insistent and modern.