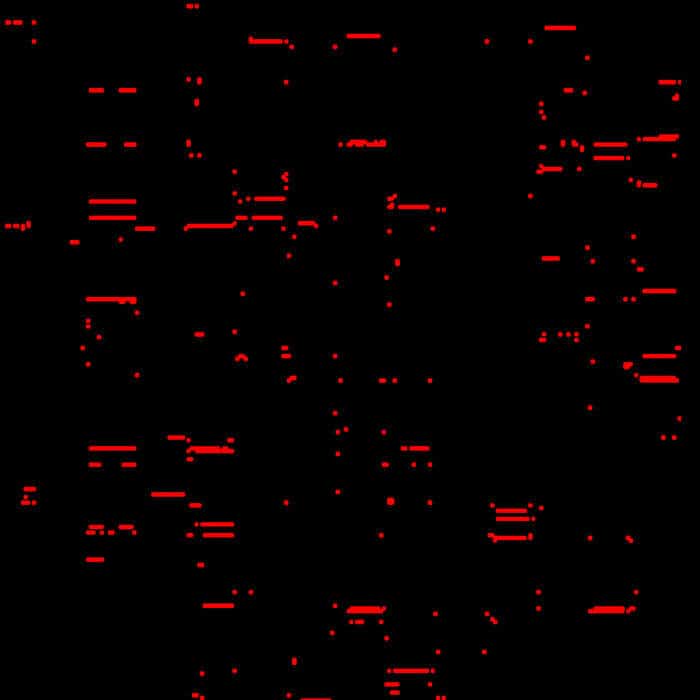 Kar Pouzi is the music-making moniker of Helen Papaioannou, a Leeds-born, Sheffield-based musician. Helen plays the baritone saxophone. On Red Sprite, she blends baritone sax with electronic sounds made by analogue synths which at points blend together and other points diverge building repetitive waves of sound. Cassette on Don’t Drone Alone.

‘One chord is fine. Two chords is pushing it. Three chords and you're into jazz.’

Lou Reed, of course. But what if even one chord is too much? That’s three, four, maybe even five notes man. Pretty decadent stuff. Scratch that, let’s make this shit one note.

Kar Pouzi’s three-movement work ‘Red Sprite’ is a masterclass in radical precision. Leading with a baritone sax and backed up by an array of synthetic sounds, the ‘Red Sprite’ triptych sees Pouzi working the channels of single tones. On ‘Red Sprite I’ we find drones punching in and out, building tension in the silences between before coalescing like a symphony of car alarms. Something similar happens at the end of the suite - the bludgeoning hits which close out ‘Red Sprite III’ conjure images someone being hacked to death in a particularly stark noir film.

Pouzi’s singularity of vision extends to rhythm. The second half of ‘Red Sprite I’ and the following ‘II’ both stomp onwards with an unshakeable adherence to the on-beat. Indeed, the artists which come to mind most when listening to ‘Red Sprite’ are producers at the more outré end of techno - Beatrice Dillon, Metrist, even Surgeon. This effect is heightened by the fact that, while Pouzi may not muck about with scales, there is both height and depth in her mixes, and points of ‘Red Sprite II’ judder with the force of the sub bass.

In its monolithic stubbornness, its unyielding nature, ‘Red Sprite’ carries an ominous feeling throughout. The damn breaks around the five-minute mark of ‘Red Sprite III’ - after grinding microtonal drones are dragged down into a swampy underworld, giving off the impression of a ship’s horn blaring in a cave, Pouzi suddenly lets rip a horrible blurt of sound from the sax which is accompanied by hard clicking synths and thick walls of sub. Whatever demon is unleashed here takes hold of proceedings on the subsequent ‘Gabbazanzara’, ‘Red Sprite’s closer and a track that breaks from the rest of the record in more than name. Rather than impassive saxophonic soundscapes, ‘Gabbazanzara’ begins with these roiling textures that sound like growling tigers. The centre cannot hold, and after a while some brute beats, the coiled spring at the centre of the ‘Red Sprite’ trio, sideline all of the other sounds here.

But then, quickly, they fall apart, glitching and tweaking before Pouzi abruptly brings the curtain down - the violence unleashed is hurried offstage, the lid of the box is slammed shut. It goes back to lurking in the wings once more, a dark, incomprehensible force that will forever rumble beneath this fascinating and pretty awe-inspiring record.

*Full disclosure - don't drone alone, the label that has given us Kar Pouzi's 'Red Sprite', is also an imprint that has released music by myself in the past ('Complete Deletion' by M-G Dysfunction, a bargain at £5!). So yes, I'm friendly with them and I want them to succeed. That said, I'd still be into 'Red Sprite' even if I had no personal links with dda - it really is an excellent record.