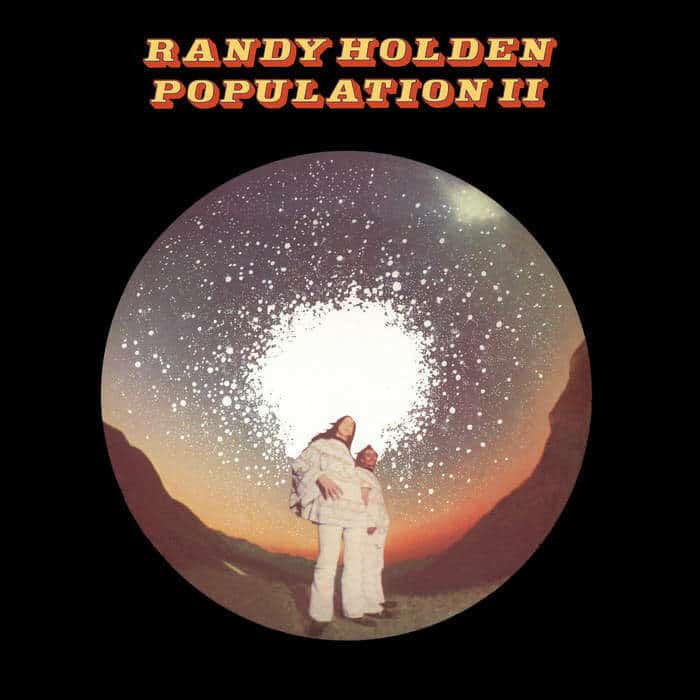 Population II is a 1969 solo debut from Randy Holden of Blue Cheer that has been cited as one of the earliest examples of doom-metal. He used sixteen amps to create an album of leaden dirges and heavy riffs using the sounds and rhythms from machines to give the album its mechanical heart. Out of print for decades this is ripe for rediscovery particularly for fans of the likes of Sunn 0))) and other modern day practitioners of the genre.

Heavy metal, like hip hop, punk and electronic music, is one of the most debated and examined genres in terms of its origin. There’s usually a great deal of talk surrounding the bands and sounds which created its ‘ground-zero’ moment, with Black Sabbath trudging away with apocalyptic riffs over here in the Midlands, and Randy Holden and Sir Lord Baltimore making a noise over in America.

Holden’s debut album ‘Population II’ took the brutal blues of Sabbath but took it one step further. The Blue Cheer member wired up sixteen of the most powerful amps at the time together to make a right old racket in an opera house. The album pushed the boundaries of volume, distortion, and heaviness like no record before it, yet retained a sense of groove and catchiness. If this record didn’t exist, perhaps we wouldn’t be hearing about bands such as Sleep, Sunn O))), Pentagram, Kyuss and Queens of the Stone Age. It’s been a highly sought-after and bootlegged debut record since its release, and now its finally got a widespread vinyl release with the blessing of Holden himself.

Now, onto the music. Cliché’s aside, this album demands to be played loud. Though it only features Holden and a drummer, it fuzzy, bass-heavy low-end more than makes up for it. Holden marries leaden and lumbering riffs with tom-heavy drums which have the jazzy flair of your Ginger Baker’s and Mitch Mitchell’s. There’s also a whole lot of buttery leads, screeching feedback-inducing wails and scorching solos. ‘Between Time’ begins with addictive drum and guitar interplay which bleeds into ‘Jumpin’ Jack Flash’ anthemia, ‘Fruits & Icebergs’ is the doom-iest out of the lot, and Randy saves the best ‘til last in the ten-minute scorcher ‘Keeper of the Flame’.

Not only is ‘Population II’ an important musical curio, it’s got the musical quality and enjoyment factor to back up its value. Fans of heavy psych, proto metal, doom and stoner are sure to find this an exhilarating listen and can only wish they could have been there to see it performed live.