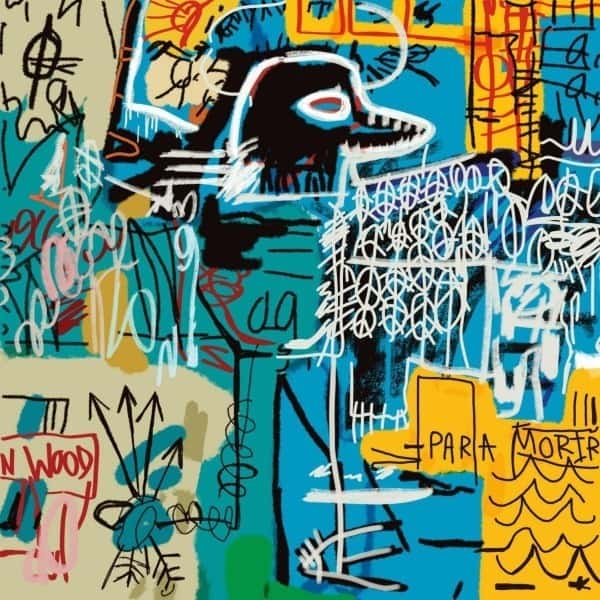 The Strokes The New Abnormal

The Strokes
'The New Abnormal'

When it was announced that The Strokes would be releasing their first new LP since 2013’s ‘Comedown Machine’ the news was shared around the internet at almost the same pace as Jennifer Aniston’s 'Friends' reunion snap. Amid all the excitement, there was also apprehension about what a new record from this notoriously inconsistent group would bring. Fortunately, ‘The New Abnormal’ represents arguably the best blend of The Strokes' dilettantish indie style and Julian Casablancas’ art-rock tendencies in their post-‘Room On Fire’ discography.

This item needs to be ordered in from a supplier. Currently ships in 2-5 days but delays are possible. May arrive after Christmas.

I have a love/hate relationship with The Strokes. I love them for being a formative influence on the my music taste since picking up ‘Room On Fire’ at around nine years old, and I adore their first three records (yep, I’ve even played ‘First Impressions of Earth’ a hell of a lot). I find their attitude, laziness and lack of recent musical quality incredibly frustrating. I pretty much gave up on them after being hoaxed into believing that ‘Angles’ would be a good album following the release of the brilliant lead single ‘Under the Cover of Darkness’. Their disengaged live performances are unexciting and supposedly they all hate each other. It just makes you think, what’s the point in continuing if you give the impression you don’t want to be there? I understand that The Strokes come from the ‘trying is uncool’ school of thought, but not everyone can slap on a leather jacket, put some shades on and write effortless pop tunes like Lou Reed or Jonathan Richman. There’s been a lot of talk of their sixth album ‘The New Abnormal’ being a return to form, and whilst that is true for the most part, it isn’t perfect. It’s an enjoyable listen with some excellent individual songs and many new experiments which spark intrigue.

Upon the release of the excellent first single ‘At The Door’ many were surprised by the deviation into electronic pop territories so got a bit excited, then worried the album could suffer from ‘Angles’ syndrome. When ‘Bad Decisions’ followed with its immediately catchy hooks and classic Strokes swagger, most worries ceased. ‘Brooklyn Bridge to Chorus’ was a bit of a let-down, but upon hearing it in the context of the full album, it does slot in nicely. ‘The New Abnormal’ is the biggest musical departure from the New Yorkers to date, coming across like an 80s new wave album with elements of post-punk and synthpop. There are classic moments which look likely to become fan favourites and set-staples, such as ‘Why Are Sundays So Depressing’ which mixes cool balladeering with prominent guitars and an incredible solo, whilst the opener ‘The Adults are Talking’ impresses with its garage-funk take on ‘Hard To Explain’.

The pairing of The Strokes and producer Rick Rubin is inspired, augmenting the newer elements and finishing the album with a sheen without it sounding too polished. Rubin bolsters the warmth and sunniness of ‘Eternal Summer’, takes ‘At The Door’ into ‘Blade Runner’ levels of urbane futurism, and makes the shimmering, sharp guitars cut right through the mix. The drums sound punchy and pop, the synths hum nicely, and Julian’s passionate vocals are brought further in the mix.

‘The New Abnormal’ is a step in the right direction for The Strokes and big fans of the band may have found an early favourite for their Album of the Year. Casual listeners will be surprised to find it’s an enjoyable grower, with an assortment of tracks which can be added to a fitting playlist.