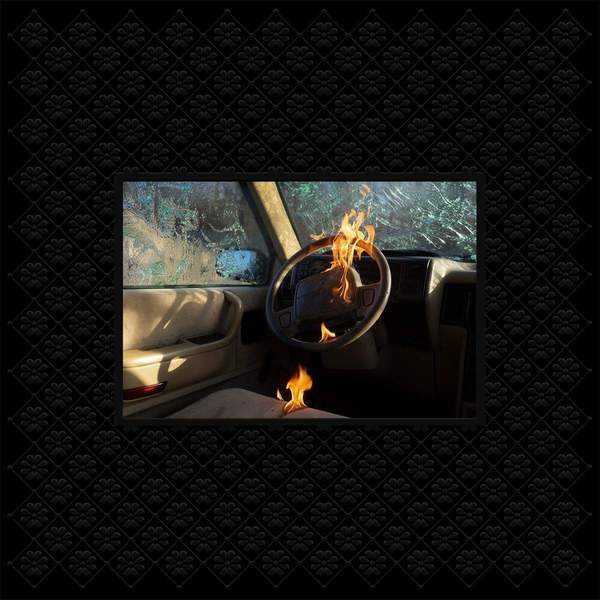 As frontman of The Afghan Whigs and The Twilight Singers, Greg Dulli has always been a keen student of the extremes of the human condition. Forged in the aftermath of the Whigs’ last album In Spades and the death of their drummer Dave Rosser, he presents his excellent first solo album, Random Desire.

I love the Afghan Whigs. At their swaggering best they provided a thrill that few of their peers ever managed. I’m not huge on grunge, but it turns out when a bunch of avowed Prince fans make it, it’s absolutely my shit. ‘Gentlemen’, ‘Black Love’, and ‘1965’ are a perfect trilogy, with the band getting more and more ambitious, without losing that most important of things; their bite.

They have an uncommon willingness to push beyond the boundaries of grunge, regularly using strings and horns on their tracks, giving their music a unique flavour. But it’s in vocalist and guitarist, Greg Dulli, that we find its personality. Dulli plays a snarling, insecure arsehole. And plays hi, very convincingly.

And so it should be no surprise that this great performer would shine away from his band. Dulli wrote nearly everything you hear on ‘Random Desire’, so if you ever wanted to get a measure of the man, this is your chance. Luckily for me, the measurements mostly comes out Afghan Whigs-y. My favourite track is ‘The Tide’, which not only features the sort of eruption he’s pulled off so many times in the past, but as things die down we get a mournful cello which brings to mind ‘Brother Woodrow/Closing Prayer’ from ‘Gentlemen'.

That said there is more to Dulli than this. He and his band produced a stupendous cover of Frank Ocean’s ‘Love Crimes’ just as they were getting started again and so it’s hard not to hear the strange chipmunk vocals on ‘Scorpio’ as a nod to Ocean’s ‘Nikes’. There’s also the drum machine featuring ‘Lockless’ that sounds like ‘Philadelphia’ if Springsteen ever showed an interest in hip hop.

It’s wonderful to hear Dulli have the chance to be so expressive, especially doing things he might not try with the Afghan Whigs. One of those things unfortunately is writing the occasional boring song, the opening three tracks do very little for me, but on the whole ‘Random Desire’ is a welcome addition to a brilliant discography.