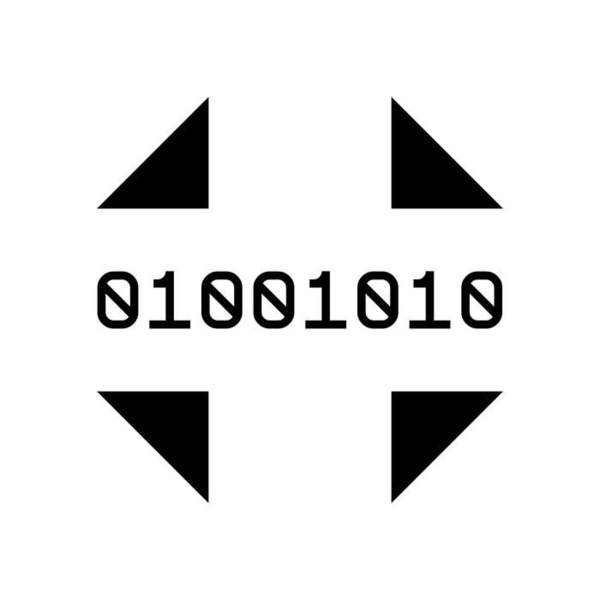 SDEM aka Tom Knapp is an artist and DJ working in Northern England. This debut release for CPU follows on from a 12” of abstract electronics entitled 'Mophoc Rez' released under his given name on Ge-stell, and two SDEM cassettes released on meds and CADMUS.

Been blowing my brains out with this EP recently. I had the pleasure of unleashing the first tune ‘Arc Rail’ over a big system a coupla weeks back and can confirm it is an absolute DAMAGER. It takes lessons learned at formative D&B and breakbeat hardcore school and twists them into an irresistible groove that’s contagious yet feels like its constantly in a state of flux, morphing and shapeshifting. This is year 3000 jungle - the bassline like a cyborg eagle gliding above, the breaks crunching and clanking like ED-209 at the rave, getting down to the shimmering slivers of melody that sparkle and sliver like a serpent, strobes refracting from polished chrome.

‘BX16’ sounds like a top-secret facility on another planet - the place where hip hop is built and then beamed to earth. Imagine a robot production line slowly assembling the components and mechanics of a hip hop track, or the components and fragments trying to reassemble after being shattered into pieces - fighting against a freak magnetic field in a giant Tibetan singing bowl filled with primordial liquid metal ooze, and from the murk, the endoskeleton of a B-Boy Terminator emerges in slow-mo, cold lampin', puffing on zoot bigger than a baby’s arm.

As deliciously disturbing computer noise sculpture ‘Mitherer’ blasts from the speakers, it feels like I’ve just clicked on a link titled ‘Download Actual Evil’ and let some terrifying malevolent force through the firewall, as a swarm of pure data gushes from the speakers, attacking and possessing my mortal soul like some Cthulhu Mythos deities built from AI violating my mind zone.

‘6448’ is an absolute stormer - something resembling a gnarly bassline tears, rips and fizzes around the drums. Each element and sound squirming and wriggling with knotted tension. It has this weird restrained energy that gets me kinda hyped to go and blow shit up - like I’m jammin’ it in some vehicle, suited and booted, tooled up on my way to some Starship Troopers style battle.

The whole EP is something of a square peg in the CPU catalogue - eschewing the labels usual electro zone and pushing deep into the realms of mutant avant-garde electronic music. These tracks share DNA with visionary foundation and futuristic electronic music pioneers like Tod Dockstader, but inject that spirit with the groove and heritage of UK rave and hardcore culture via jungle, electro and hip hop. But there’s no room for nostalgia - this is FUTURE music - genre mutilation -- music that feels alive as a living organism. Think if Roland Kayn had been getting caned, absorbing computer music ala early Mego, farmersmanuel etc. and spinning plates at the session by the Reinforced crew, dropping bombs by Drexciya and you're perhaps getting somewhere close.

A beacon of light guiding the way forward - proper.