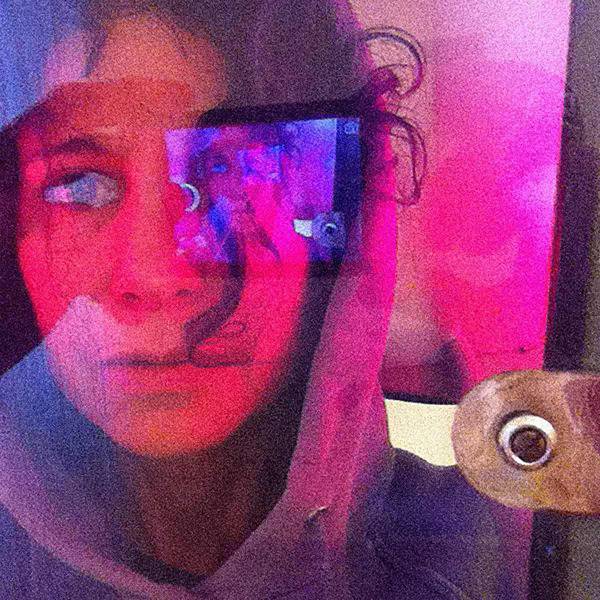 One of Constellation Record's secret weapons, Carla Bozulich returns with Quieter an album of fleshed out unreleased tracks. The press release only compares her to other female musicians (rightly including the likes of Jenny Hval, Grouper, Noveller), but I've always thought of her as part of the male-dominated twisted-blues rules by the likes of Nick Cave and Tom Waits. If she were a man she'd be massive.

We rarely think about the physical toll music extracts from its adepts. Touring in particular is incredibly fraught - long days spent on the road in cramped vans, carrying heavy equipment, and most of all, regularly being in louds spaces. When an athlete is injured they slow down, and go into physio to work themselves back to full capacity. When a musician is injured something similar can happen, but unlike the ailing athlete, they might just produce some of their best work.

In 2014 Carla Bozulich temporarily went deaf in one ear on tour. Her immediate response was to keep going, the race isn’t over yet! But after the tour she had time to reflect. Bozulich has been musically active since the 80s and has never really slowed. Her temporary deafness gave her the impulse to go through her past work and to draw out some of the, yes, 'Quieter', moments.

These are various, there’s a lot of the twisted blues she so perfected on her last album, ‘Boy’. ‘Glass House’ is a lullaby accompanied by very gently rung bells which brings a welcome tonal shift. Similarly sparse is ‘Sha Sha’, the space on which gives Bozulich’s wonderfully emotional vocals chance to be front and centre.

Much of the rest of the album is drones. Bozulich is an incredibly underrated in this regard, conjuring these beautiful beasts, and peppering them with the odd flourish to hold your attention. Even these songs show off her vocal talent, as at home here as on the more conventionally structured compositions.

I’ve said it once and I’ll say it again, Bozulich is as good as any Nick Cave or Tom Waits, an more than deserves to be revered as much as they are. When even her off-cuts are this good, there shouldn’t be any doubt.