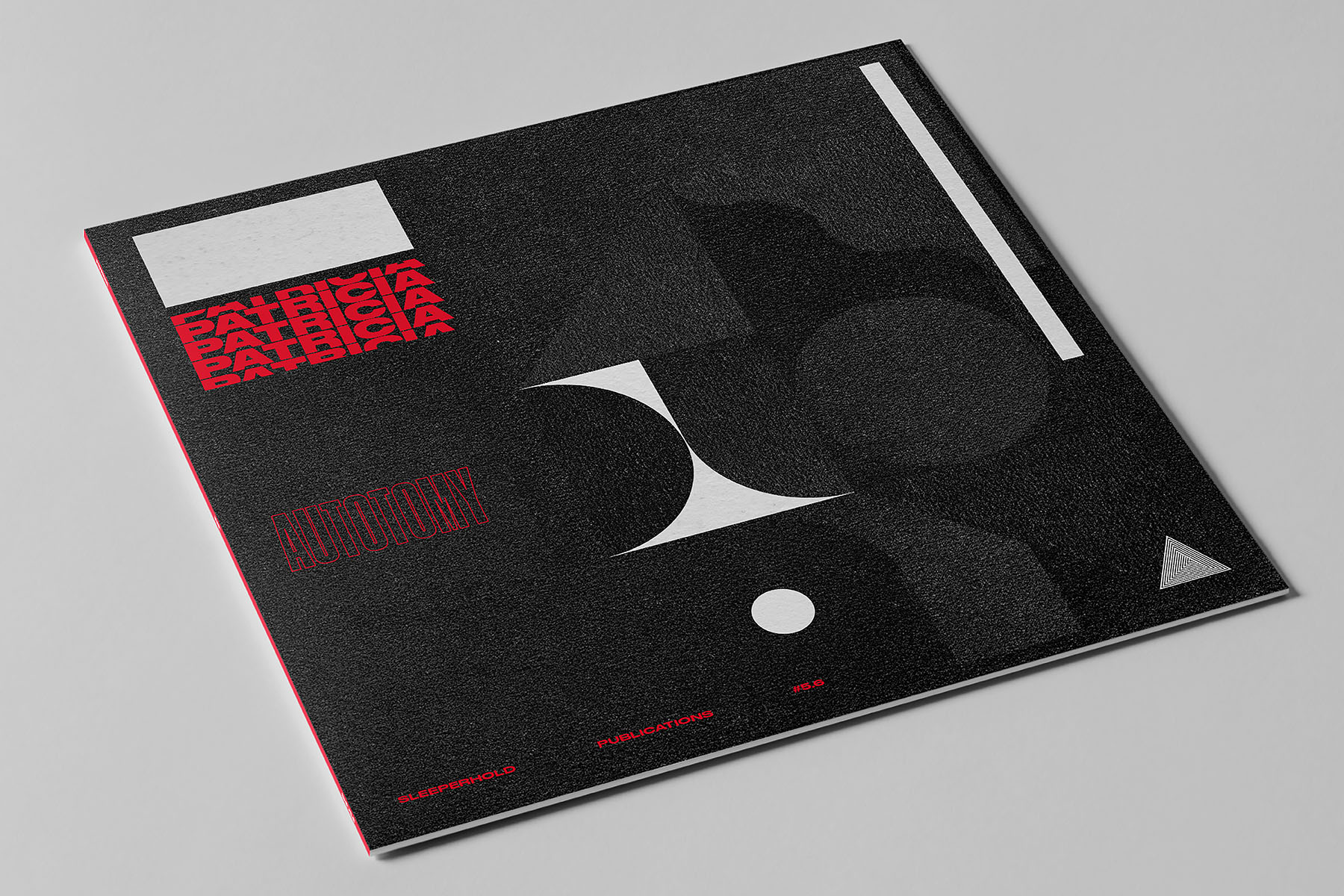 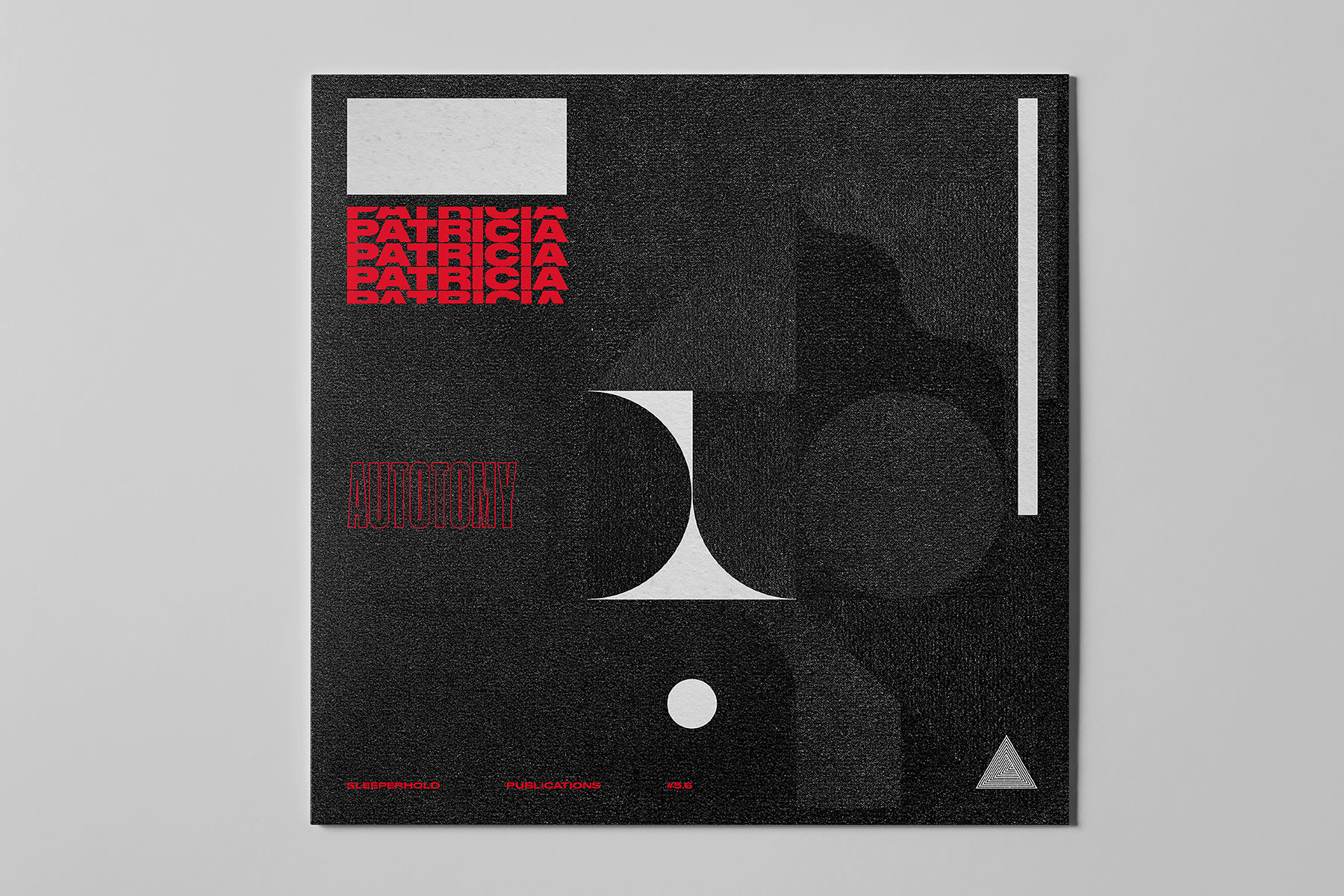 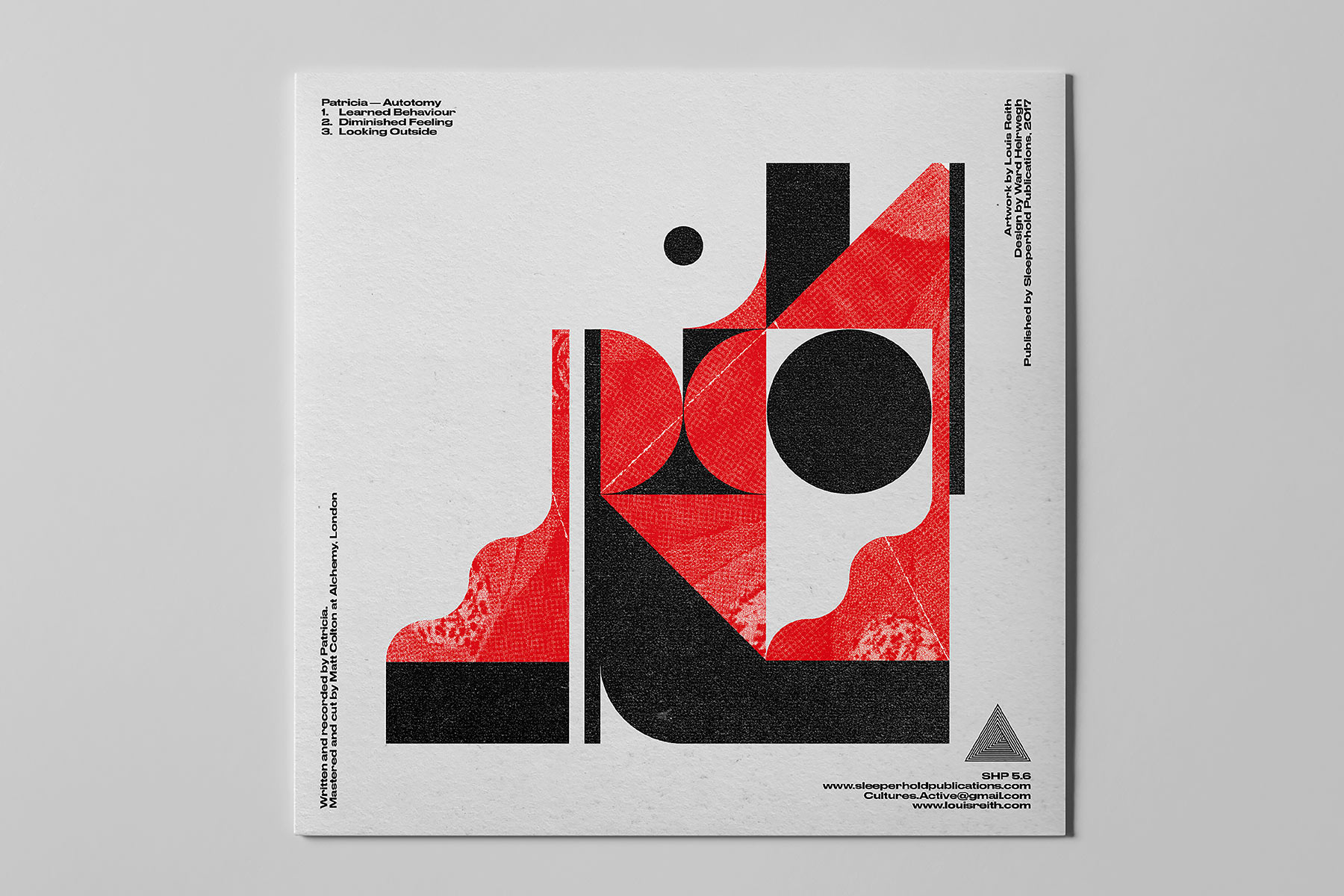 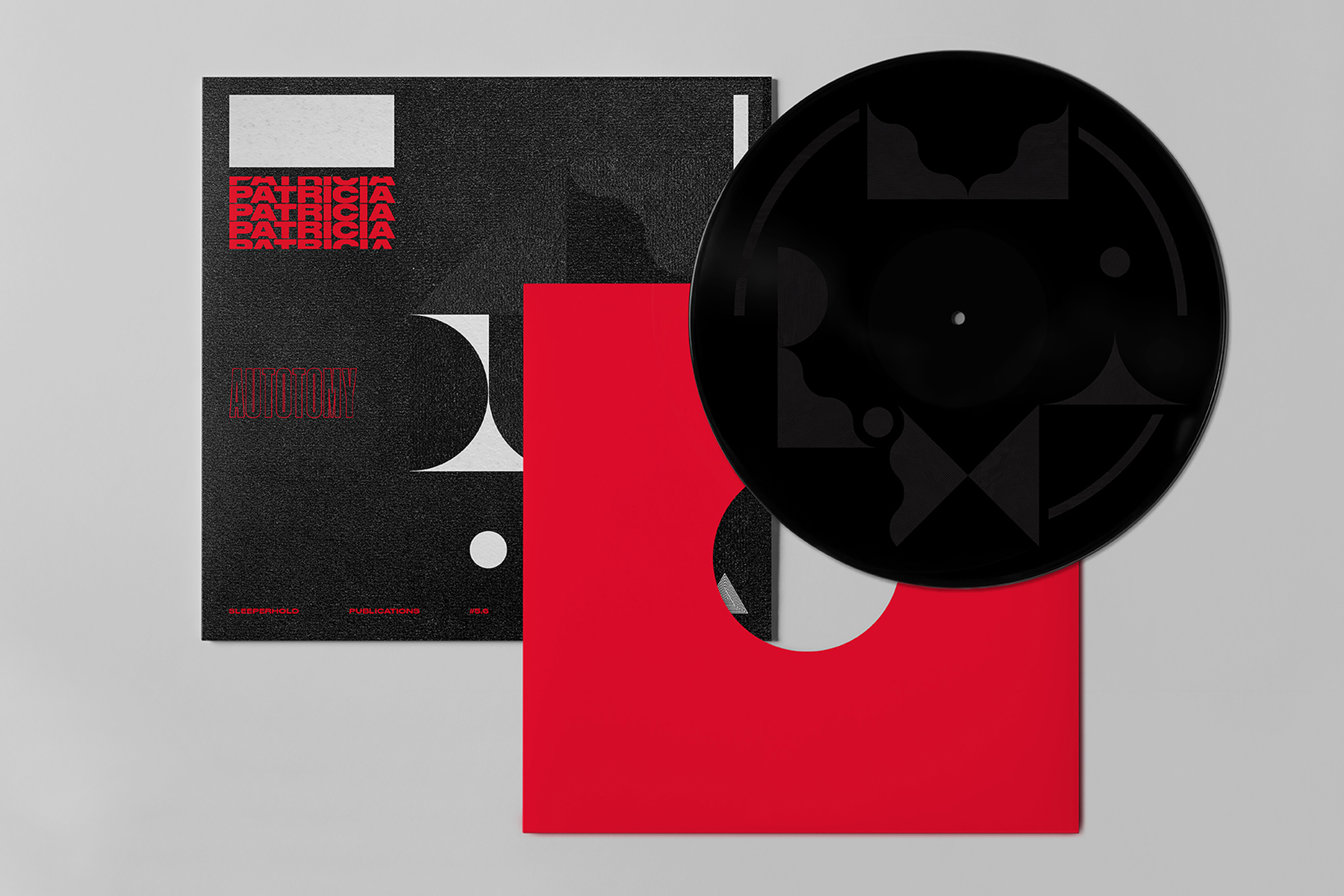 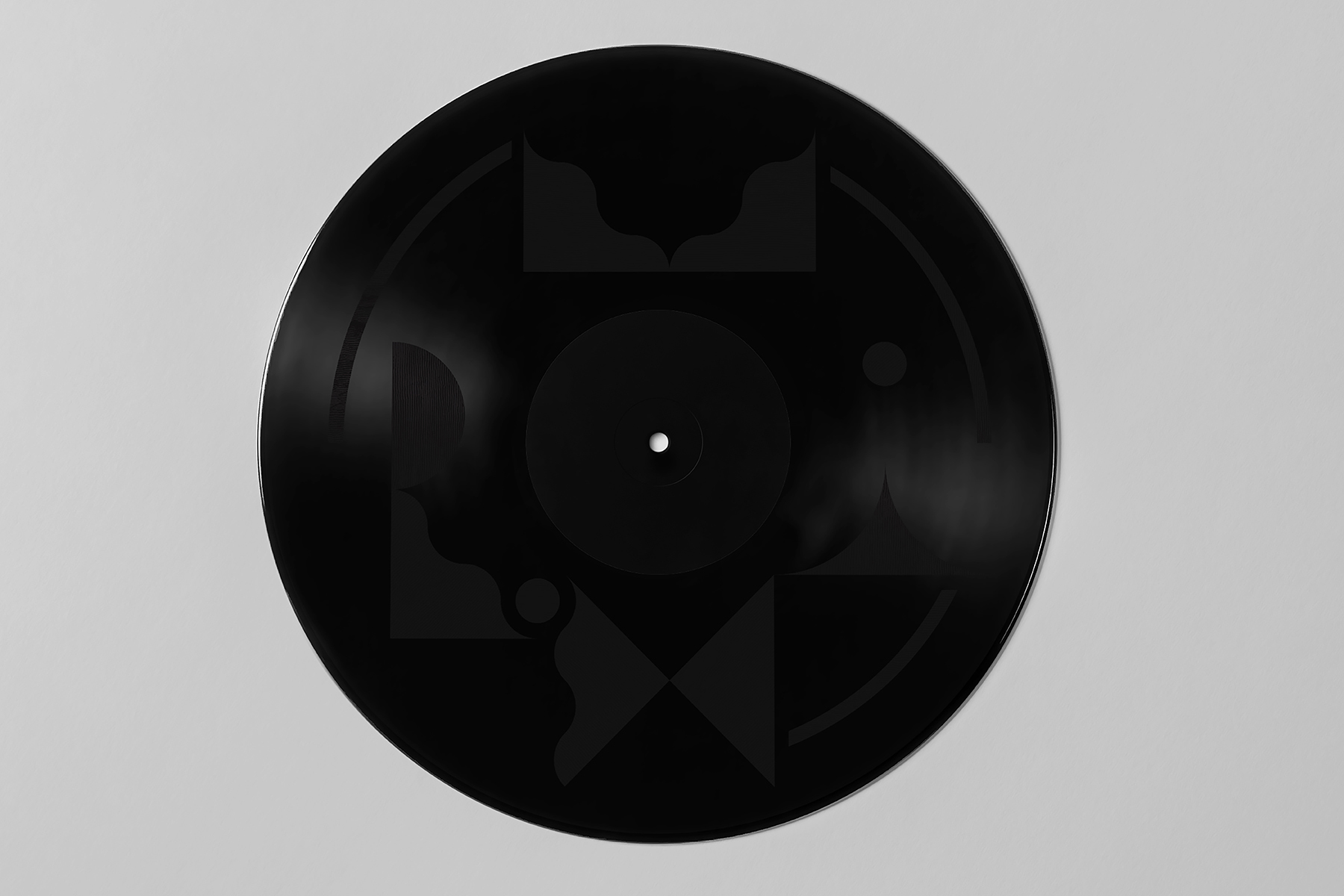 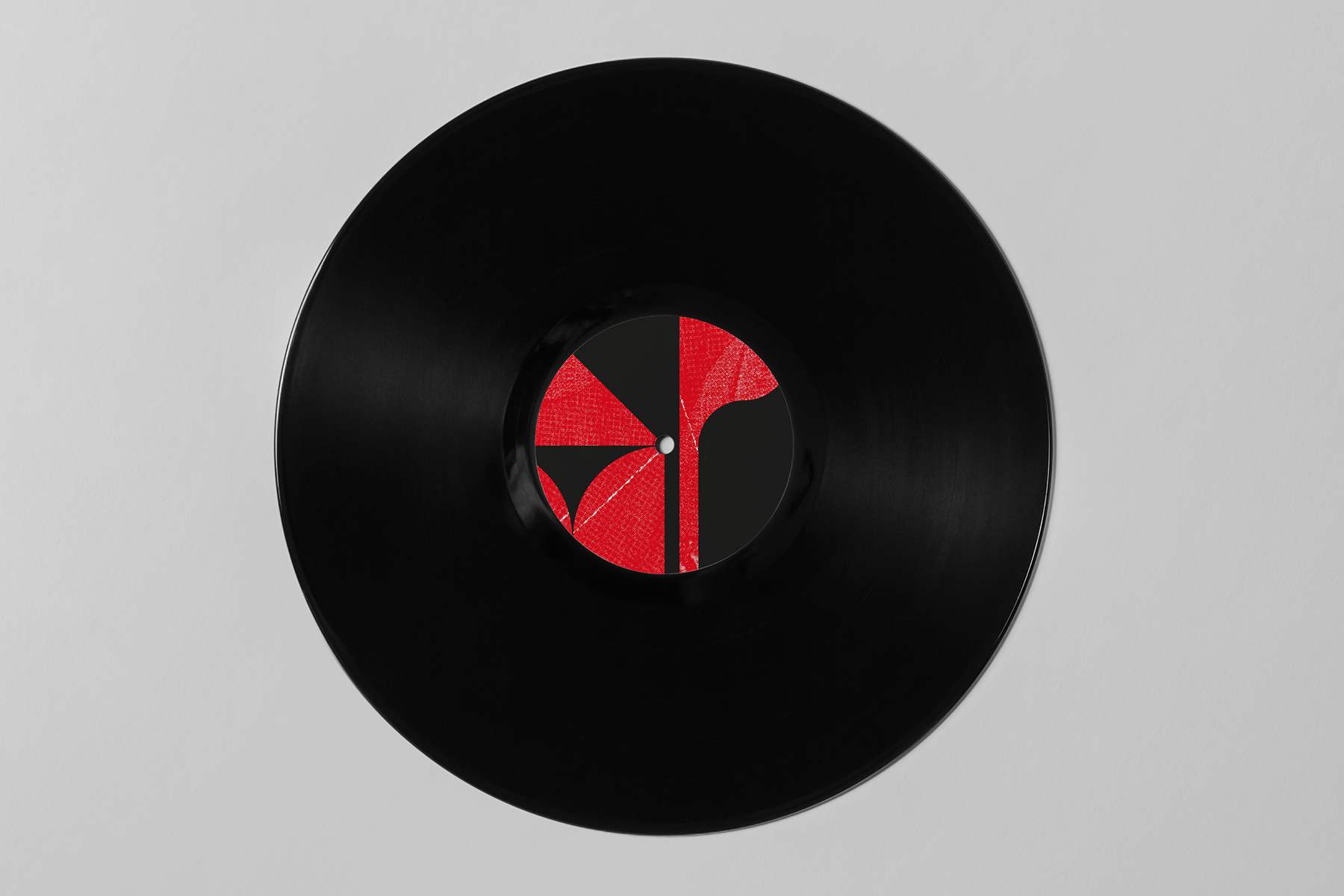 The Sleeperhold Publications label has been responsible for records from Tropic of Cancer, Moon Duo, Disappears, HTRK and Croatian Amor. It’s been a little while since we heard anything from them, so it’s great to see them re-awaken and back in the game. This time they return with a record steered towards the dancefloor and one which is equally rewarding to the head as it is the feet.

It comes from Patricia aka Chicago-born, Brooklyn-based producer Max Ravitz (Inhalants, Masks, Pulpo etc.). He’s recently had a trio of EPs out on Spectral, but his most revered tracks to date are probably his ‘Body Issues’ release that came out on Opal Tapes in 2013. If you’re familiar with those records, then you’ll pretty much know what to expect from this 3-track EP. That is hardware produced, raw and emotional techno/house.

‘Learned Behaviour’ is first up and immediately we get that almost organic, rough texture to his production sound - a sound a whole generation of lo-fi house producers attempt to emulate with plug-ins. A classic Kevin Saunderson style house/techno loop plays - it’s a familiar trope on hundreds of records, but when deployed by Ravitz it sounds like it’s warping and spiralling in a tantalizingly woozy fashion. The kicks steadily thump and the tempo reduces a few notches on ‘Diminished Feeling’, driven by a gurgling acid bassline as it becomes engulfed in heavenly, melancholy strings that have that wonderful, seemingly familiar déjà vu quality. Things slow down even further on ‘Looking Outside’, as sparse drum machine is reduced to a skeletal pulse and warm, fluttering melodies glisten and the whole thing just takes you away. There’s a tangible sense of sadness in this tune, as though longing for something unobtainable.

Patricia’s music works its magic very subtly - I’ve certainly not been completely floored by it on first listen, but revisiting these tracks is really worthwhile -- each time they pull you in a little further into his world, and it’s a great place to spend some time.

Limited 180g vinyl 12" where the A-side contains music and the B-side contains an artist etching by Louis Reith. Edition of 350 copies.