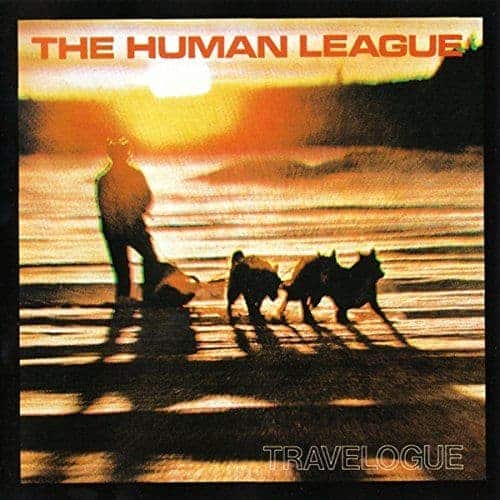 The second album from The Human League, the Sheffield synth-pop heroes. Travelogue was released in 1980, and is the last record to feature the full original line-up before the Heaven 17 schism. That also means that Travelogue is the last chance to hear the slightly more industrially-edged version of the League’s sound pre-Dare. LP reissue on Universal. 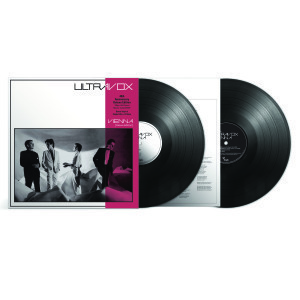 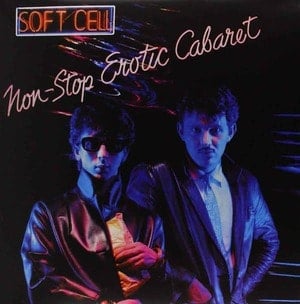 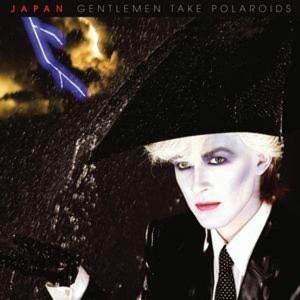 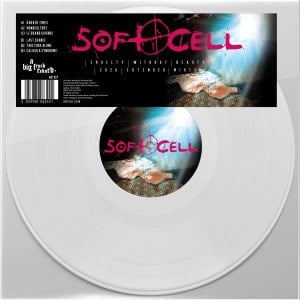 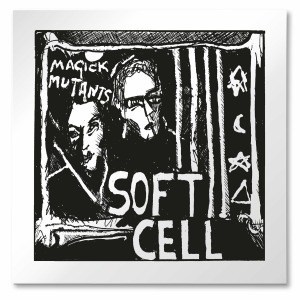 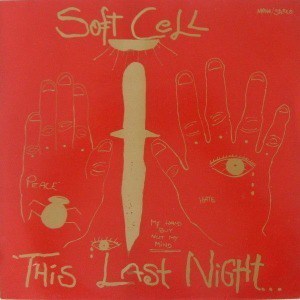 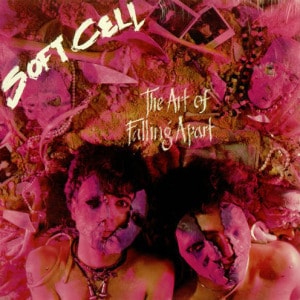 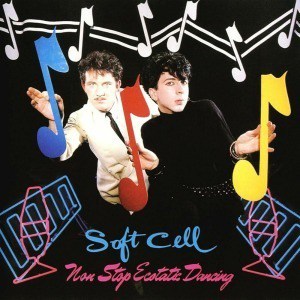 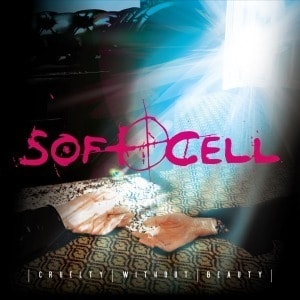 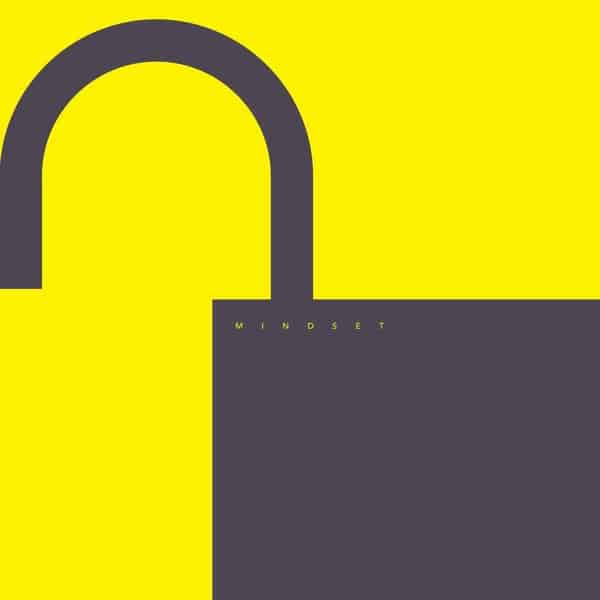 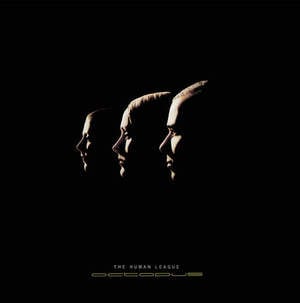 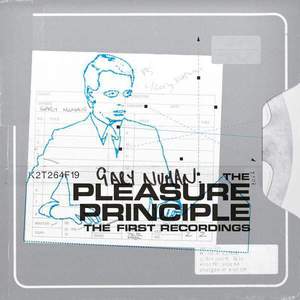 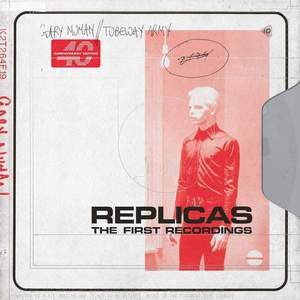 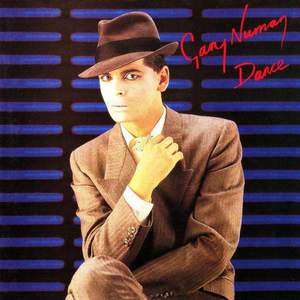 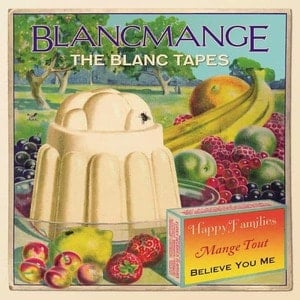 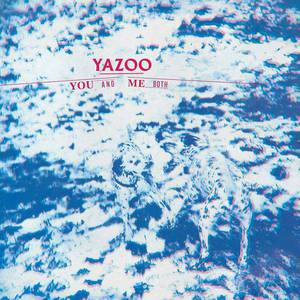 YAZOO
You and Me Both 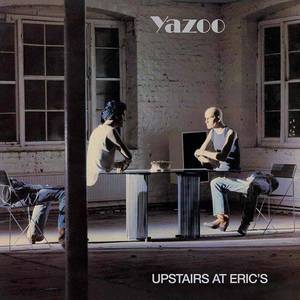 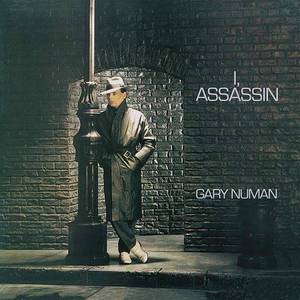 After making strides welding early day electronics with a strange kind of proto pop music on 'Reproduction', the Human League wasted no time in following it up but 'Travelogue' shows them treading water somewhat  - neither reaching pop nirvana nor being truly instrumental. The problems could be  summed up in opener 'The Black Hit of Space' which contains surely the worst set of lyrics Phil Oakey has ever penned (and that is saying something). Better is 'Only after Dark' which contains some of the same sounds that Depeche Mode would get themselves on Top of the Pops with and 'Life Kills' is a sweeping piece of motorik electronica with probably Oakey's second greatest chorus so far after 'Empire State Human'. The version of 'Being Boiled' however is not a patch on the classic single version and at times the band are struggling to get their ideas across in a coherant manner, still the techno bleeps are miles ahead of their time and it's as enjoyable and futuristic as anything else released in 1980. My favourite track is the closer 'WXJL Tonight' which starts with the kind of glassy electronics that could have been made yesterday before Oakey builds the track up to the kind of infectious chorus that hints at what they would go on to do with 'Dare'.

'Travelogue' is a hit and miss album and you can easily see why Oakey was frustrated as their sounds are still rather primitive and hesitant at times. A massive line up shift would bring about pop gold but even though 'Travelogue' is flawed it's still a vital document of a band reaching for the unattainable.

I have to disagree with the Norman reviewer on the topic of the Black Hit of Space, which for me is the track on this album and sums up the Human League's 'pulp science fiction' era.

The Black Hit of Space is a preposterous tale of a hit record that become so big that is consumes the universe and requires a record player with a tone arm that weighs more than Saturn to play it, and when do you do, time stops ... or summat like that.

It has a monster groove that does suffer slightly from the technical limitations the band worked under. When compared to their German counterparts and inspirations - Kraftwerk, Moroder, Tangerine Dream who were all using state of art equipment -, Human League were 'garage rock band' among synthesizer bands - or is that 'garage synthesizer' band.

Watch any video of the band on this era and they are really ripping the shit out of their cheap and often homemade equipment. This punk attitude married to their futurism stroke disco is part of what makes the first couple of Human League albums so engaging.

Notwithstanding that some of the sounds are a bit tinny - the big clear production would arrive on the next much poppier album -, Travelogue is chic full of ideas inventive and perhaps most importantly full of really catchy tunes with arch, engaging, witty lyrics. The recording of Being Boiled maybe lacks the low fi charm of the 2 track recording on their debut single, but it's got more punch, horns and a soul groove that point towards half of the bands next venture in Heaven 17.

I've been listening to this album for a disturbingly large number of years (circa 30) and I always come back to it and am still delighted when I do. Every track is a winner, and I could probably sing along to the entirety of the album given the chance (not something you would want me to do as Phil Oakey's baritone is so much better).

For me, this was the definitive album from The Human League (but the material after Dare makes me spit and Dare has massive flaws).

I can't agree with Clinton's appraisal of 'The Black Hit of Space'. The lyrics are silly, but I've always seen them as playful and deliberately funny. As a synth group, the 'League weren't po-faced. It's also a great opener with powerful, screaming synth bass and ethereal whistles. After suffering nights around at rock fans houses, suffering endless Pink Floyd and Black Sabbath stoner sessions while getting mocked for liking electronic music, this track played loud in a darkened room sold the album to a couple of long hairs.

The stronger 'pop' songwriting than witnessed on 'Reproduction' continues after 'Only After Dark', the first of two covers on the album (both more successful than Reproduction's 'You've Lost That Loving Feeling'), with 'Life Kills' and there are other highly enjoyable moments, including a re-recording of Being Boiled which could have be sacrilege (I'm not a fan of re-recordings especially evident if you knew my dislike for the album version of Sound of The Crowd. It's just wrong!), but it was different enough to simply become 'the other version'.

'A Crow And A Baby' has to be the oddest song on the album, but triumphs as a whole due to the sci-fi/Radiophonic soundtrack styled instrumentation getting shonkier and more detuned until it's collapsing fade out.

A couple of instrumentals are featured on the album, Toyota City hints at their origins, while Gordon's Gin is a Jeff Wayne tune used in an advert for guess what? It's quite good fun though. The closer, W.X.J.L. Tonight's vocal harmonies always reminds me of what we'd hear more of on Heaven 17's first album.

The thing about the first two Human League albums is that they sound unlike anyone else, although many of their sounds have resurfaced in modern retro-styled 'hauntolgy' and Ghostbox styled acts, there is still something quite special about these albums teetering between avant-garde electronics and pop music.

The songs are OK+ to great, but the sounds are fantastic, still using keyboard based drum sounds, old analogue synths, and it's vastly superior and though more primitive, less dated than Dare.