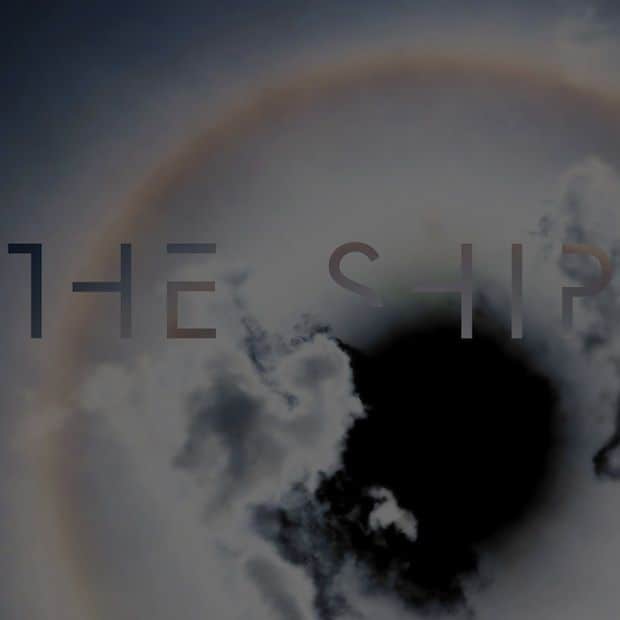 A new Brian Eno album is always something to get excited about, but particularly after a four year wait and in collaboration with the iconic Warp records. The Ship is Eno on classic form, creating beautiful ambient music built from minimalist drones. Here he's also particularly fascinated with looping voices and has included a Velvet Underground cover for good measure.

The man behind that album Airport Music is still going strong after all these years. Or maybe light- or middleweight, but who am I to judge? What even is ambient music anyway? This review might answer some of those questions.

For starters, the man doesn’t even like the term, but if genre tags are here for anything, it’s to spite the artists themselves. Ahh cmon, it’s better form of spite than heckling, isn’t it? Like it or not Brian, the Krankys and White Paddy Mountains of the world are built from your skeleton, but since the creation of the ‘genre’, so much has happened that effectively extends your first album on for years and years. Minimal tones for the rest of your life.

This carries on in a similar vein, not really taking into account the strange but welcome cousins like Small Craft…, with all its glitchy rhythmic madness. Swelling, peaceful notes rear their pleasant heads before falling back into the waves - yep, the comparison is obvious. The cornerstones of ambient comparison: waves, mist, clouds, light.

The drifty sailboat synth melodies of the first track invoke the emergent Eno, stepping off shore for the first time. Hope he’s remembered his sea legs. There’s also some extremely soft rhythmic clicking, but i’m not sure if this is just the shit promo CD that i’m reviewing skipping. It’s alright, this is going into Phil’s pocket straight after so he can deal with that. And lo, the Eno doth open his vocal hatch, and out of it exudes low, oaky foghorn tones that suddenly calms the ocean to mirror flat, the fish all watching, waiting in anticipation. His voice is answered by the sirens of the deep, some sort of higher-pitched processed vocal texture, before even more voices babble in the depths. Stringier tones enter in the second piece ‘Fickle Sun’, along with some cautiously plucked bass guitar and synths pretending to be Articuno. More voice! I think he just said ‘the cumulus of pride’ - see, clouds! His voice is like a more self-assured Scott Walker without the warble.

Robin says that this record would be better as an interactive add-your-own-spoken-word art piece; expect his interpretation on Twitter soon.