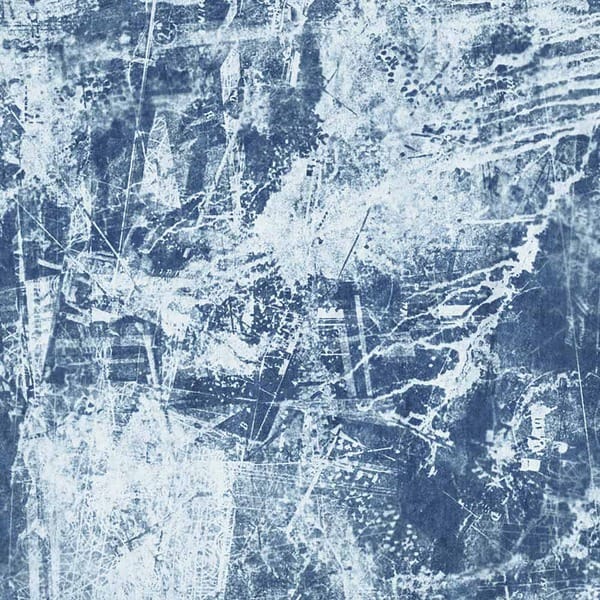 For certain people, this record will be the motherload. Perils is the new pairing of Benoit Pioulard and Kyle Bobby Dunn, both extremely well-respected artists in the field of sweet sweet ambient drone. Deep deep stuff for tape loops, guitars, radios and unidentified drone sources. 500 vinyl copies, with download code, on Desire Path Copies. 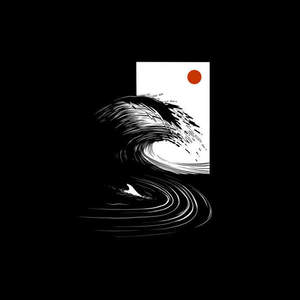 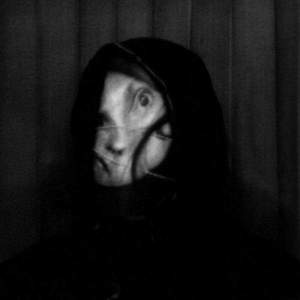 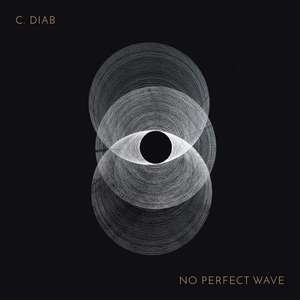 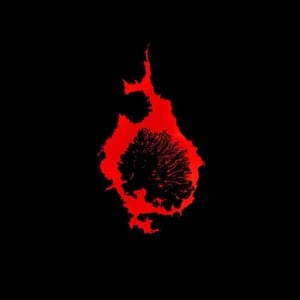 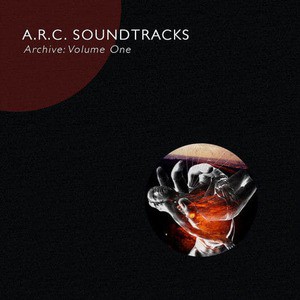 Drone dream team time! Perils is made up of the incredible sonic angels that are Kyle Bobby Dunn and Benoit Pioulard, both of whom have arguably released career highlights over the last two years -- Pioulard’s ‘Sonnet’ arrived to us earlier this year, shaking off his affection for songwriting in favour of a spectral, earth-scorched drone album. Dunn, on the other hand, reached the peak of his personal, feeling drones on ‘Kyle Bobby Dunn & The Infinite Sadness’, a behemoth of a record that shivered out long, crystalline compositions.

They might be two of ambient music’s best contemporary artists, but this record couldn’t be more of a ridiculous premise. Dunn has spent his career chasing the textural ideas of Stars of the Lid, busying their rise-and-fall drone structure into harder, less accessible tunes that bring to mind people fighting over their place on a commuter train. Meanwhile, Pioulard has been melding ambience with the kind of quietly abiding songcraft of Jose Gonzalez -- ramshackle drums, nylon strings and a voice that whispers down low or at a falsetto. All this points to something of a stylistic conflict, which can be heard ever so slightly in the curious sequencing and aesthetic shake-ups of their record.

That said… change: it happens. This record marks a fascinating development for both artists in that it challenges their firmly established sounds to exist anew: Loops and distant vocal treatises eventually feed into a hazily processed and distorted drone that sounds like Pioulard fuzzing up one of Dunn’s terse, subtly wavering pieces -- it eventually fades into something sharp and crystalline, the kind of sounds you might have been familiar with on KBD’s ‘Infinite Sadness’ -- but here, they’re contextualised as something of a buffer, interacting with a different force entirely as Pioulard’s nervous drums crackle into view.

There’s a real beacon of light shining over this record, and considering these artist's and their penchant for melancholy, it’s great to hear twinkles of hope emitting from these deep, chasmic drones: a sound akin to a slowly-turned music box riles the record’s second side up before a shimmering guitar drone takes over, eventually handing over to the siren-ambience of Pioulard. The best thing about ‘Perils’ is that you can hear when one artist is helping the other one out, like a relay team working their way to the finish line. It might sound a bit jarring, at first, but this is lovely work. You’re real sweet, Perils.