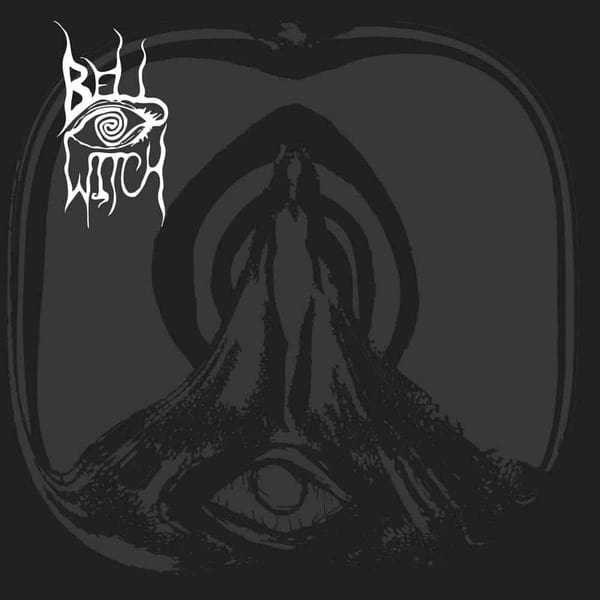 Demo 2011 was the first available release from doom crew Bell Witch, and it went down very well with the community. For a demo, it has a very thick and developed sound, and is feature length (37 minutes) in size too; so it is well deserving of this vinyl reissue of 600 copies, with  updated sleeve design on The Flenser label.

Limited LP on The Flenser. Edition of 600 copies.

When it comes to music, I live in two occurrences: things coming completely out of the left field, and sometimes falling in love with something I otherwise was so damn sure I would hate. There was even a time when I ran away from certain labels, only to later find out that the labels also applied to some of the stuff I loved.

Such is the case of Bell Witch, an interesting, occultish doom-blend band I came across on DoomGrinder. I say doom blend, because here’s the thing about this Seattle-based two-piece doom outfit: what they do isn’t cut-and-dry doom. There are bits of sludge, bits of drone, bits of doom and bits of Satan knows what in there. It’s a hypnotic, immersive, vile concoction of ritual they craft.

But, for all its unclassifiable goodness, one thing is sure: the music is ritualistic. As expected of a band who takes its moniker from an actual haunting, it’s mostly slow-as-all-hell doom punishment that never makes it to such breakneck speeds as mid-tempo. It’s low-tempo-by-default, fat slabs and bare bones of grooves at times, and at others, gentle touches of lead on top of power chords droning on, slammed every eight bars and left to fill the rest on its own. Most of the music is stripped down to its bare essentials (one being sound) but what comes out is music and beyond. At just four songs, this beastly little demo is thirty seven plus minutes. Hell, the intro itself is a three-minute segment, all onto its own, so that should give you an idea how slow these guys take things. Deep at times, dark at others, evil at others but all the while carrying a feeling that is occult as Crowley, Bell Witch is right up your alley if you like evil, soothing, easy-to-listen music. One more thing: what enhances this feeling of ritual is also the vocal use. The vocals, when not guttural growls, are of the eerie chanting (sometimes in a duet by the only two members of the band) variety.