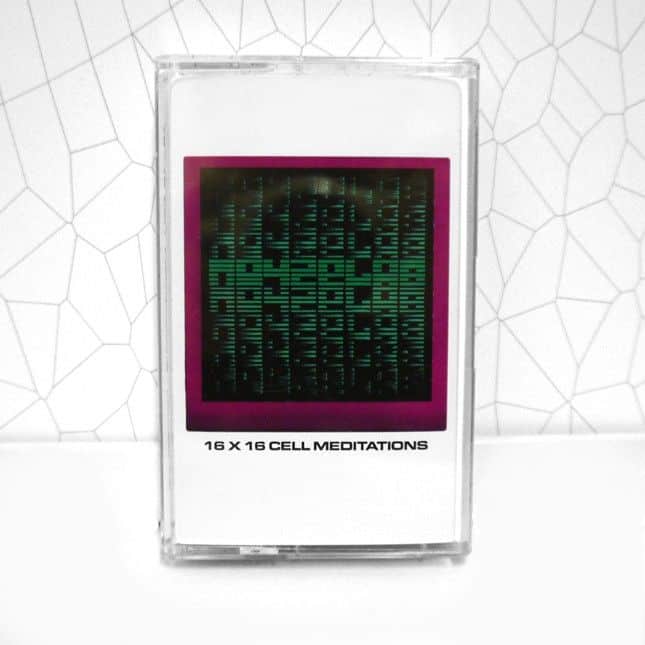 This cassette tape of electronically produced meditation drones has been precisely composed and engineered for listening, relaxing and formal meditation practice (movement or stationary). It is not advisable to play this tape while driving or operating heavy machinery, or any other activity that requires you to concentrate on the task at hand. No responsibility or liability is accepted for use or misuse of this material in any way whatsoever.

David Burraston is an artist/scientist involved in technology and electronic music since the late 1970s. He had an innovative role in the foremost UK telco’s R&D laboratory (BT Research Laboratories) in diverse areas such as Artificial Life, Complex Systems, Virtual Reality, Spatial Audio and Information Visualisation. He was part of the team that designed and built 'The Wires' installations at The WIRED Lab. His PhD thesis developed and applied fundamental new concepts, arising out of generative music practice, to a key problem in complex systems. He has been operating Noyzelab as an independent art/science music studio since 1981. 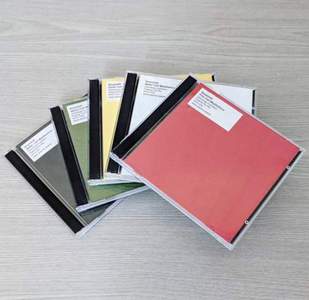 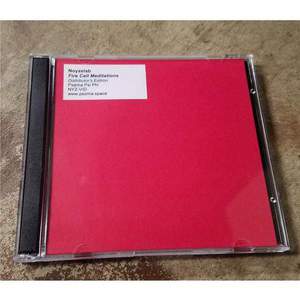 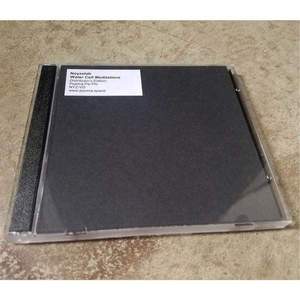 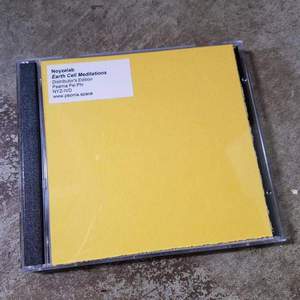 Noyzelab is basically David Burraston (aka Dave Noyze), a guy who, has spent the last few decades venturing ever deeper into the hidden complexities of electronic music. According to a recent two-part sprawling interview/conversation with his old mate, Richard James (aka Aphex Twin), Noyze explains how this current recording was created to address the dearth of decent meditational music tools using a bank of custom built microtonal oscillators. What you get on this C90 cassette is two sidelong tracks of pulsating electronic drones which are so mesmerising the label has issued a (tongue in cheek?) warning about not operating machinery etc. while under their influence.

The first side offers up a high energy drone based around the interplay of a relentlessly oscillating bass wobble and mid-frequency buzz. Over this there is the rapid flicker of a high-mid frequency tone along with higher frequency textures providing sizzle and crackle. Of course, the point with most drones, like their op-art counterparts, is not so much their individual constituent parts but the the effects produced by their relationships and interactions. This drone is particularly satisfying as it makes me feel that my needs are being met right across the audible frequency spectrum. The distinctly electronic quality of the sound has me feeling like I've been wired up to the national grid, the constant flow of the current strangely reassuring. Imagine a distillation of the most hypnotic parts of Spaceman 3 at their most abstract or Suicide if they just played one instead of two note riffs and you wouldn't be a million miles off imagining how this sounds.

The second side features a different flavoured drone, fading in with circling, phase shifting crackle over a purring frequency arrangement that for some reason sounds to me like a shuddering boat engine. As with the first track, the interactions between the various elements within the drone are quite complex so that even the slightest movement on the part of the listener or shift in listening focus seems to affect how the track sounds. In fact, this factor is so much part of the listening experience that it's hard for me to say whether the tracks evolve at all during their 40+ minute span or whether any apparent evolution is just an aural illusion arising out of my shifting perceptions. Playing this on different cassette players will no doubt add their mechanical quirks into the equation. Recommended for drone connoisseurs or anyone really who is interested in the psychedelics of pure sound.