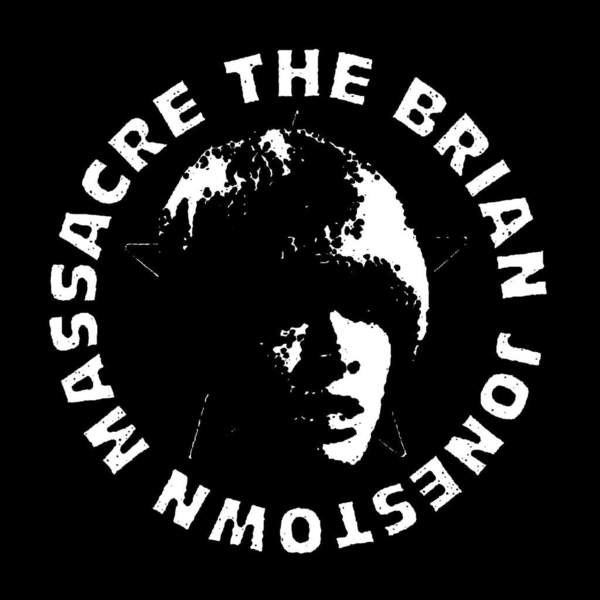 Shoegazer and sour psych rocker Anton Newcombe brings more songs to the table for his Brian Jonestown Massacre project here, offering up three songs recorded in that classic songwriter timeframe: on tour, between shows. The tunes on the '+ -' EP share the typical conventions of his band's sound but are also influenced by Eastern sounds.

And so the BJM's recent fine form continues.

'Revelation' is one of those albums that I've had to force myself to stop listening to for fear of ruining it by overplaying, and the highest compliment I can pay this EP is that each of the three new songs it contains could easily slot right in there. Not bad for an album that gained top marks from me and will be hovering around the year-end lists of more than one of us here at Norman Towers.

And yet...taken together it does seem a bit tamer. It's all very much in the same kind of spirit as 'Revelation': familiar sounds revisited (well) and given a healthy twist or two. But, collectively, it doesn't hit the same heights. Opening track, 'Heat', is the culprit. It's something of a BJM-by-numbers affair: perfectly listenable, and possibly a grower, but not quite breaking far enough away.

Luckily, immediate rectification is found with the subsequent two songs. 'Everything Was Very Simple' brings the Eastern influences to the fore, repeating mystic phrases over and over against an undulating bass line, subdued feedback, and the occasional flute. If you liked 'Darkwave Rider / Big Drill Car' from 'My Bloody Underground' then you should probably make sure you hear this one. It's really quite magnificent and clearly one of those BJM numbers I'm gonna have to ration.

But the best comes last. 'Reconstruction' reverts to the familiar sounds of the BJM but, hell, it lays them on so goddam thick you just can't resist. If you've seen them live in the past few years you may know what I mean: the sound of four/five/six simultaneous guitars played this way is intoxicating. Drenched with reverb, vintage cracklings, threatening feedback, and a general heavy rumbling tone - and yet all underpinned by faithful twelve-strings - this is stirring stuff indeed. Interesting lyrics too.

So, yeah, it's BJM as your mam knows it but dripping with experience and stylistic flair. Lovely white vinyl 10" too, in case you haven't clocked, and housed in the classic b&w BJM / Brian Jones sleeve.