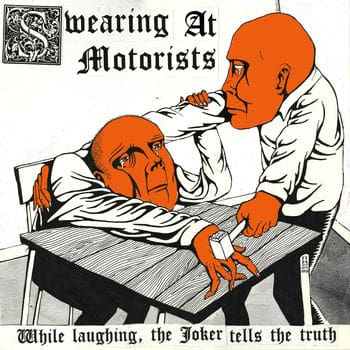 Swearing At Motorists While Laughing, The Joker Tells The Truth

Swearing At Motorists
'While Laughing, The Joker Tells The Truth'

Blessed with a knack for simple, compact but profoundly affecting songwriting and a voice of pure silk, Dave "Swearing At Motorists" Doughman makes the jump from Secretly Canadian to Anton Newcombe's 'A' imprint for 'While Laughing, The Joker Tells The Truth', his first full-length since 2006. A welcome return for Doughman's melodic, emotive vocals and raw, stripped back arrangements.

CD on 'a' Recordings. 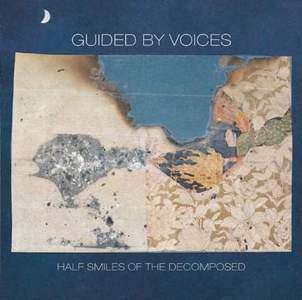 GUIDED BY VOICES
Half Smiles Of The Decomposed 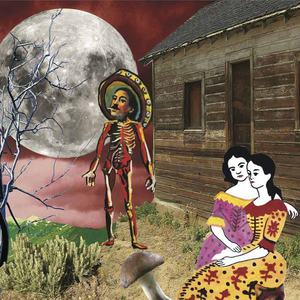 SILKWORM
In The West 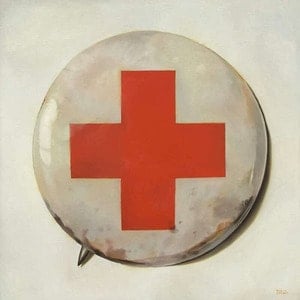 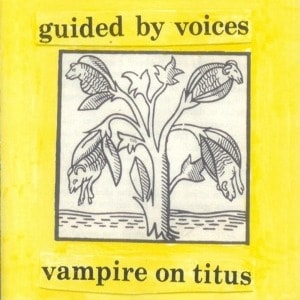 GUIDED BY VOICES
Vampire On Titus 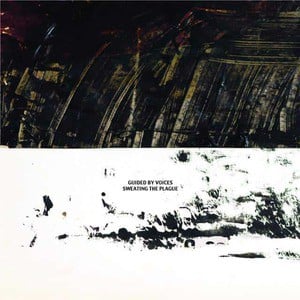 GUIDED BY VOICES
Sweating The Plague 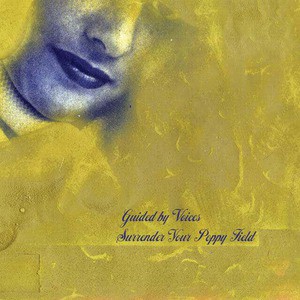 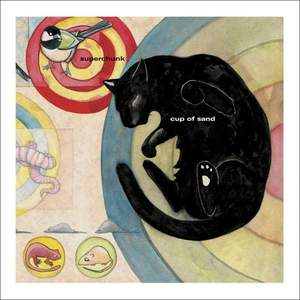 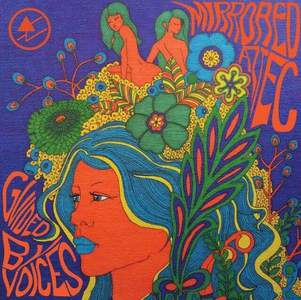 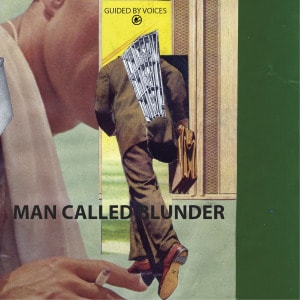 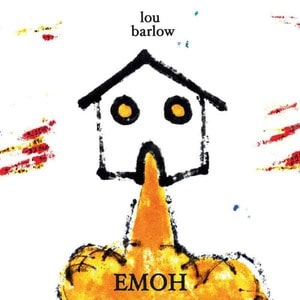 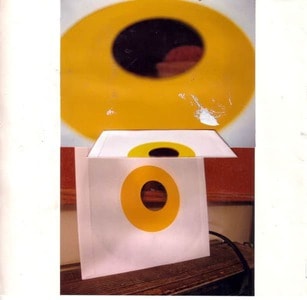 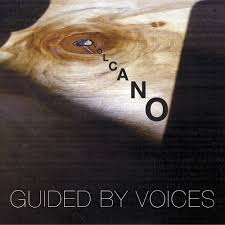 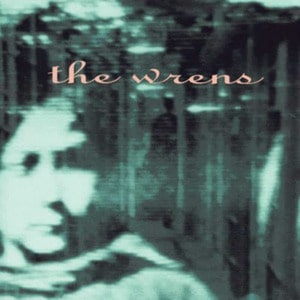 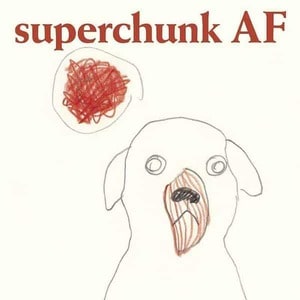 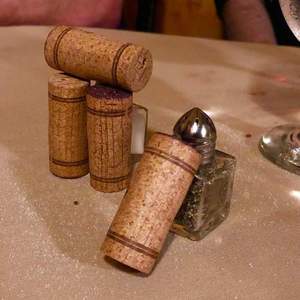 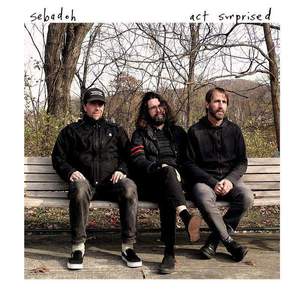 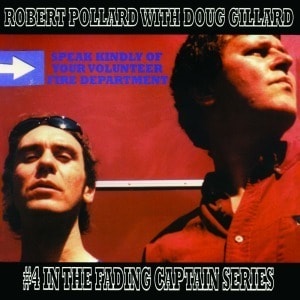 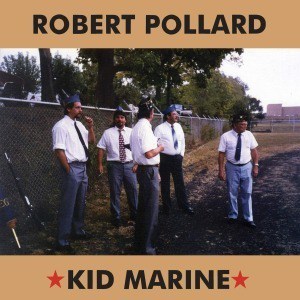 While Laughing, The Joker Tells The Truth by Swearing At Motorists 1 review. Write a review for us »
8/10 Robin 29 October 2014

Dave Doughman's band are one of the more severe, stone-faced acts to have come out of Dayton, Ohio's indie rock scene, which has long had a pretty understandable attitude to making music: this place is supremely dull, so let's make some weird fucking music. Swearing At Motorists have always been a sadder, starker act, caught in the rut that is a hometown, unable to carve an escape route out of songs the way Guided By Voices did. 'While Laughing, the Joker Tells the Truth' is another example of this grungy, grumpy songwriting at work, built on deep sighs and the vocal harmonies that confirm their disappointment, as well as guitars that are intimated harshly and lethargically, whether on acoustic tracks or the moments of Silver Jews-inspired rock 'n' roll. There are some bright, sugary synths too, but they're used the way a totally heartbroken folk band would use them, recalling Okkervil River's use of keys on 'Black Sheep Boy': played like they're being buried in the back yard after the worst break-up ever.

The sparser songs are the best: as the record's title suggests, Doughman has a wicked sense of tragicomedy, and he's most powerful when he lays down an obvious, straight-faced lyric over a couple of crumbling chords. "17th Last Cigarette (Thinkin' Bout Drinkin')" is an excellent parody of Romantic songwriters, taking the heartbroken boozer archetype (right down to the country vocal -- check out the way he drawls his vowels, extracting them like a deep-pitched Hank Williams) and making it seem a whole lot more pathetic. "I was thinking bout drinking but I didn't have the energy", he mutters, and while the backdrop is beautiful, little more than a pure acoustic accompaniment, it's also weirdly funny, with bright whirring synth taking us out of the moment, reminding us of how easily singer-songwriter records can slip into solipsism. The song passes into the darker and less amused "Wrote You a Letter" seamlessly, in what's one of the record's most sublime changeovers.

A whole record in this vein -- where Doughman can slip a little instrumental trick past his guitar work and a joke into his confession, and we're none the wiser -- would be perfect. But the record often gains a sense of grandiosity, either from full band accompaniments or the boisterous balladry in songs such as "The Darkest September". Fair enough -- sadness has many tones. It comes in multitudes. But I wish it didn't.