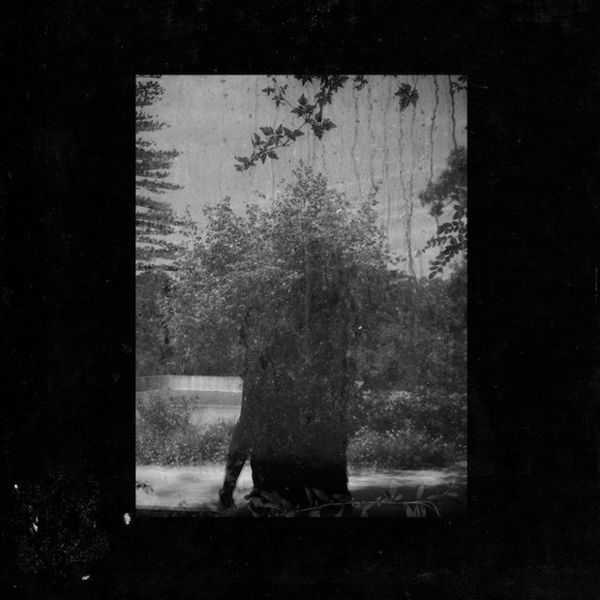 'Ruins' is the newest record by drone folk artist Grouper. Recorded in a house near a lost, deserted village in Portugal, under the usual reclusive conditions that Liz Harris writes music, the record is the closest her project has gotten to capturing actual songs, each performed on a piano and recorded immediately to a 4-track. 'Ruins' finds Harris either performing spectral ballads, fashioned after her ambient leanings, or thrumming on the piano like it's just another part of the natural environment. It's arguably her sparsest record yet -- right down to the incidental recordings of rain and animals chirping -- and the closest the listener will get to hearing Harris' voice upfront.

Beginning with a solemn slow tattoo of muffled bass drum and field recordings called 'Made of Metal', Grouper's mooted final album under this piscine moniker is a stark and intimate affair.

The majority of Liz Harris's followers are now aware that 'Ruins' is, largely, a piano-based album recorded three years ago on a sojourn to Portugal. What they possibly don't realise, but surely suspect, is just how good it is. This is a woman who has become a true 21st century cult artist through doing things her own quiet way, hermit-like, away from the sickening excesses and misguided urgency of the industry.

Unlike earlier outings which found her guitar and tape excursions buried under an amorphous mist of deteriorating drones and delicious all-enveloping fuzz, 'Ruins' succeeds in a different fashion: one upright piano, tentatively played, seeping melancholia, her vocals being of a hushed, whispery timbre. Due to the acoustics in the room and the fact the windows were left open, this record is as gorgeously snug sounding as you could wish, the gentle underlying tape hiss and gorgeous natural sounds (birdsong, rain, thunder...you even hear the sudden shrill beep of a microwave coming alive after a power cut!) from outside the room providing a blanket of aural comfort and discernible purity to proceedings. This is how piano and voice should be framed, in idyllic, natural surroundings with Mother Nature as orchestra.

The final piece is named 'Made of Air' and was recorded a decade ago at her mother's house. This is one of those haunting, disembodied ambient pieces that she used to do so brilliantly and doesn't sound out of place here. A subtle reminder of that murky, beguiling sound that had us all hooked in the first place.

'Ruins' works on you slowly; by the end of 'Lighthouse' it dawns you are listening to another incredibly special album from Ms. Harris, one that could possibly elevate her profile even further towards mainstream acceptance without compromising her fiercely independent aesthetic.

The dream-witch returns. Pop this on, light a sage candle and give us a kiss. The limited edition version sold out super fast, so after I'd stopped cutting myself about missing out, I bought the still-lovely Kranky version. A bit more songy than AIA and Violet Replacement but no less magical and faraway. Liz Harris loves Siouxsie and the Banshees 'Juju' which is reason enough alone to buy everything she's ever done.