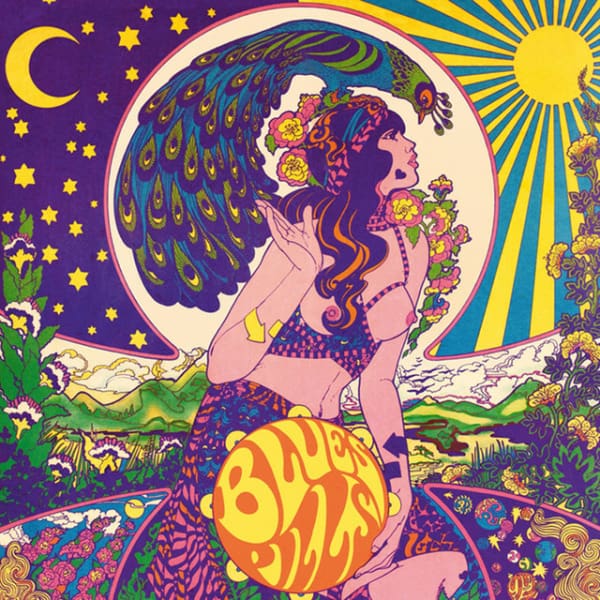 With the idea to take soul music, combined with blues and rock ‘n’ roll and turn it into a new force of unimaginable energy, intensity and freshness, their blonde archangel and soul saviour Elin Larsson will guide you gently into a new world - the band’s empire of soulful rock. Elin’s powerful lyrics are full of emotions, her jazzy-soulful voice unfolding with outstanding beauty.

All this is realised on the band’s stunning 10 track debut, produced by Don Alsterberg (Graveyard) and packaged in the incredible 60s style artwork of Marijke Koger-Dunham. 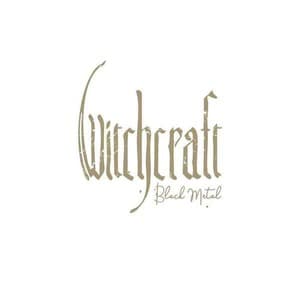 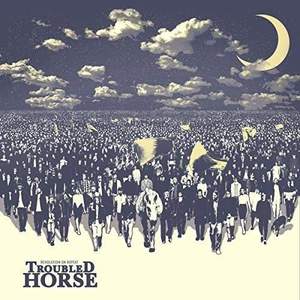 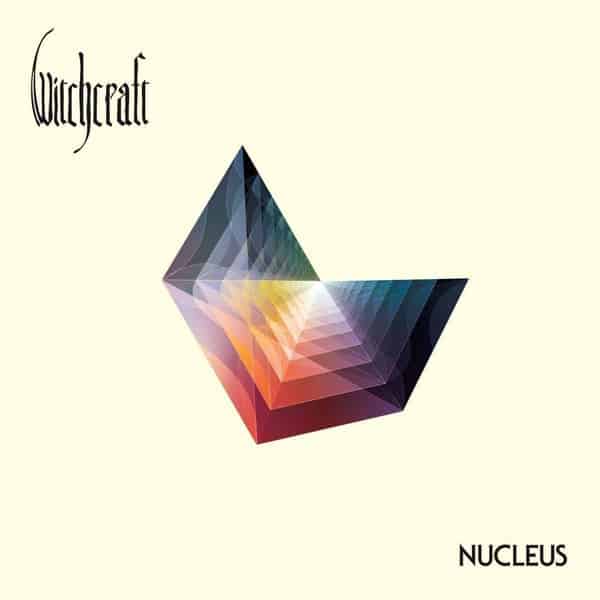 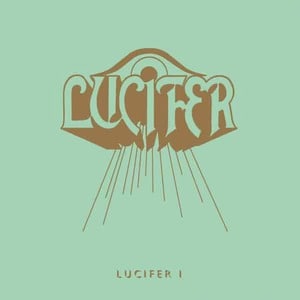 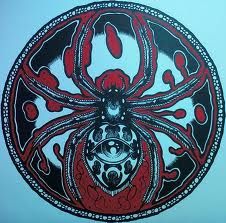 Here's a Scandinavian quartet who've decided to mix soulful diva anthems with pummelling '70s hard rock riffs. Their album comes in a luxurious gatefold sleeve with proper retro-style artwork, and sound-wise they're quite a lot like the Alabama Shakes crossed with musical theatre staples like Jesus Christ Superstar or Hair or Godspell.

The emphasis here, as with that band, is on soul-pop. The songs have huge choruses and the vocals are belted with no small amount of vigour, and the riffs are cool too - lively classic metal stylings that often bring Cathedral to mind. The high energy soul-rock-opera revue style is a bit hit and miss...fist-pumping when they get it right, mildly embarrassing when they don't. It keeps reminding me of Matt Berry's affectionate homage to that era of musical theatre 'AD/BC'. Silly but fun.

In which the polycultural band land somewhere in the late 60s and early 70s and prove that "rawk's demise", might yet be the stuff of specious headlines.

A Swedish lithesome blonde vocalist with a prodigy of a side kick in their painfully young French guitarist is probably not where you'd most likely look to find something that harks back to the roar of Janis Joplin and the guitar chops of Messrs Peter Green, Danny Kirwan, Jeremy Spencer and yet, as the album unfolds, those are the references one can't help harking back to. Less rooted in the swamps of the South than Janis and yet, still able to startle with her power, vocalist Elin Larson has none of the winsome, fey delivery so beloved of so many of her contemporaries. One suspects she doesn't indulge in yoghurt weaving and probably doesn't own a Mongolian birthing blanket rather, has a collection of used Wild Turkey 101 bottles. Guitarist Dorian Sorriaux weaves some deft riffs and melodic leads around Elin's stentorian delivery and if that's your bag then one has to say, they do it rather well.

For those seeking ruminations on the meaning of life and some key to the understanding of the human condition, this probably isn't the place to go looking for it. On the other hand, if you bemoan the lack of good old fashioned hard rock albums that encourage one to put the pedal to the metal when driving, then dive right in. The opening track has those shadows of Mac about it, reminiscent of "Going My Way", with its' rolling beat and Mac influenced guitar break. "Ain't no change" continues the theme and we're in "Searching for Madge" territory.

Now, if that's all The Pills were, a heartfelt tribute to the classic Mac line up it would suggest a rather limited outlook. That would however be a tad unfair, there's darker, raw edge that at times, has hints of early Sabbath . "River" could be a song from the seminal "Dusk till Dawn", one can imagine Santanico's snake writhing rather urbanely as she undulates. "No hope left for me" is the sort of song Adele thinks she writes and many of us wish she'd write it's to Elin's credit that's she's not one of these "me me me me" vocalists who consigns her backing band to mere skeletal form in order to push her own contribution. Elin has the confidence in her talent to let the guitars match her and still come out on top.

It's a bold and confident début album and while it might not be ground breaking or the most challenging listen, it does bare repeated plays and has to be considered a success in capturing the the "edge" of a thoroughly decent live act.