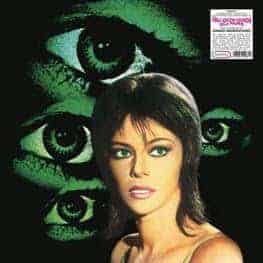 Gli Occhi Freddi Della Paura by Ennio Morricone was available on Vinyl LP but is now sold out on all formats, sorry.

Take a look at what else we have in by Ennio Morricone, check out some related artists, head over to our new releases or knock yourself out reading our latest music news & album reviews. 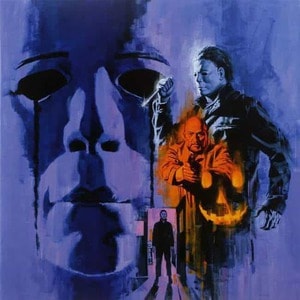 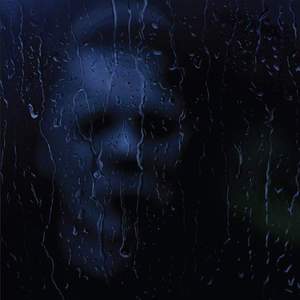 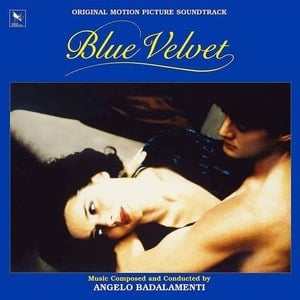 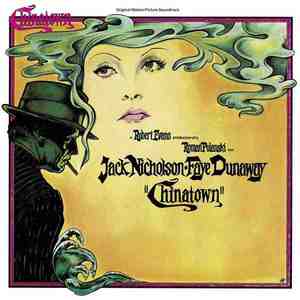 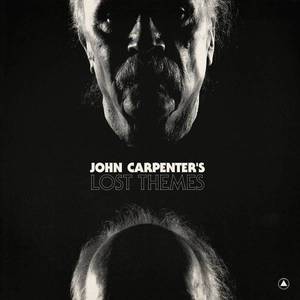 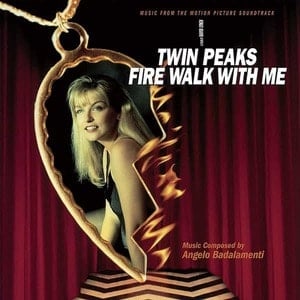 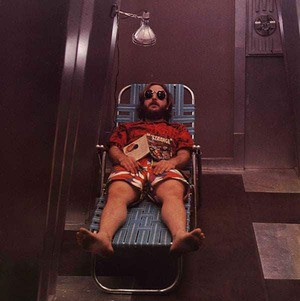 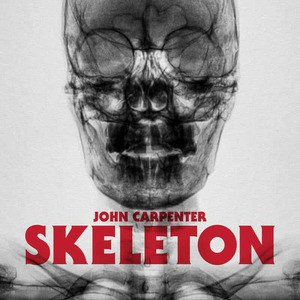 This would be a good one just for the cover art!

"Gli Occhi Freddi della Paura" (The Cold Eyes of Fear) is a 1971 film about a couple being pursued by a gunman at night. Classic drivel by the sound of it (I haven't seen the film but I will), but there's nothing lame or cliched about the Morricone score!

Listening to opening track "Seguita", you're thrown into a crazy, vibrant, scary world a creepy tinkling percussion and things that go bump in the night. Morricone's trumpet screams across before we open into a chase of fantastic jazz drumming and distorted, ugly sounds. It's fantastically jazzy and strange and compelling.

It really is amazing stuff. It does mean that it is not perhaps as listener friendly as some of the other Morricone reissues on site, but it is a remarkable piece of work. I'd love to hear it thrown into a DJ set somewhere.

The quite moments on here are some of my favourites. They seem to buzz slightly throughout, like on "Urla nel nulla" and "Del sogno e ritorno" which both bubble and pop with creepy noises and menacing bass. A musical representation of a hangover.

Thinking of what the soundtrack reminds me of, there are bits of Bo Ningen crazy freakouts, a bit of Todd Rungren prog and some Broadcast fuzz thrown in there. Even some BBNG for that dark jazz double bass. Most of all it reminds me of the "room of musical tunes" in "Bike" from Pink Floyd's debut album, locking you inside and throwing away the key.