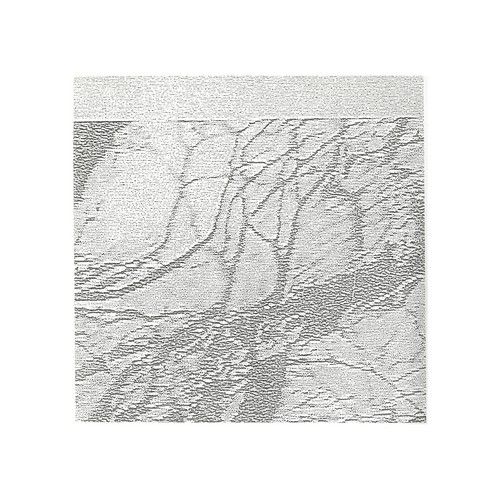 This item was available on Vinyl LP but is now sold out on all formats, sorry.

Take a look at what else we have in by Thought Broadcast, check out some related artists, head over to our new releases or knock yourself out reading our latest music news & album reviews. 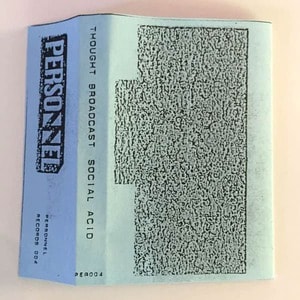 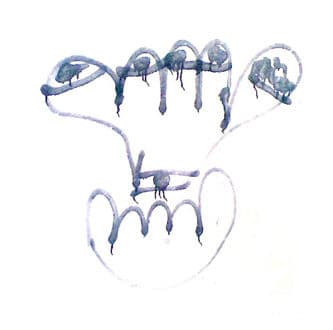 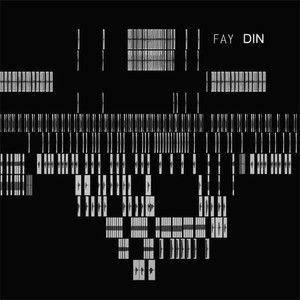 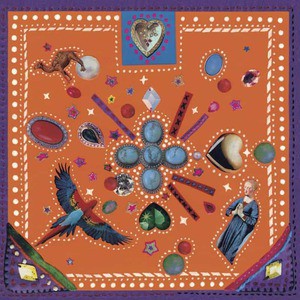 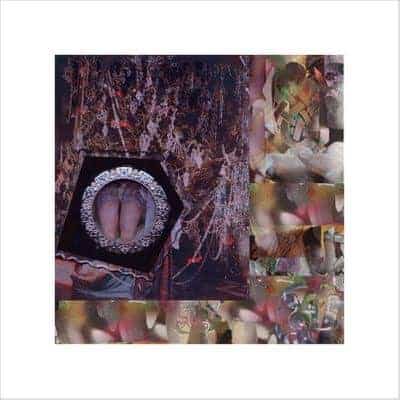 Votive Zero by Thought Broadcast 2 reviews. Write a review for us »
8/10 ReviewBot3000 20 June 2014
The mysterious Thought Broadcast have a new one out this week on Editions Mego. This lot make a chilly brand of minimal electronics based on repetition and drones and filthy, murky tones. Beats, when they do appear, are submerged and subverted, melodies aren't really what this is about; these are subtle and single-minded exercises in tone and texture that skirt your subconscious like an elusive fly that weaves around doggedly in your peripheral vision.   There's often a quite industrial feel to proceedings, in 'Runaway Signal' I feel like I'm driving a forklift around a factory whilst someone in the next room is listening to some super-minimal techno, lots of weird motorised drones and whirs. Another thing that's notable is that even though these pieces aren't songs in the traditional sense, they're carefully constructed and all run to what one might consider "song-length".    The overall feeling is like listening to a collection of field-recorded passages sent back from a broken future. Bleak but mesmerising sounds.

Trying to find a narrative to the output of Ravi Binning is probably futile, and that’s what he intends. His aesthetic (early industrial, noise, drone, dark ambient etc.) is so strong and perfectly formed that diversions are minor, innovations subtle. As a consumer it is interesting to ask if this new album is worth buying if a) you already have lots of his music (like me), or b) you are new to him and have his whole catalogue to chose from. You basically know that it’s going to sound very similar to his last two albums, so is this one better, roughly the same, or worse than them? Should you search out one of his tapes or the 7” instead?

Unfortunately I don’t have access to all his releases due to the fact he often releases them in tiny quantities. Of the three tapes I have the best one is ‘Psychomimic’, with ‘Material Shock’ shading ‘II’. The self-titled LP on Olde English Spelling Bee is better than ‘Psychomimic’, but both are essential. ‘Emergency Stairway’ on Editions Mego is quieter, slightly more measured and ambient. It definitely has its charms, but overall not as good as the OESB LP or the BEB tape. The 7" is also excellent, up there with these two.

So where does ‘Votive Zero’ stand in relation to these? It continues where 'Emergency Stairway' left off and really does sound like its partner record, so that means more towards the more introverted, less varied end of his sounds. I can't help but feel his ideas on this LP have already been fleshed out more comprehensively and arrestingly in earlier releases. If you like his sounds, you'll like this record, but it is a bit disappointing to me. I suppose it's hard to know where he goes from here. I don't think he's a victim of his own success...yet, but it is a risk. The irony is that, though his music deals in anonymity and distorted, degraded murk, by nailing this aesthetic so completely he stands visibly head and shoulders above his peers at the pinnacle of the sound. Hopefully in the future he will innovate a bit more and not fall into predictability as I think for this music that would be a shame. A just-annouced tape entitled 'Silver Delete' should hopefully offer some clues, I want to be surprised, but maybe the fine-tuning of near-perfection is good enough.

Going back to 'Votive Zero' the takeaway is that this album is good, but other releases of his are definitely better. In fact, this is probably his worst album. Instead of buying this get the self-titled LP on Olde English Spelling Bee. Not only is it musically superior, but the packaging is great and even more in keeping with the music. If you feel like splashing out, buy the definite 'art-edition' from Volcanic Tongue and wallow in the glorious sounds on that LP.