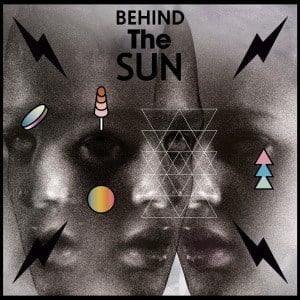 Motorpsycho Behind The Sun

Motorpsycho
'Behind The Sun'

This item was available on Vinyl Double LP & CD but is now sold out on all formats, sorry.

Take a look at what else we have in by Motorpsycho, check out some related artists, head over to our new releases or knock yourself out reading our latest music news & album reviews. 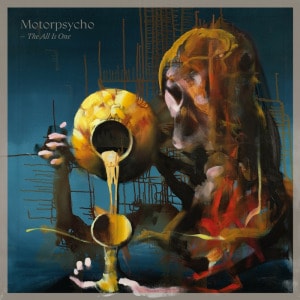 MOTORPSYCHO
The All Is One 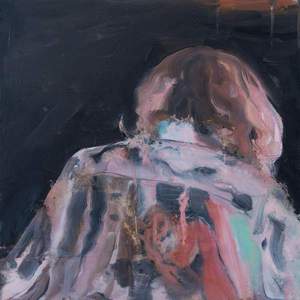 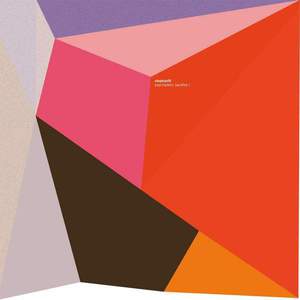 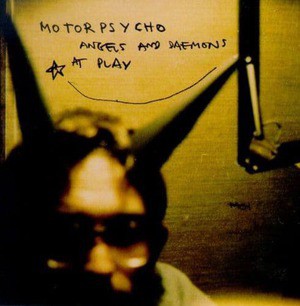 MOTORPSYCHO
Angels and Daemons at Play 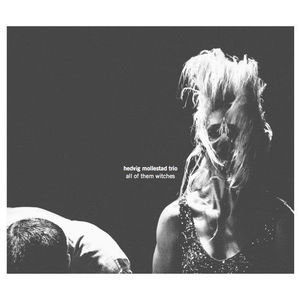 HEDVIG MOLLESTAD TRIO
All Of Them Witches 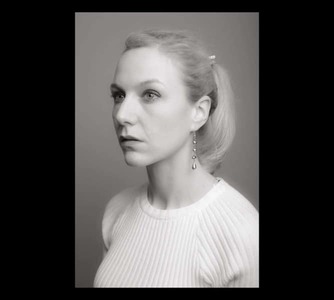 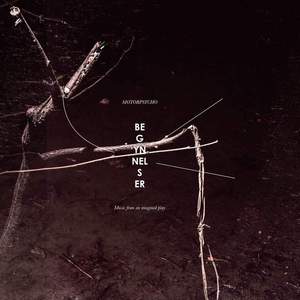 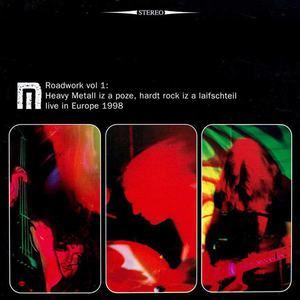 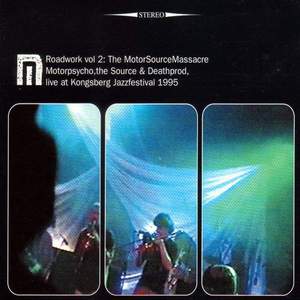 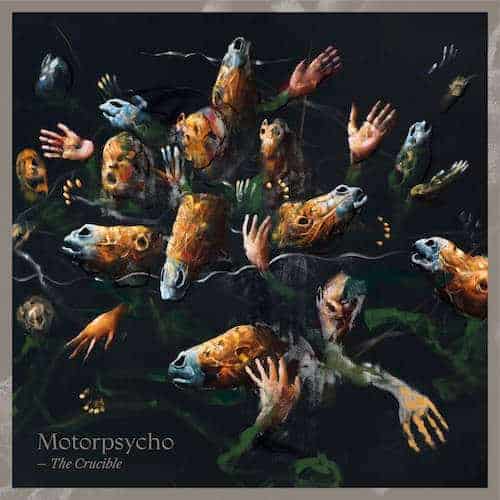 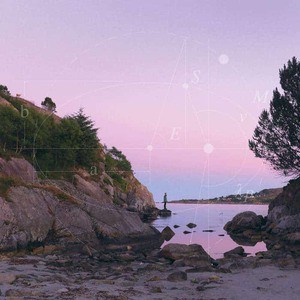 I WAS A KING
Slow Century 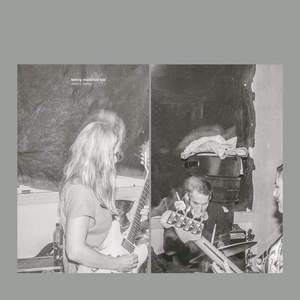 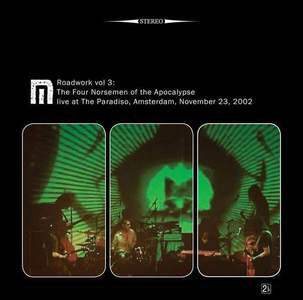 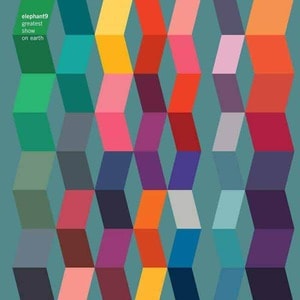 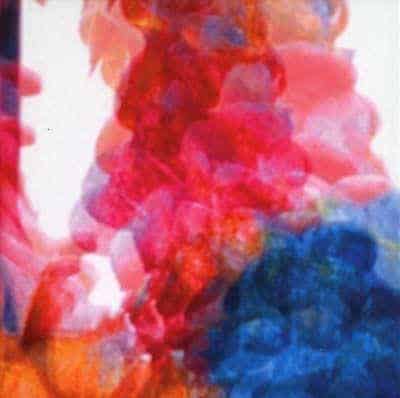 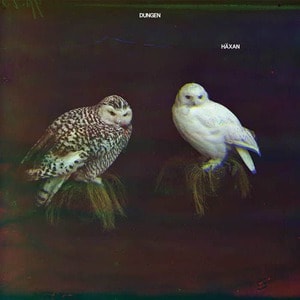 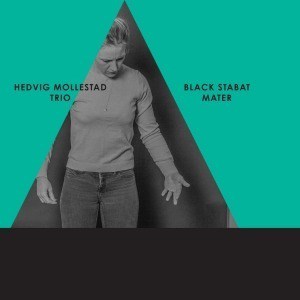 Ah, Motorpsycho. We meet again I see. Here the Norwegian psych rock chameleons are again with album number, what, 20? 25? It is of course a double LP, and a second record with Reine Fiske of Dungen fame in tow. He guested on the previous Motorpsycho and Elephant9 albums and this time round his role in MP seems to have evolved from bit-part to full-time player. Regular peripheral psychodude Ohm is also here playing saw and viola on a few numbers.

I haven't yet figured out if this is a sprawling concept album like their last two 2LP masterpieces 'Heavy Metal Fruit' and 'The Death Defying Unicorn', both thrilling epics which saw them back on their best form since the late '90s, but it doesn't have that same instant "wow factor" that those two albums, possibly because the opening couple of tracks 'Cloudwalker' and 'Ghost' are both relatively understated, the former a groovy bit of heavy rock reminiscent of their 'Black Hole/Blank Canvas' wilderness phase, the latter a haunting ballad. One thing that's immediately apparent is that the mellotron, a trademark sound in ver 'Psycho's arsenal, is going to be in heavy rotation. In fact there are only two songs which don't feature its graceful string-like wibbles.

It's not really until the one-two shot of 'On A Plate' ad 'The Promise' that they really start exploiting their strengths at the galloping riff and the horrible distorted psych rock guitar, blasting out a chunky Led Zeppelin-riffed rock monster in the former that's over in just over four minutes with some devastating guitar duetting between Snah and Fiske that'll silence those who had their doubts after the opening couple of tracks, and a classic acoustic-vs-electric tractor groove on the latter that'll flatten your face.

Now they really seem like they're having fun. The seven-minute 'Kvaestor (incl Where Greyhounds Dare)' goes out into the Norsk-prog jamming you were of course hoping for, deft anarchic guitar shapes with brilliant subtle cinematics coming from mellotrons and strings, it's a galloping thrill ride all the way through to the twists and turns of 'Hell, Part 4-6' which follows it, a 12-minute three-movement prog epic which goes from plaintive introspection to rainbows of psychedelic duel guitar fun through to a beautiful extended passage of understated dreampop that bursts out into another thunderous space rock jam.

'Entropy' which follows it is the most effective of the album's ballads, another seven-minute monster full of 12-string guitar and Fleetwood Mac-meets-Crosby Stills Nash & Young harmonies, before they head back into rock mode for the final two tracks which are both heavy rock. The '70s hair-rock closer is particularly fun, with Ryan and Saether once again showing off their string-mangling dexterity and sticksman Kenneth Kapstad giving a masterclass in pummelling jazz-prog skin-pounding full of galloping toms and tight little snare rolls.

It's this friction between their free-expressive chaotic side and their arranged pop side which gives this record its gathering momentum from pedestrian '70s-inspired pop to shivering electric energy. I was initially slightly disappointed but after a couple more spins I'm discovering new layers of complexity and straight-up gnarliness to this record. There's a valid argument that this one is a sequel or second part to last year's 'Still Life With Eggplant', which felt like a stopgap to me. I think I prefer to listen to it that way, anyway, since doing so makes both albums seem more complete and it makes logical sense.

That album started with 'Hell, Part 1-3', while halfway through 'Behind The Sun' we get 'Hell, Part 4-6' and the whole suite closes with 'Hell, Part 7', tying the whole thing together in a three LP voyage of psych-rock exploration. In that respect the slow and subtle start to the album makes sense, bridging the two records, so track 1 here is essentially right in the middle. I think the jammier parts are denser and less immediate now because of the new four-piece formula they're embarking upon, and by and large this album mixes their recent heavy prog output with the lightness of touch of their early '00s pop material. Something tells me this prog era has been stretched as far as it's going to go now, though - perhaps the next album will be something completely different.