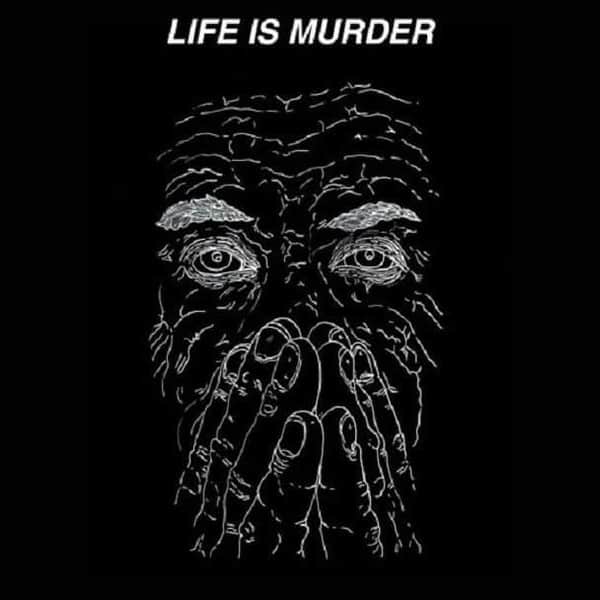 Life Is Murder by Kal Marks was available on Vinyl LP but is now sold out on all formats, sorry.

Take a look at what else we have in by Kal Marks, check out some related artists, head over to our new releases or knock yourself out reading our latest music news & album reviews. 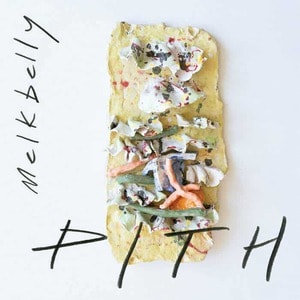 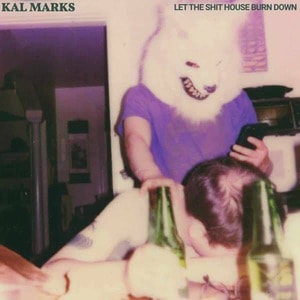 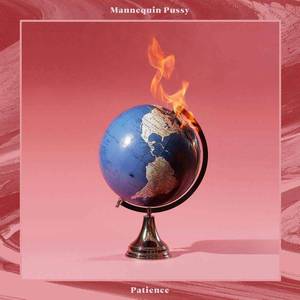 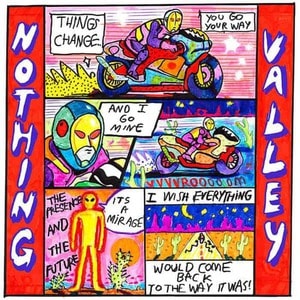 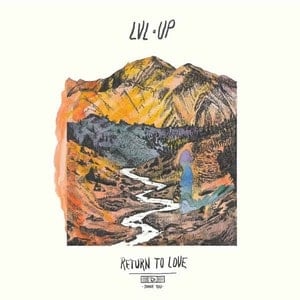 LVL UP
Return To Love 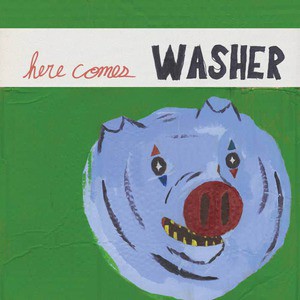 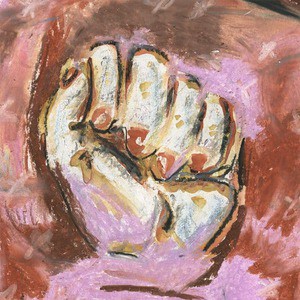 The Frogs, Vic Chesnutt, Pere Ubu, Billy Corgan, Kermit the Frog...throughout history there are frequent notable examples of men with weird nasal voices making guitar pop so undeniably brilliant that we have come to embrace their idiosyncratic bleating as part and parcel of something altogether more impressive.

Here’s another name to add to the list. Boston trio Kal Marks are the latest brilliant discovery to emerge from the fertile musical womb that is Louisville’s Sophomore Lounge (in conjunction with Exploding In Sound and Midnight Werewolf) with this album of impassioned indie rock with big Smashing Pumpkins riffs, Built to Spill twinkle, sweeping Three Mile Pilot romanticism, the calculated grit of Rodan and Bitch Magnet, and that voice, that unsettling nasal sneer which swells to a Cobain-ish strangled howl, your ringmaster through a collection of effortlessly perfect indie rock. It all culminates in the literate uplift of ‘Out In The Deep’ which bursts into widescreen in its final moments with a ‘One day the sky will open, and on that day I’ll be happy’ - an anthem of awkward outsider solidarity.

While the voice is what you notice first, the quality of the songs is what sets this record apart. It’s a brilliant indie rock record, and while it brings many familiar names from the ‘90s to mind it’s undeniably unique and so full of soul and personality. Sophomore Lounge have brought a lot of my favourite music into my life over the last couple of years with releases by bands like Giving Up, Tropical Trash, Lantern and Fat History Month. Boss man Phil’s struggling with that voice so I doubt it’ll make album of the week whatever I say but this is end-of-year-list material, no doubt. It’s an absolute belter and indie rock fans would be foolish to let it pass them by.

Kal Marks: an absolutely solid, solid, lemon solid trinity. Bass, drums and guitar: the three-piece of rock perfection. An official old git, me, but I've not heard many better drumming performances than the glorious, snare-free, display of Nick Egersheim, on this fine, fine, debut. I'm with Norman's young Mike above - this album has gotta be an end-of-the-year-list-topper.

Controlled feedback starts the whole shebang off letting you know within seconds exactly what great stuff you're in for. And that would be musicianship, controlled intricate song writing and pure bloody loud, down-tuned, guitar rock of the highest quality including (aficionados of the genre note!)both a one-note guitar solo and several nicked-straight-from-Jimi rhythm chops on the superbly crafted 'Where a river starts and ends' plus a feed-back 'middle-eight' solo break on 'All I want in life...' I tell you - almost to much to take in, NOT!

Ah, yeah, Carl Shane's voice - take it as a commentators spoken appraisal or an outright angry howl (on this fucked-up life-thing) and not a songsters croon... and it's fine. Hell, to be honest it grows on me (fifth listen) but his guitar work is Cobain-phrase-good anyway, so sod it, that'll do nicely! Mike Geacone, almost un-noticed he's that smooth on bass, keeps a solid depth charge of rhythmic booms going underneath the attention grabbing guitar/ drum exchanges, to eschew the virtuosity of Egersheim, whose display, on the brilliant title track, is grin factor, head-nodding 100 stuff. The final track 'Out in the Deep' out-pumpkins anything offof 'Siamese Dream' to provide a fitting end statement.

If I did 10's they'd probably sound like this.