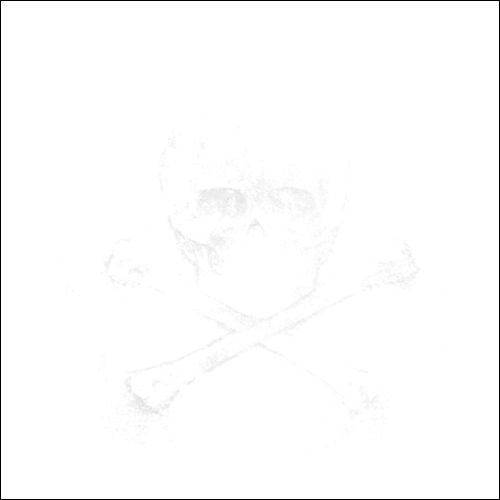 Humid Weather by Kevin Drumm was available on Vinyl LP but is now sold out on all formats, sorry.

Take a look at what else we have in by Kevin Drumm, check out some related artists, head over to our new releases or knock yourself out reading our latest music news & album reviews. 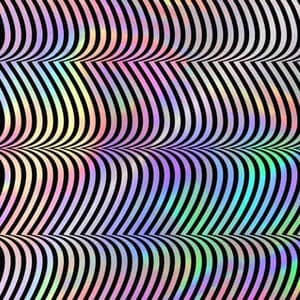 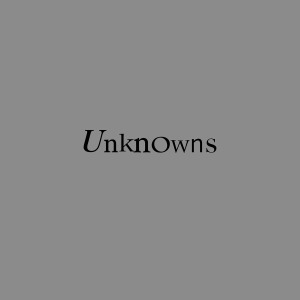 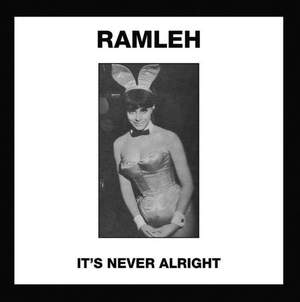 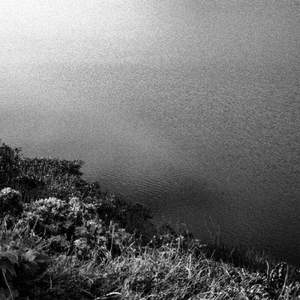 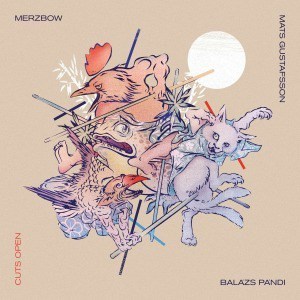 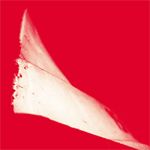 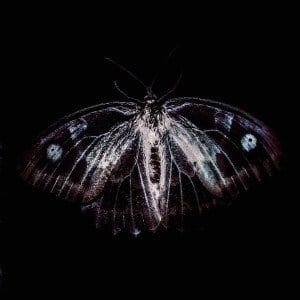 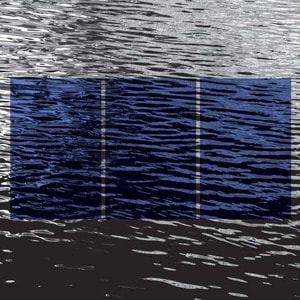 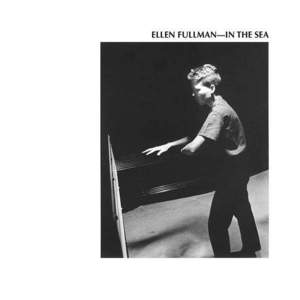 ELLEN FULLMAN
In The Sea 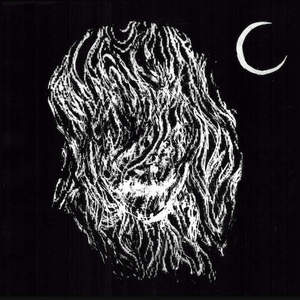 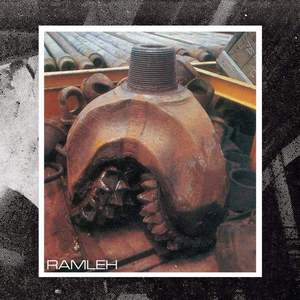 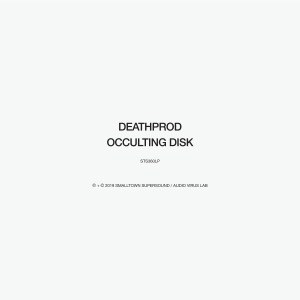 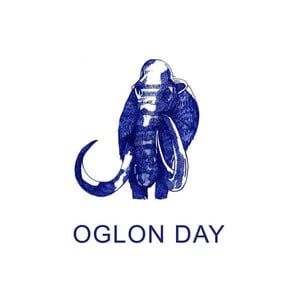 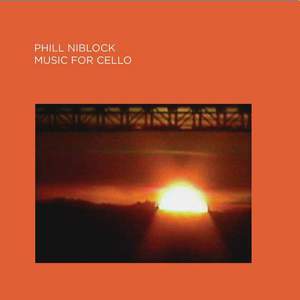 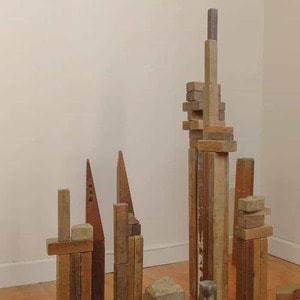 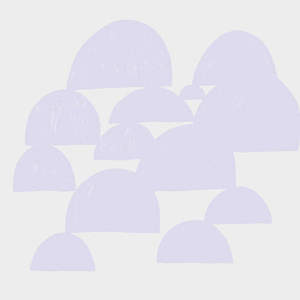 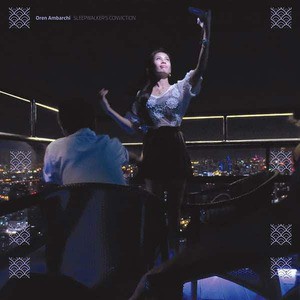 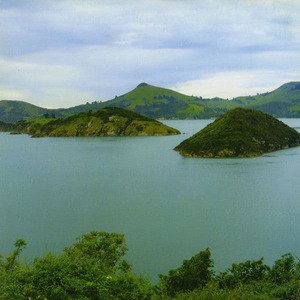 It’s always a good score to get my mitts on some Kevin Drumm vinyl. ‘Humid Weather’ is no exception. Originally released as a CDr in a micro edition of 20 copies, then available as a digital download, Poland’s Bocian label have pressed this up on good old plastic - his third piece of wax for the imprint.

Kevin Drumm as far as I’m aware is based in Chicago. I thought it was windy there all the time? Seems that’s not the case at all as Drumm has dedicated these recordings to his “least favourite thing in the world, humidity”. Humid weather can have a strange effect on people, it’s almost draining. There’s nothing quite like that horrid muggy sticky feeling, draining your life force and making you feel irritable. He begins the opening side with field recordings of threatening, rumbling thunder with erratic ticking sounds, then the skies eventually erupt with cracking noise from the heavens before an almighty downfall and bleeps that sound like a life support machine. I’m reminded of Chris Watson and BJ Nilsens brilliant ‘Storm’ CD on Touch, but only in so much as it’s recordings of the brutal skies. Then things suddenly retreat leaving eerie drones, the type of which Drumm is a total master. As the drones become increasingly mysterious, distant barely decipherable voice recordings appear, of what could be a telephone conversation/ radio/ TV. Their mundane quality adding an additional air of menace to the collage of field recordings and creepy microtonal sound.

Over on the B-side he let’s rip with ‘Heat Stress’. Clearly the environment has him in a foul mood which for listeners means the more volatile side of his sound is at play. With harsh frequencies and ruptured, gurgling noise. Just when you think you’re noise requirements have been fully serviced nothing can prepare you for the what is about to come.

Tender ears beware for this is an almighty shitstorm of insane frequency abuse, clearly the product of a pissed off man behind the controls. Drumm vents his anger, and frustration at the climate gods with a barrage of brutal electronic sonic violence before calming down a touch moving into thick, grainy, textured noise.

Finally the hilariously titled ‘Humidity Can Suck It’ closes the record with more microtonal emissions, voices and some creaking and scraping musique concrete. Another ace from the man Drumm.