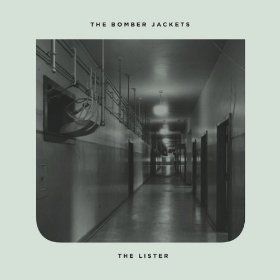 The Lister by Bomber Jackets was available on Vinyl LP but is now sold out on all formats, sorry.

Take a look at what else we have in by Bomber Jackets, check out some related artists, head over to our new releases or knock yourself out reading our latest music news & album reviews. 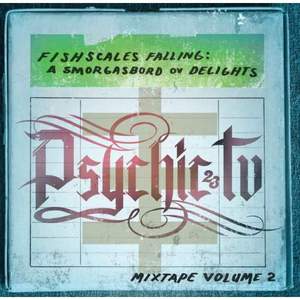 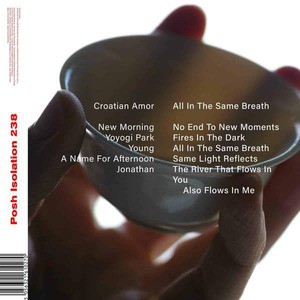 CROATIAN AMOR
All In The Same Breath 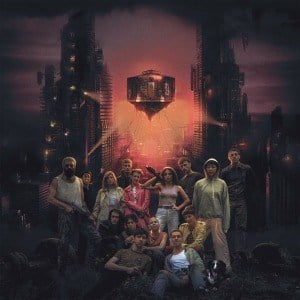 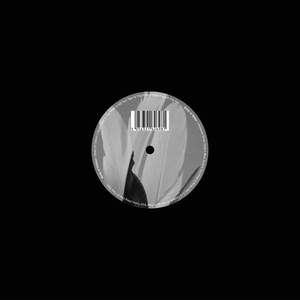 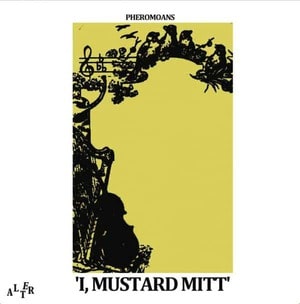 THE PHEROMOANS
I, Mustard Mitt 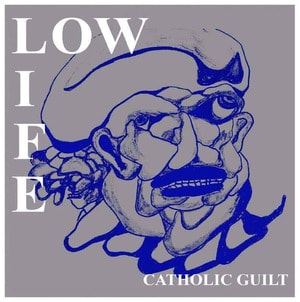 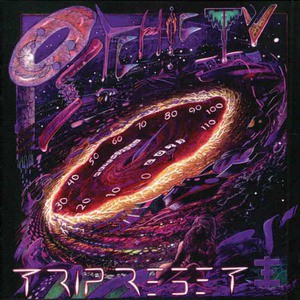 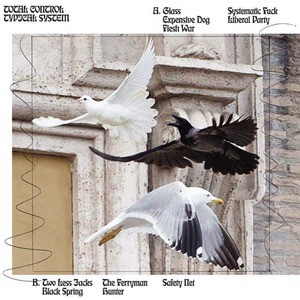 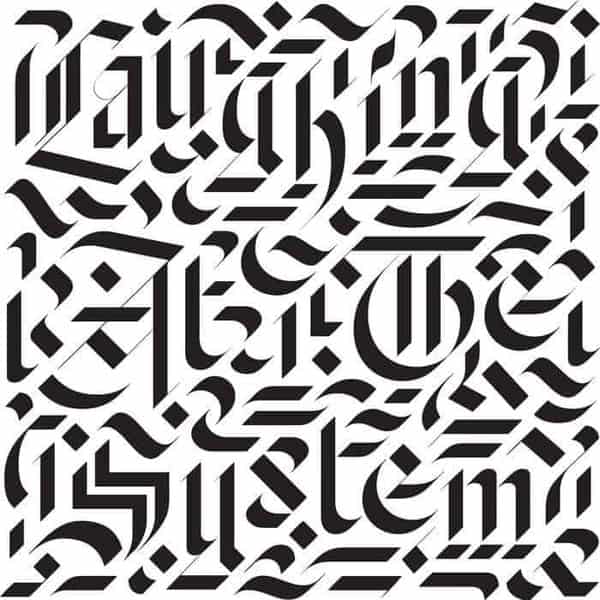 TOTAL CONTROL
Laughing At The System 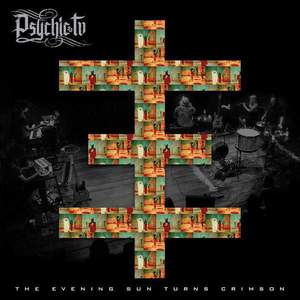 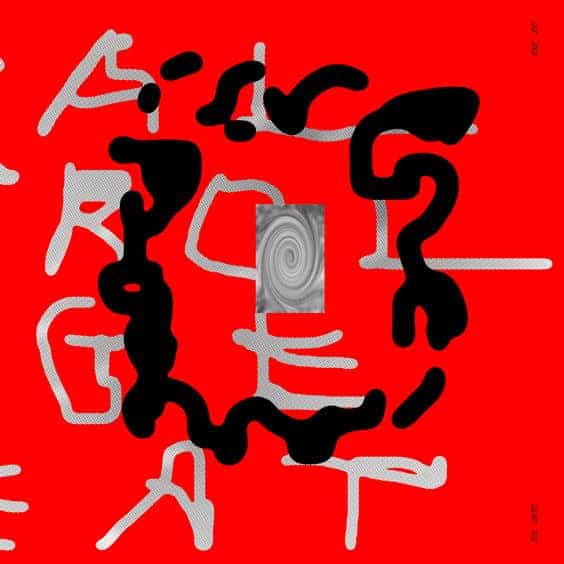 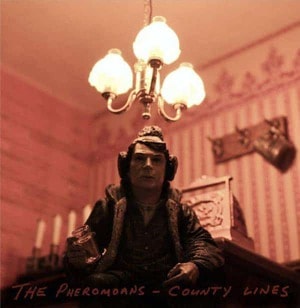 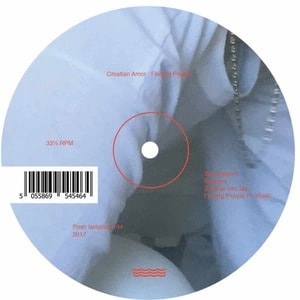 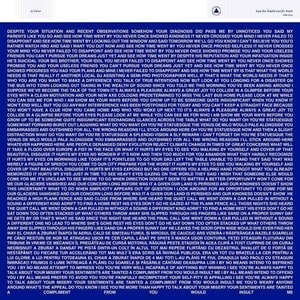 LUST FOR YOUTH
Lust For Youth 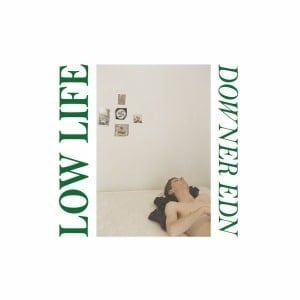 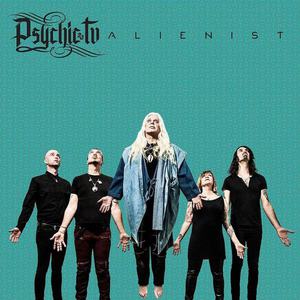 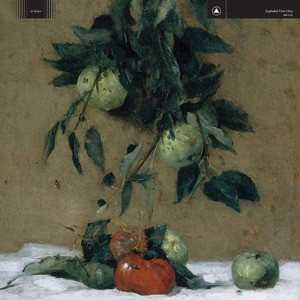 I just wasted 10 minutes switching turntables as the distortion on the first track here didn’t sound quite acceptable...all I could think was the drifty melancholy vocals resembled those of the singer from my fave London shamblers The Pheromoans. I was wrong about the deck but correct on the singing front - there’s also another player in this group from those aforementioned off-kilter post-punk diamonds. Bomber Jackets don’t have quite the same sort of dynamics and certainly not that fall-esque indie-rock style yet share the tentative, naive attitude in their exploration of whirring crystalline synthpop and vintage electronics.

Ignoring the blurry, stumbling overload of ‘Game Changers’ - an opener which has been de-mastered precisely to get you tugging frustratedly at wires around the back of your hi-fi - the beautiful ‘City of Switches’ totally piques my interest. It’s interesting how well Russell Walker’s vocals fit the motorik vintage thrum - all bobbing quizzical low-end, euphoric banks of wistful glacial humming and a tin-can rattle of a drum machine beat. It’s a gorgeous song - like much of the Pheromoans material I’m finding it difficult to shift from my head in order to concentrate on the subsequent tune!

‘Walking in the Air’ is a slower piece which shares that lovely warm wurlitzer organ sound that T’ Moans often deploy, with a faintly distorted mechanised beat and a sweet down-tempo rhythm that climbs inside your mind. Flipping over now for further treats....’Lister’ employs a real drummer, his kit hot-wired up with a faint echo-laden affectation, the flat vocals dissonant and muffled, but some lovely spangled 80s synth chimes dropped into the mix to enhance the disorientation. When the cold-war melody hits it is sublime. The following ‘Holborn Voodoo’ could well be another stand-out - a very strange, dark and murky tune. Like a form of Cold-War terror psychedelia, this dystopian bitch has a brooding low-end morph-and-moan, a stuttering apocalyptic beat laced with distortion, mumbled intonations and some very eerie teetering-on-the-brink style synth wibble that proper does them proud.

Lastly, well worth a mention is ‘Are You Terrified?’ a track that strikes me as Pheromoans gone widescreen/cinematic; a ricocheting drum march and some scintillating synth-work nicely carry Walker’s sad lyrics, these cut of a similar bewildered observational character to those he deploys in his main band.

‘The Lister’ is a largely satisfying and intriguing work that often sounds like it’s from another dimension where synthesizer groups are socially awkward real-ale drinkers, sport hole-ridden jumpers, read Bukowski, smoke endless prison roll-ups and never have a proper shave. My kinda people. x

Dear Brian. Thanks for your positive review, However I'd like to point out that there is in fact a real drummer on all the tracks and last time I checked the drummer was a woman...i.e me. Very Best. Sian