Negative Fascination by Silent Servant was available on Vinyl LP & CD but is now sold out on all formats, sorry.

Take a look at what else we have in by Silent Servant, check out some related artists, head over to our new releases or knock yourself out reading our latest music news & album reviews. 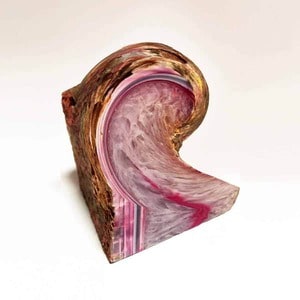 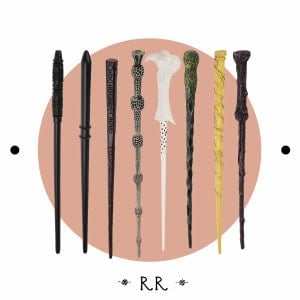 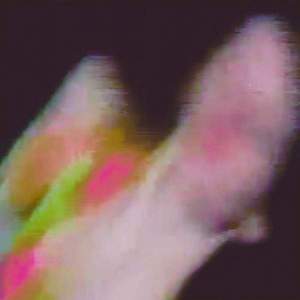 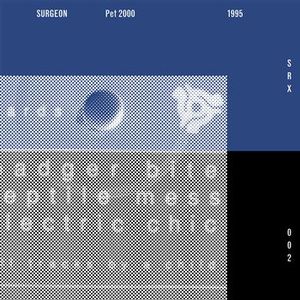 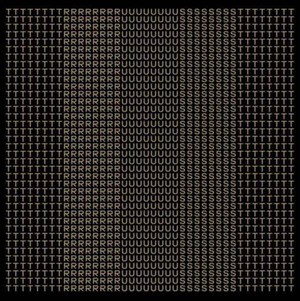 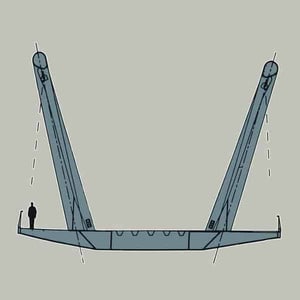 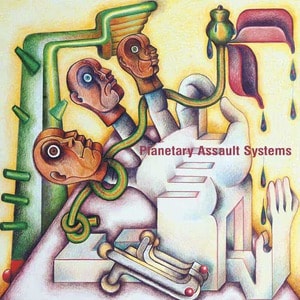 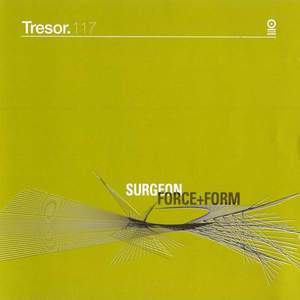 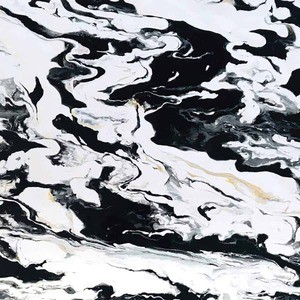 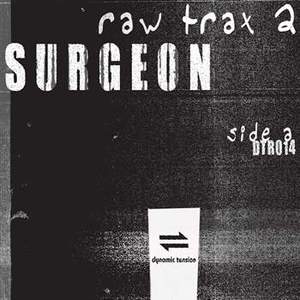 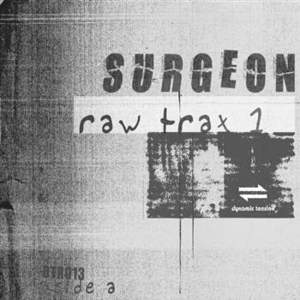 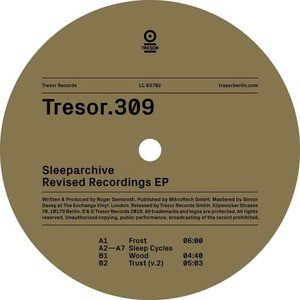 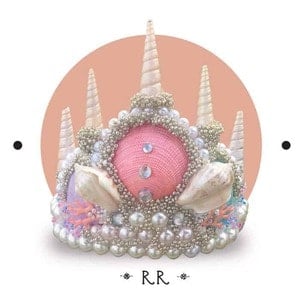 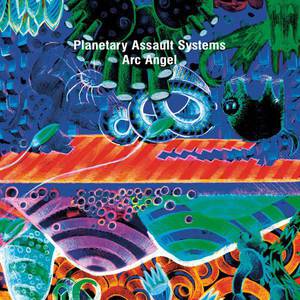 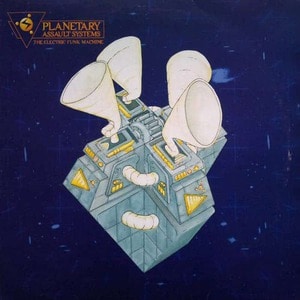 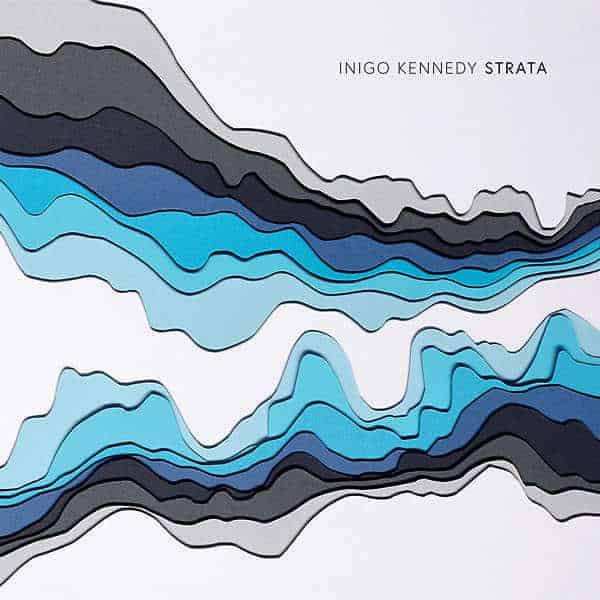 Juan Mendez is a name that will be familiar to techno freaks through his late 90's output on Cytrax and Delay. More recently he's had output on Historia Y Violencia with Santiago Salazar but really his name has come to the fore due to his involvement with Sandwell District and the gothic post-punk shoe gaze of Tropic of Cancer together with Camella Lobo. It's hard to believe this is the first album he's created as Silent Servant but here it is and the man has struck gold. Initially it may seem a little strange that it appears on Prurient's Hospital Productions label but it makes perfect sense when you consider Dominick Fernow's recent productions as Vatican Shadow. The record fits the label like Fernow's special leather glove. See: http://tinyurl.com/93jxx9h

Things kick off with the brooding, gaseous atmospherics of 'Process (Introduction)' which sets the scene with brooding baseline, clicking percussion, icy synth-scapes and distant vocals all building mysteriously. It's a griping opener that makes way for 'Invocation Of Lust' which comprises creepy hisses, mid-tempo kick drum, and raw baseline, again with some darkside indecipherable vocals which I like to think are are transmitting some evil subliminal messages. When the heavenly synths emerge it's familiar territory to anyone that picked up the Sandwell District album. It's clear from hearing this what some of Mendez's contributions to that record were. It's a track that would be perfect at sunrise in a club context.

'Moral Divide (Endless)' has raw, dry, primitive drum machine as its skeleton with a submerged foghorn loop and shimmering, heavenly yet melancholy synth lines that sound like they're weeping. The overall feeling I'm given is of being lost in a dense fog with occasional glimpses of light peeping through guiding me to who know's where. Really well executed blue / downer techno.

'The Strange Attractor' immediately recalls the style of Planetary Assault Systems 'The Messenger' and is the most bangin' cut on the LP. Swamped in texture and sophisticated sound design but still with a drive that'll push a 'floor into a frenzy. The groove gradually fades into gloom.

Next up 'Temptation & Desire' is a supremely dark beast with vocals that wouldn't be out of place on one of Prurient's productions, all smothered in echo and delay. The percussion recalls some early industrial stuff, maybe a little like early Cabaret Voltaire. Then 'A Path Internal' is really quite elegant, oozing a delicate warmth . This one defiantly came from deep within.

Things end on a high with 'Utopian Disaster' with it's itchy EBM groove, super fat kick and totally spaced out atmospherics. Just as the growler of a baseline appears things grind to a halt, leaving me wanting more. As an album it works and flows remarkably well and is perfect for home listening but doubles up as a nifty DJ tool for those special wee hours. At just over thirty six minutes it's concise and never overstay's its welcome. If anything I would have liked a few more tracks but there is a counterpart 12" to follow which should scratch that itch nicely. Highly recommended