The Statement by Ela Orleans / U.S Girls / Slim Twig / Dirty Beaches was available on Vinyl LP but is now sold out on all formats, sorry.

Take a look at what else we have in by Ela Orleans / U.S Girls / Slim Twig / Dirty Beaches, head over to our new releases or knock yourself out reading our latest music news & album reviews. 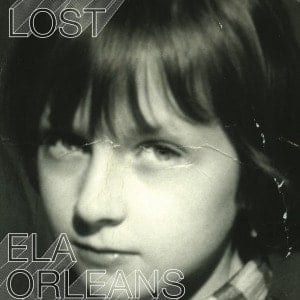 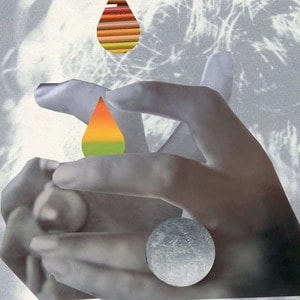 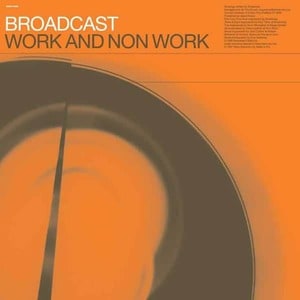 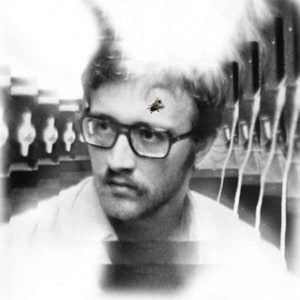 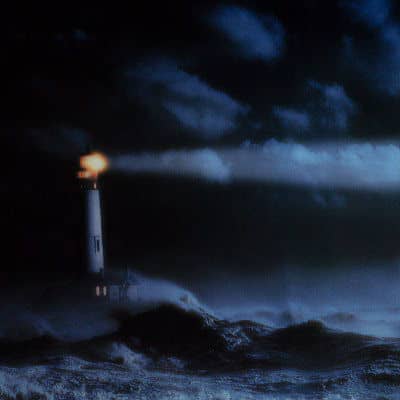 JOHN MAUS
We Must Become The Pitiless Censors Of… 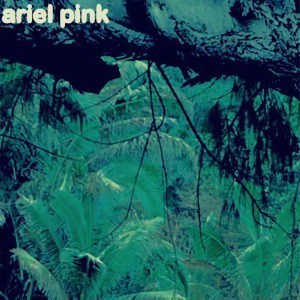 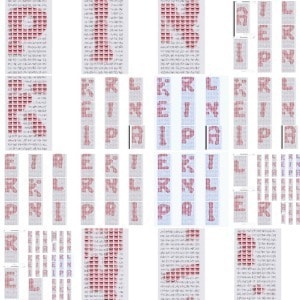 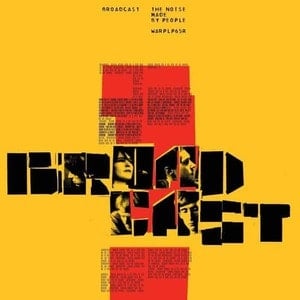 BROADCAST
The Noise Made By People 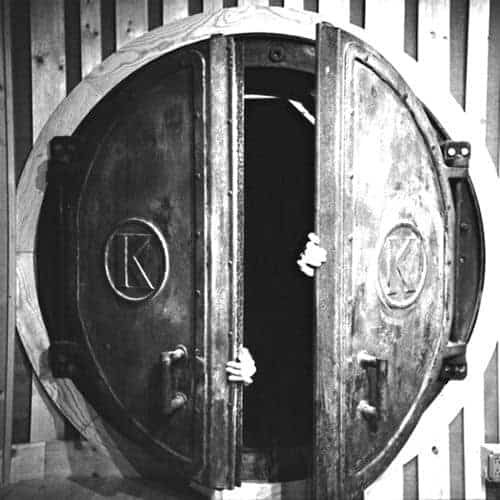 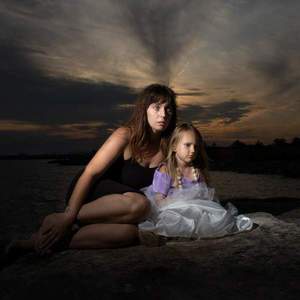 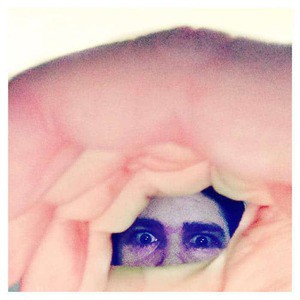 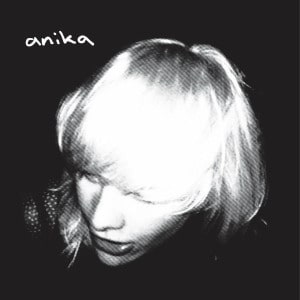 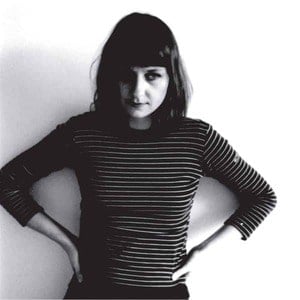 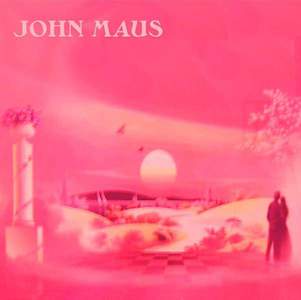 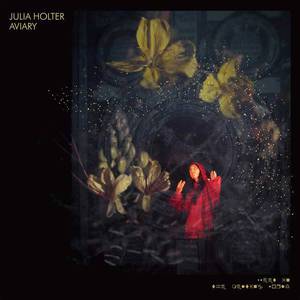 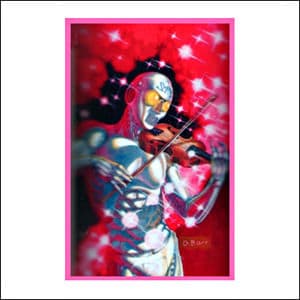 On this LP, apparently the brainchild of Alex Dirty Beaches, we’ve got four top outsider weirdos each contributing ten minutes of sweet jams for your aural delight. It starts with Toronto’s Slim Twig showcasing his cold lo-fi synthy post-punk pop stylings with a natty little instrumental opener, a cover of The Baroques’ ‘Mary Jane’, and then a longer song of his own where he takes things down a notch with spooky fairground organ, nonchalant-yet-paranoid vocals and a slight deranged Phantom Limbsy feel, fading out on an ethereal falsetto and busy tom work. Really endearingly creepy stuff.

Next up we’ve got Dirty Beaches himself, who seems to be taking a bit of a break from his dirgey Suicide-esque darkpop to take a dip in the post-dubby psych choogle and synth loop jiggery-pokery that you see a lot of nowadays, mixing warm, minimal modular runs with burned out, buzzy wah-drone smokiness. It’s like Sun Araw and Expo 70 sharing a bong with Ben Chasny. Really ace.

Flip it and Norm favourite Ela Orleans has four brand new tracks of her own spooked out cut-and-paste hazepop, opening with instrumental ‘Odyssey’ which sounds like a drifty Lynchified take on Bernard Herrmann’s Taxi Driver score, before she lightens the mood with ‘The Season’ which marries a bouncy groove with minimal guitar and synth loops and Orleans’s wistful, reverbed vocals to marvellous effect for a warmly swaying cut that’s among the best I’ve heard from her. This is followed by the cut-up sampledelica of ‘19 Out Of 20’, with weird backwards drumbeats, cello drones and Ted Hughes speech samples taking us into dark, almost Madlib-esque territory, before the haunted tropical ditty ‘Good Night’ rounds up her section.

Last but not least we’ve got the glamorous U.S. Girls, aka Meg Remy, with a massive five cuts of murky four-track skronk-pop starting with a cheerleadery take on Dave Clark Five’s ‘Bits & Pieces’ accompanied by a lone drumbeat before she gets down to business with four of her own. Everything sounds really distorted but there’s still enough pure pop sensibility buried in her tracks to create a weird disconnect between the ultra-lo-fi recording style and minimal arrangements and the simple, catchy melodies. There’s a bit of almost Orcutt-esque blown out scuzz’n’clatter on ‘Chicago War’, before she slows things right down for the hypnotic ‘Slim Baby (Long Distance Dub)’ and then closes out the LP with spooky little ambient vignette ‘Cairo’.

Totally marvellous collection. These four artists are really well-matched without any two being too similar - all producing spooked out, experimental 21st-century pop-psych murk with their own inimitable flavours.