11 by Decimus was available on Vinyl LP but is now sold out on all formats, sorry.

Take a look at what else we have in by Decimus, check out some related artists, head over to our new releases or knock yourself out reading our latest music news & album reviews. 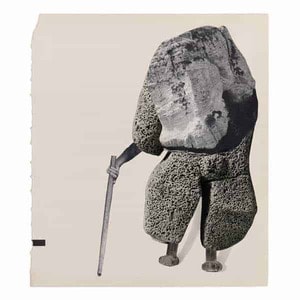 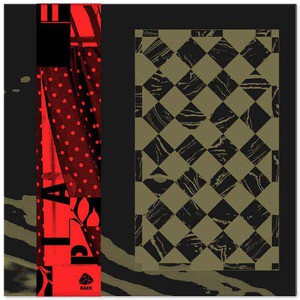 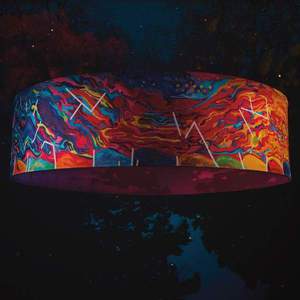 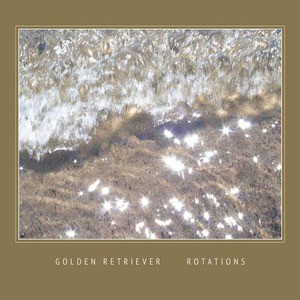 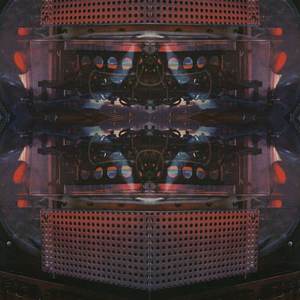 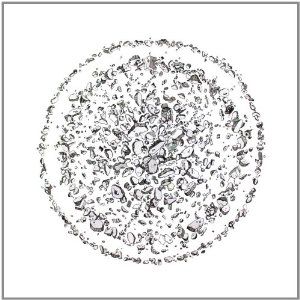 GOLDEN RETRIEVER
Occupied With The Unspoken 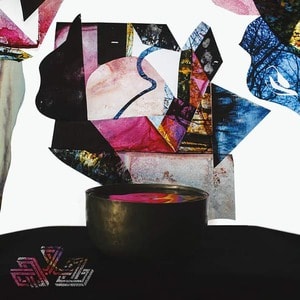 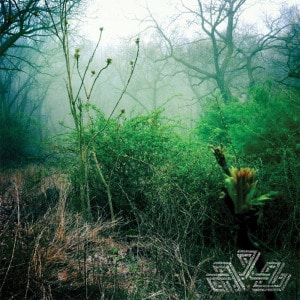 MIND OVER MIRRORS
Check Your Swing

I don’t know if it’s the long weekend I just spent by the seaside or the fact that the sun is out or what, but this album is totally slicing my onions right now. Decimus is the alias of Pat Murano (founding member of NNCK, more recently seen with the likes of Key of Shame), and he’s set himself the almighty challenge of putting out a series of 12 LPs based around the zodiac of Decimus Magnus Ausonius (me neither).

Some of the previous ones have been pretty hard to track down but I’ve been checking them out on his bandcamp and they’re all pretty varied. The ‘9’ LP on Holidays was a particular highlight, full of grainy dark ambient rumbles that just got better with every listen. Now he’s up to number 11, which thanks to the good people at Digitalis has got a beautiful sleeve and is pressed on gorgeous copper-coloured vinyl. Proper lush. And what’s more, the record is a stunner too.

The composition drifts from melodic loops with samples - there’s an amazing-sounding swooping, fast-paced loop right at the start which sounds like it’s from a clarinet but the press release hints could be strings - and cosmic synths to electronic rumbles and cracked, creaking dark ambience. In the second half’s opening movement there’s a pulsing, stuttering electronic noise with an unsettlingly human sense of physicality and soul, paired with a graceful, gliding synthetic melody for a deliciously sensual bit of dark electronic ambience with the soul and pacing you’d expect from the seemingly missing-in-action Deathprod.

He brings in some creaky, distortion-laden death metal style vocals in places but they’re not as offputting as that probably sounds because they’re buried in the mix and he doesn’t overdo it so it just comes across like part of the narrative. I think that’s what’s really emerging as Decimus’s strength - his ability not only to suck you into his bleak, tweaked soundworld, but to carry you along a narrative path which is mysterious but constantly engaging, electronic but always soulful.

To be honest I don’t think there’s anyone making this kind of dark ambient right now who I enjoy more than Decimus, and this is such a busy, varied and accessible record that from where I’m sitting it seems like the perfect entrance point into his groaning, cavernous, cosmic, tripped-out world.