Lo Fi Hi Fives.. A kind of Best by R Stevie Moore was available on Vinyl Double LP & CD but is now sold out on all formats, sorry.

Take a look at what else we have in by R Stevie Moore, check out some related artists, head over to our new releases or knock yourself out reading our latest music news & album reviews. 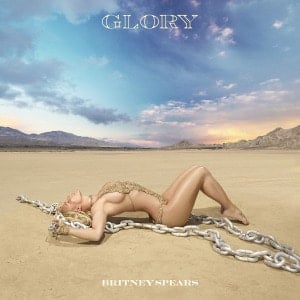 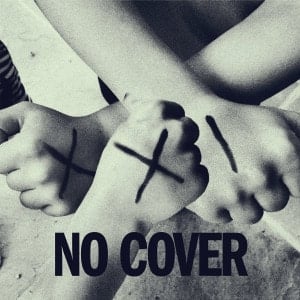 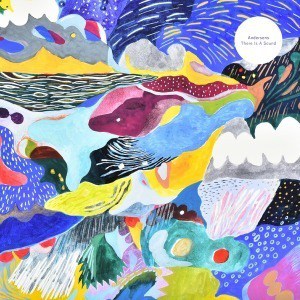 ANDERSENS
There Is A Sound 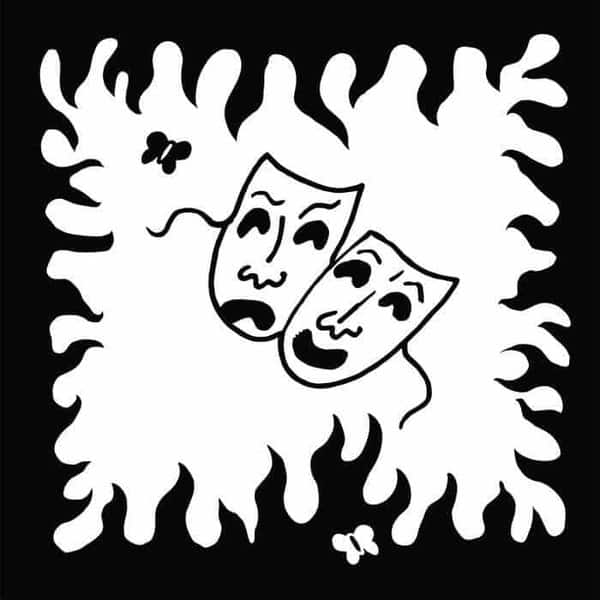 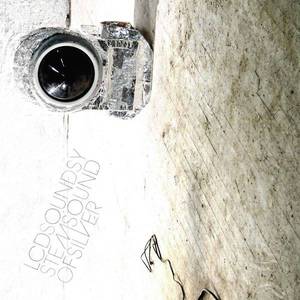 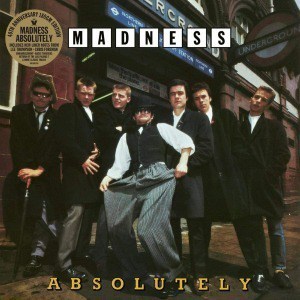 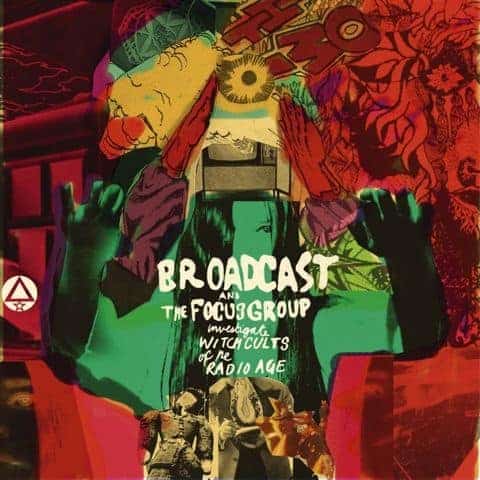 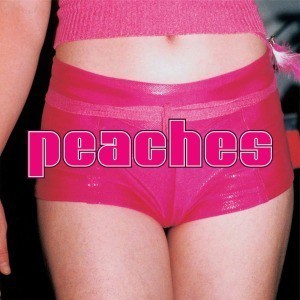 PEACHES
The Teaches Of Peaches 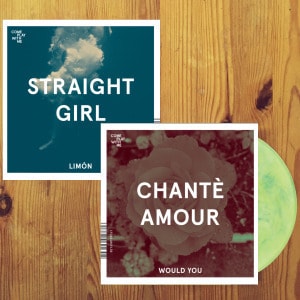 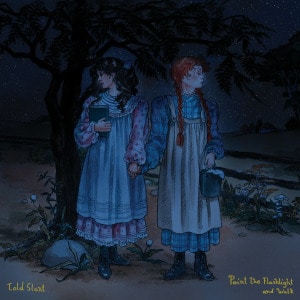 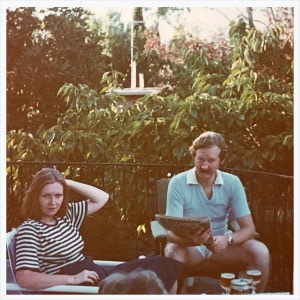 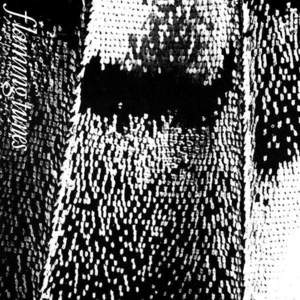 R. Stevie Moore is a genius. It’s been well documented - first by R. Stevie Moore himself and then, finally, by the rest of civilised society. He has a long and rather enjoyable back story that dates back to the mid-‘70s that I’d rather not re-tell here as it’s been well documented all over the internet (first by Mr. Moore...and then the rest of civilised society), but it is worth mentioning that Moore is criminally overlooked as a songwriter and is due a little love from the people. So please gather round.

This collection on Tim Burgess’s (yeah...of The Charlatans...I know) O Genesis label is one of many attempts by small indies over the years to cherry-pick from R. Stevie Moore’s ridiculously large back catalogue and forge together a consistent ‘greatest hits’ package (he claims to have made over 400 records, though very few have been released via so-called ‘official’ channels, instead made available initially via his Tape Club - which evolved into the CD-R Club which has, of course, evolved into a Bandcamp Club. Look it up). Of course, with so much material to pick from this was always gonna be tricky but, in my opinion, back catalog or no back catalog, this is a consistently brilliant collection of songs. Actually...it’s beyond brilliant....way beyond.

Everything on ‘Lo Fi Hi Fives...’ is not only a testament to Moore’s pure songwriting talent but a celebration of the DIY ethic that resides in the mind of any great songwriter or performer. After all, if you’ve got it - you’ve got it and as a result you can do it however you like. People like Moore may be considered unfocused or easily distracted by mainstream music industry types but it’s these antsy artists that bring about true shifts in popular culture - a culture that moves criminally slow for most...Moore included.

So, ‘Lo Fi Hi Fives...’ features tracks spanning Moore’s entire recording career (dating back to his 1979 debut ‘Phonography’) including collaborations with Ariel Pink (‘Dutch Me’), Vaccines approved UK invasion aping pop (‘Why Should I Love You’), experimental Wicker Man inspired psych-pop (‘Big Mistake’), Beach Boys ribbing summer jamz (‘Here Comes The Summer Again’), better than but totally fake Beatles tunes (‘Sentimental Times’), songs that surely inspired the first incarnation of They Might Be Giants to exist (‘Show Biz Is Dead’), cosmic glampop that Frank Black must have tuned into at some point (‘Hurry Up’) and tunes that could kick Dan Deacon’s dick right in (‘I Got Your Mind’). It’s like the ultimate mix-tape!!!

Then there’s ‘The Winner’, a tune that is so perfect it’s almost impossible to believe that it’s been left dormant and generally un-appreciated for the the last 30 years.

So yeah, I really like this record but, more importantly, I love R. Stevie’s persistence. Nothing has ever stopped this guy from making music and now there’s not much of a music industry left to speak of his contributions will only become more valued and celebrated as, like many, he’s been operating on the fringes of the music industry all his life and his DIY, home recorded, self-released blueprint is the foundation by which all but the odd mega-popstar will make their music nowadays...hence the godfather of DIY tag he’s recently acquired. It’ll be interesting to see who’s still in the game when there’s no money left to be made or adulation to left to receive. I doubt many will go as far as R. Stevie Moore for the music they love.