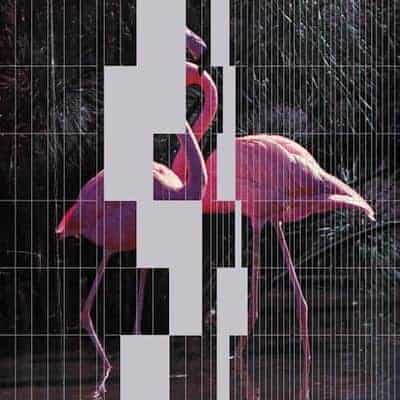 Dance Classics Vol.I by NHK yx Koyxen was available on Vinyl LP but is now sold out on all formats, sorry.

Take a look at what else we have in by NHK yx Koyxen, check out some related artists, head over to our new releases or knock yourself out reading our latest music news & album reviews. 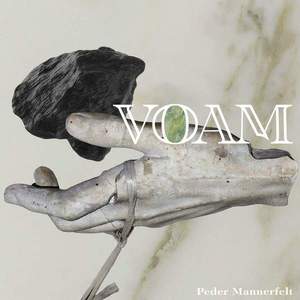 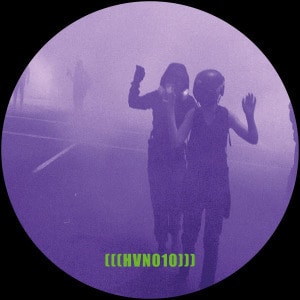 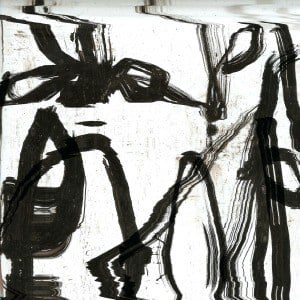 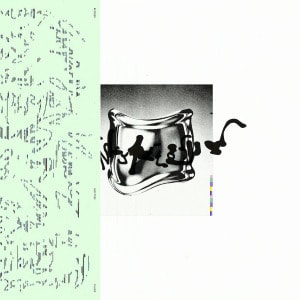 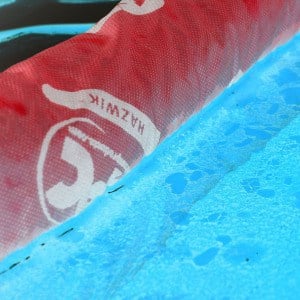 POWELL
Flash Across The Intervals 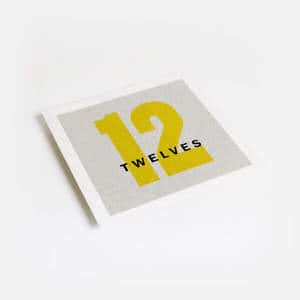 BEATRICE DILLON
Can I Change My Mind? 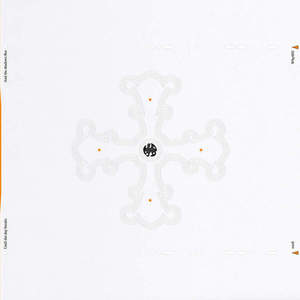 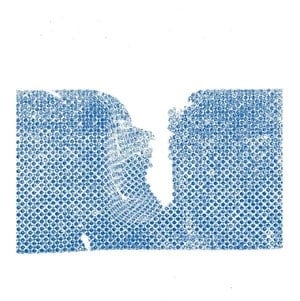 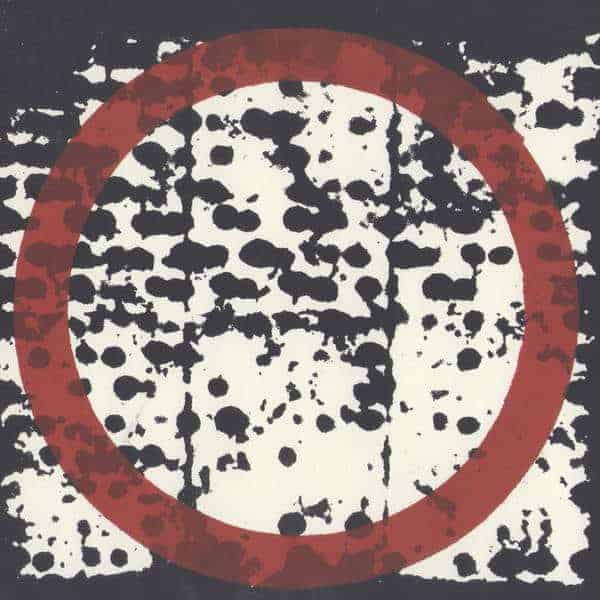 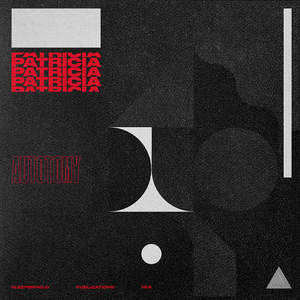 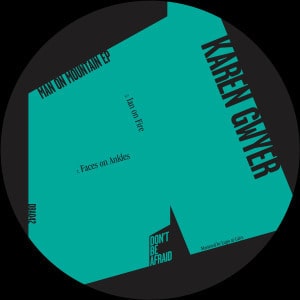 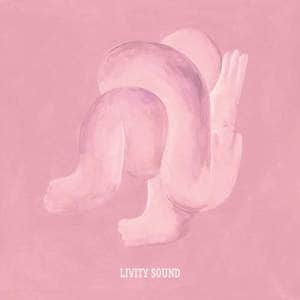 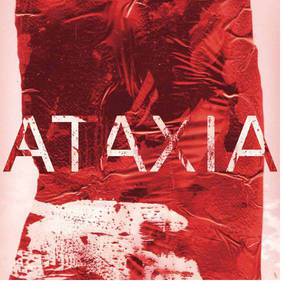 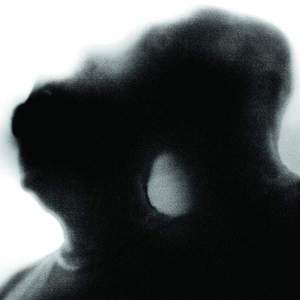 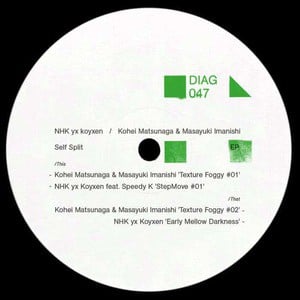 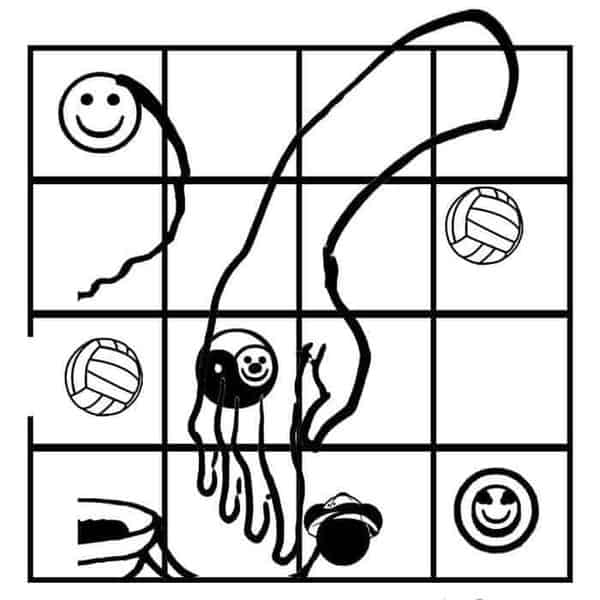 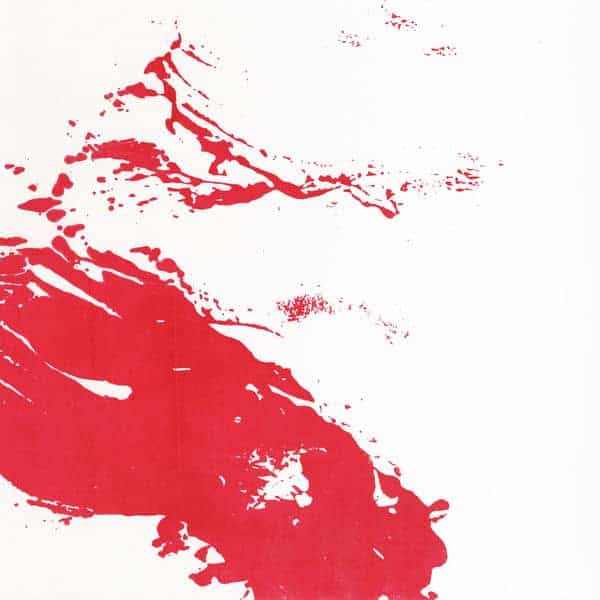 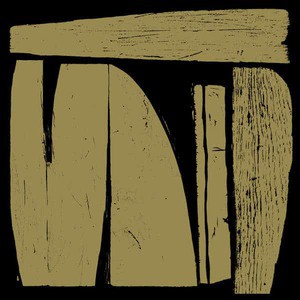 Can't really do this name (Nhk'koyxen! wtf) but damn! I'm fully loving these tunes. Osaka born producer and illustrator Kouhei Matsunaga has amassed an impressive CV so far with collaborations with Merzbow, Jungle Brothers' Sensational, Autechre's Sean Booth, Mika Vainio, Conrad Schnitzler, Anti Pop Consorium's High Priest, Rudolf Eb.er, Puppetmastaz crew, Asmus Tietchens and Ralf 'RLW' Wehowsky proving that this guy is a super versatile tune-smith as at ease with dance floor production as he is with more experimental and abstract material. Also explains how he's made his way on to the Pan label. On this amazingly titled 'Dance Classics Vol. 1' (a very frank title if you don't mind me saying) Pan compile a collection of Nhk'koyxen's (also known as NHK, NHKyx, Internet Magic, Koyxen) club-friendly cuts....and what a fine collection it is too. Bouncing from genre to genre with relative ease, Matsunaga's work embodies everything that is good and workman-like about Techno production. His cuts are not only super fresh and inventive but riddled with an obsessive eye for detail that brings to mind the beginnings of the off-puttingly monikered IDM movement (intelligent dance music...is that the best they could come up with). This obsessive attention to detail shows in the numeric titles bestowed upon the tracks as well as the artwork by Bill Kouligas & Kathryn Politis. Serious but fun stuff in my humble opinion. This is the third Pan LP I've bought in recent months...guess it's time for me to stop making fun of these studious efforts and accept that I rather like them. Damn...

Just a heads-up, John Wiese didn't do the artwork. PAN just inadvertently copy/past'd the last paragraph from their Seven of Wands blurb into the NHK release page. Said mistake initially lead me to believe that this was going to be a CD release :p