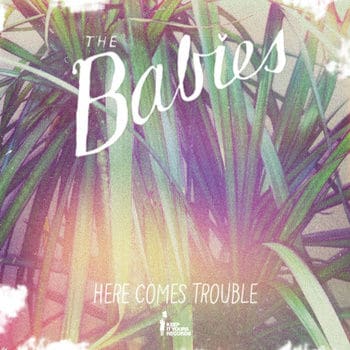 Here Comes Trouble / Ottawa Backfired Soon by The Babies / His Clancyness was available on Vinyl 7" but is now sold out on all formats, sorry.

Take a look at what else we have in by The Babies / His Clancyness, head over to our new releases or knock yourself out reading our latest music news & album reviews. 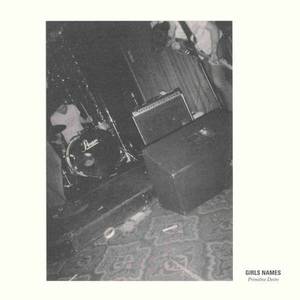 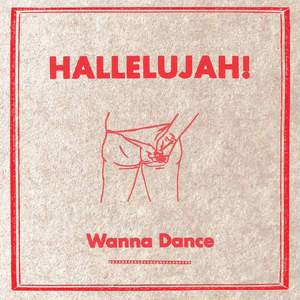 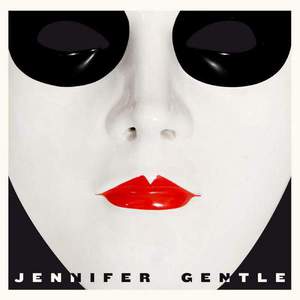 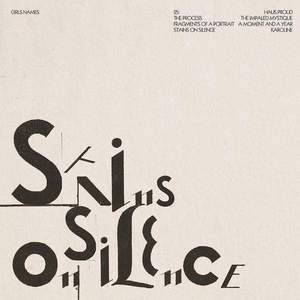 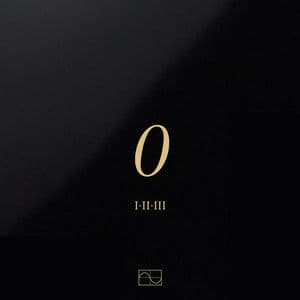 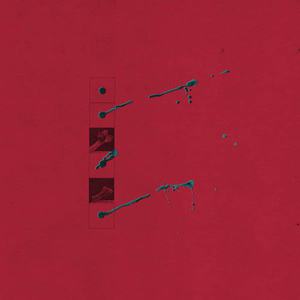 GIRLS NAMES
Arms Around a Vision 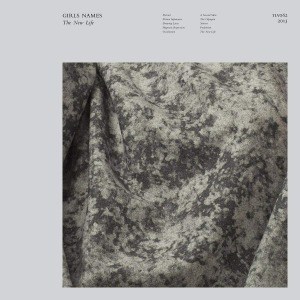 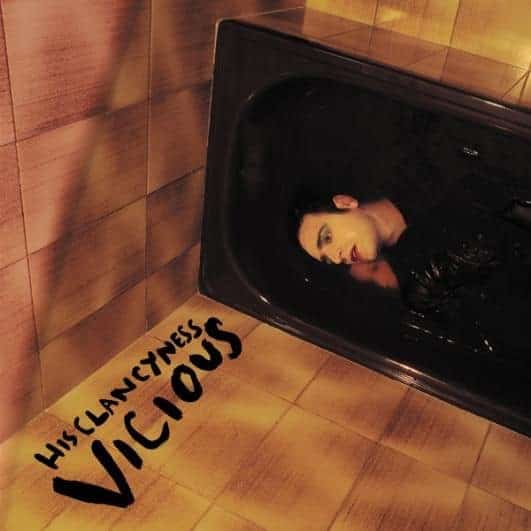 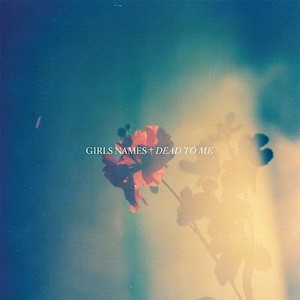 GIRLS NAMES
Dead To Me 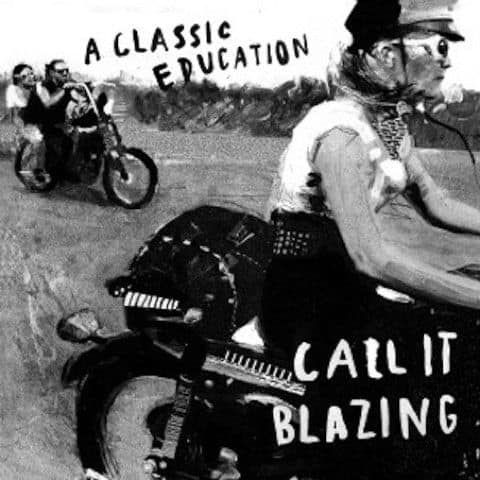 A CLASSIC EDUCATION
Call It Blazing 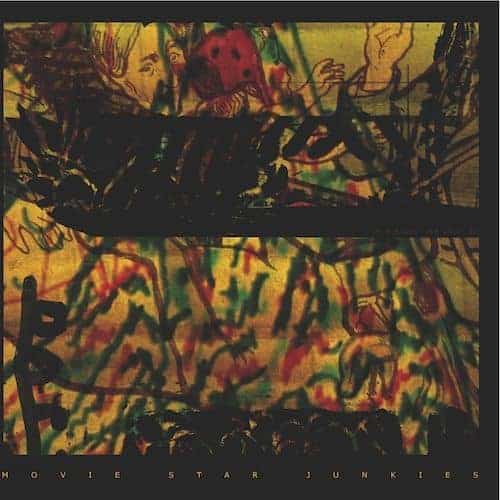 Here Comes Trouble / Ottawa Backfired Soon by The Babies / His Clancyness 2 reviews. Write a review for us »
9/10 Mike 29 December 2011

It was a bit of a welcome treat having this single turn up yesterday. On it we've got the excellent Vivian Girls/Woods offshoot Babies delivering a near-perfect slacker pop offering with alternating boy/girl vocals and a false ending and a dead catchy chorus. Total mix tape fodder with a bit of a Real Estate vibe to it, but with a harder garage edge. I reckon it's better than anything on their album, so if you enjoyed that then you really shouldn't sleep on this one, there's only 300 of them. Oh, and I almost forgot, there's a song on the other side by Italian-based Ottowan His Clancyness, who knocks out a dreamy and slightly more downbeat and heartfelt number that sounds a bit like Band of Horses. Apparently this song is a “fan favourite”, so if you're a fan then you're in luck. I like this song too but for me it's still the B-side after that stunning Babies track. Thoroughly recommended.

Not sure why KIY records had to re-release a song already on an equally LTD 300 copy 7' that contained 2 songs by The Babies instead of being a split? Seems a poor choice, I really was all psyched for this!...until I realized I already had the song on the first 7' release from Teenage Teardrop Records here: http://teenageteardrops.com/in...

Sorry to be a wet blanket on this one. Maybe you love His Clancyness, I just wanted more from The Babies.