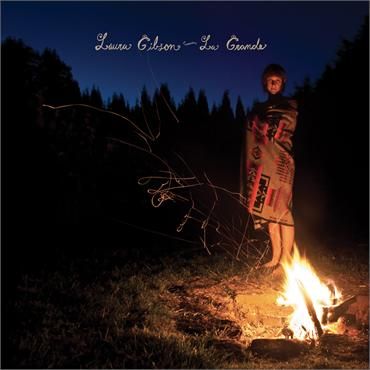 La Grande by Laura Gibson was available on Vinyl LP & CD but is now sold out on all formats, sorry.

Take a look at what else we have in by Laura Gibson, check out some related artists, head over to our new releases or knock yourself out reading our latest music news & album reviews. 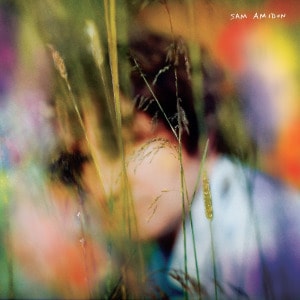 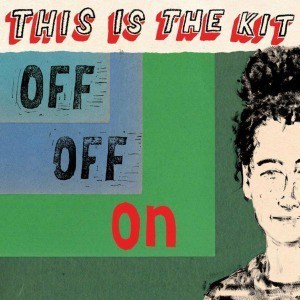 THIS IS THE KIT
Off Off On 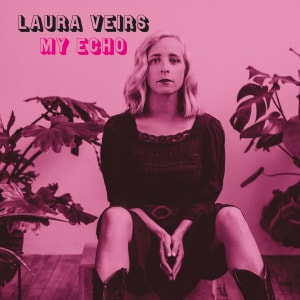 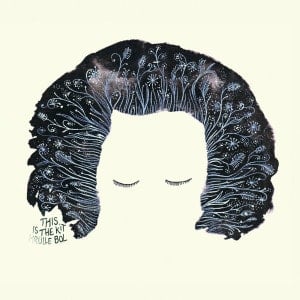 THIS IS THE KIT
Krulle Bol 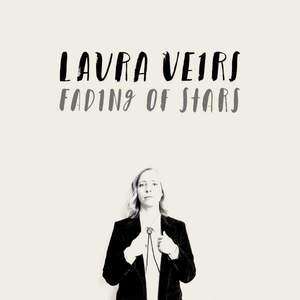 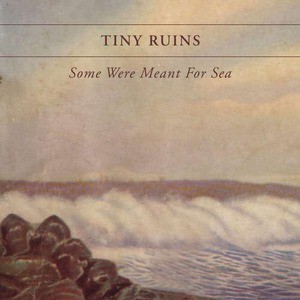 TINY RUINS
Some Were Meant For Sea 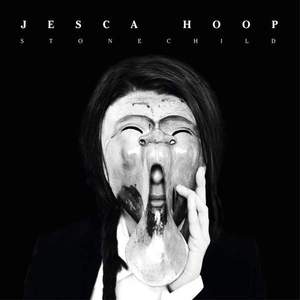 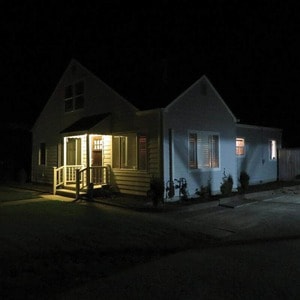 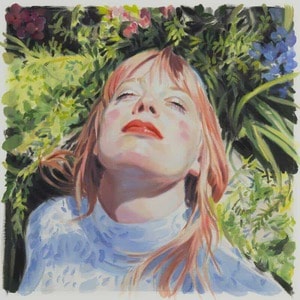 BASIA BULAT
Are You in Love? 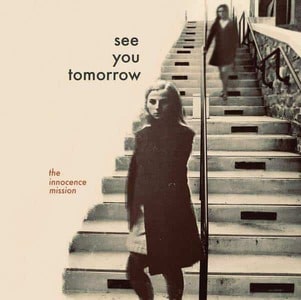 THE INNOCENCE MISSION
See You Tomorrow 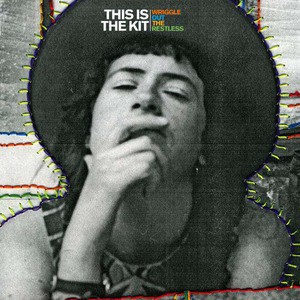 THIS IS THE KIT
Wriggle Out The Restless 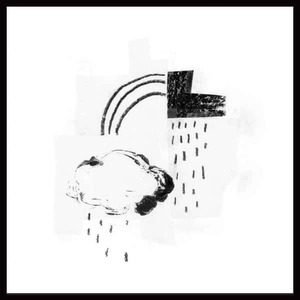 DAMIEN JURADO
In The Shape Of A Storm 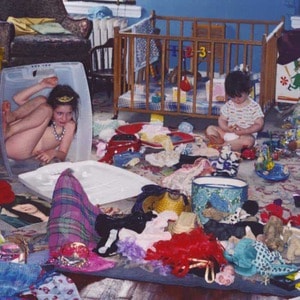 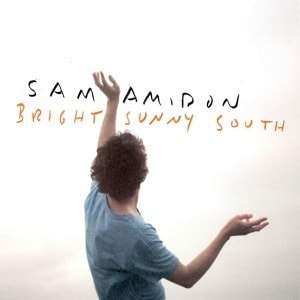 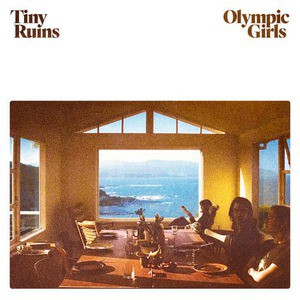 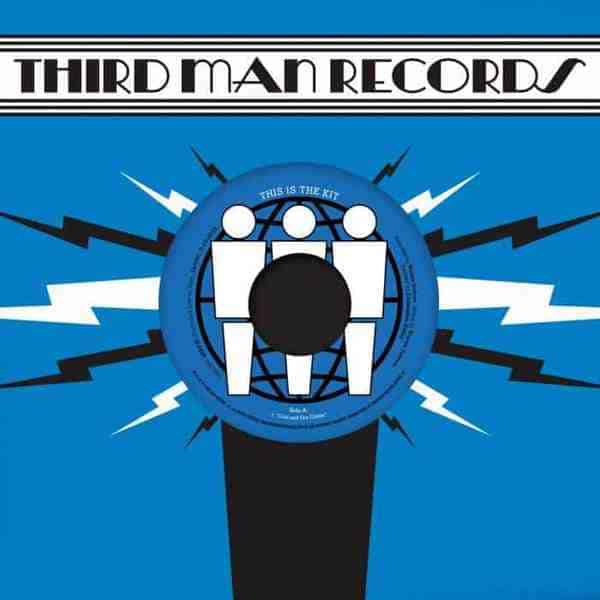 THIS IS THE KIT
Live at Third Man Records 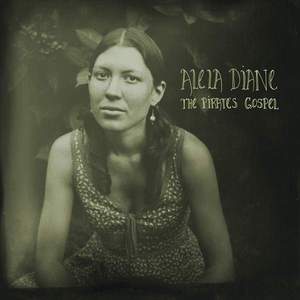 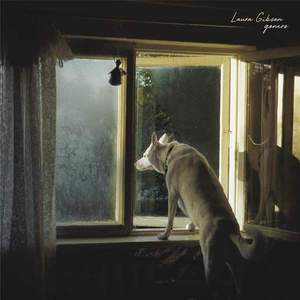 As I put this CD in the player, Phil said to me, “This one's probably album of the week.” No pressure, then. On this album Oregonian Gibson picks out some gorgeous singer/songwritery compositions with a more interesting backing than the usual solo acoustic delivery, and a melodic experimentalism that brings to mind the more melodic of Tom Waits's latter output in places. Some of the tracks, such as 'Lion/Lamb', have a spooky old dancehall feel that recalls the Ela Orleans's wonderful recent LP Mars Is Heaven. In fact this album falls basically midway between Orleans's experimental sentimentalism and the dusky torch songs of the likes of Gemma Hayes or Peggy Sue or someone. Elsewhere there's off-kilter alt-country vibes that bring Lambchop to mind, and throughout there's a good mix of traditional songwriting and clever production and arrangements that, while minimal, seem to create extra space for her songs to loll lazily around in. Meanwhile in 'The Rushing Dark' she starts out accompanied only by otherworldly vocal harmonies and a rickety repeated rhythm as strings and brass gradually flood the senses. I like that this collection is downbeat without being morose or depressing in any way. Put this on when you have friends round after the pub and everyone will ask who it is and you'll feel cool and in-the-know.

Beautiful record, Mike tells it like it is, missed out on the AOTW by a whisker, it was that close you could feel the tremble x