Split by Mazes / Eagulls was available on Vinyl 7" but is now sold out on all formats, sorry.

Take a look at what else we have in by Mazes / Eagulls, head over to our new releases or knock yourself out reading our latest music news & album reviews. 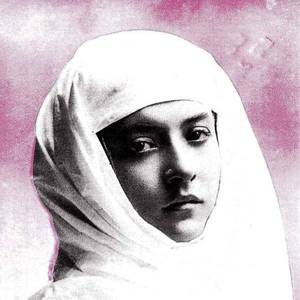 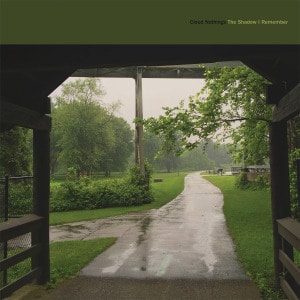 CLOUD NOTHINGS
The Shadow I Remember 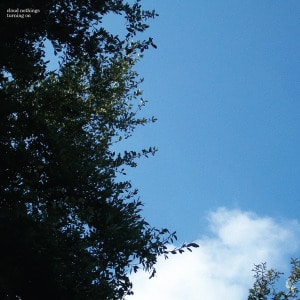 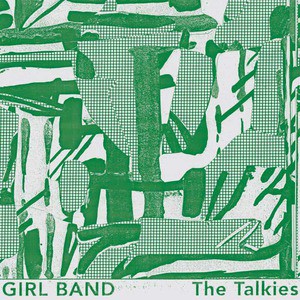 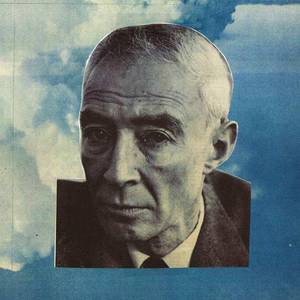 PROTOMARTYR
No Passion All Technique 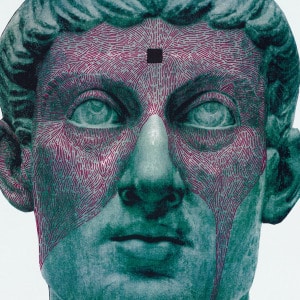 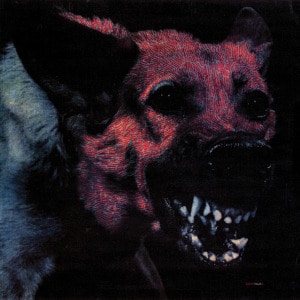 PROTOMARTYR
Under Color of Official Right 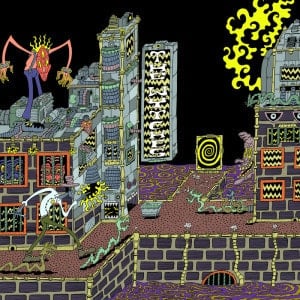 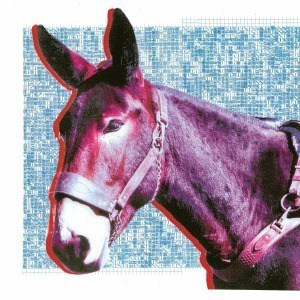 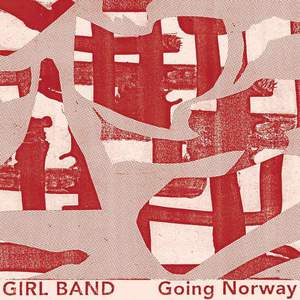 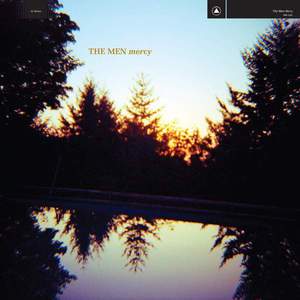 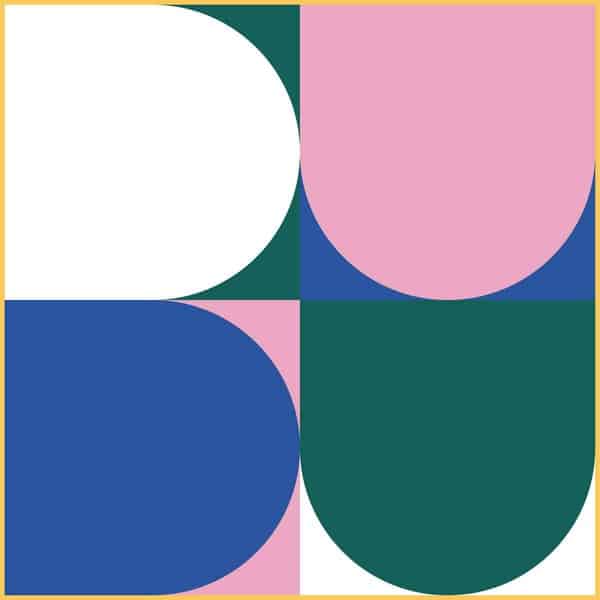 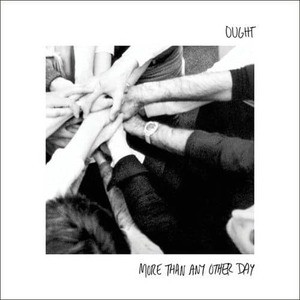 OUGHT
More Than Any Other Day 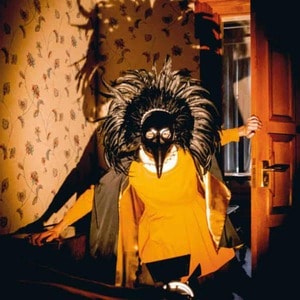 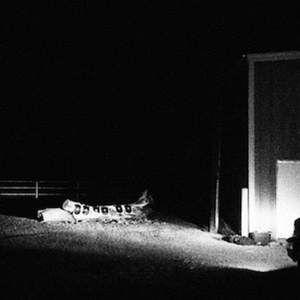 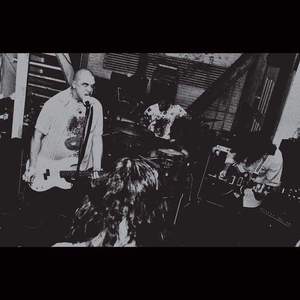 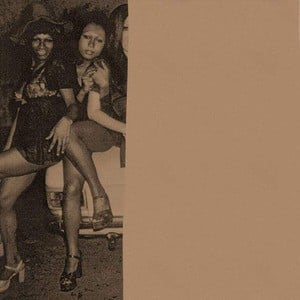 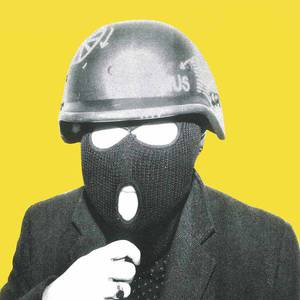 ...The most hotly anticipated musical meeting since Jagger and Bowie's “Dancing In The Street”, this 7” of shambolic tunesmithery comes courtesy of Mazes and Eagulls, who by all accounts are two bands making quite an unruly yet tuneful noise at the moment. This split sees these two bands tackling four songs (...that's two songs each ladies and gentlemen) by punk leg-ends The Wipers, who are probably the best pub rock band ever. Mazes cover “Farewell Summer “ and “Messenger”, and they make these choice cuts less pub rock. Eagulls cover “Possessed”, a song that's soooo pub rock that you can see drunks falling out of the back of it swearing and drooling, and “Mystery” which isn't a bad song. Sounds a bit like Jawbreaker. It's a pretty raw batch of covers that sound great and have enough energy and nous to warm the coldest of cockles...