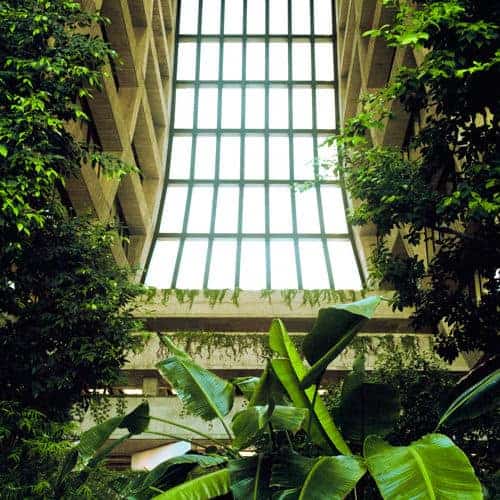 Solitary Pursuits by ADR was available on Vinyl LP but is now sold out on all formats, sorry.

Take a look at what else we have in by ADR, check out some related artists, head over to our new releases or knock yourself out reading our latest music news & album reviews. 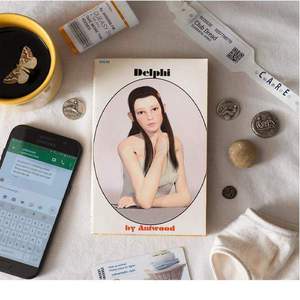 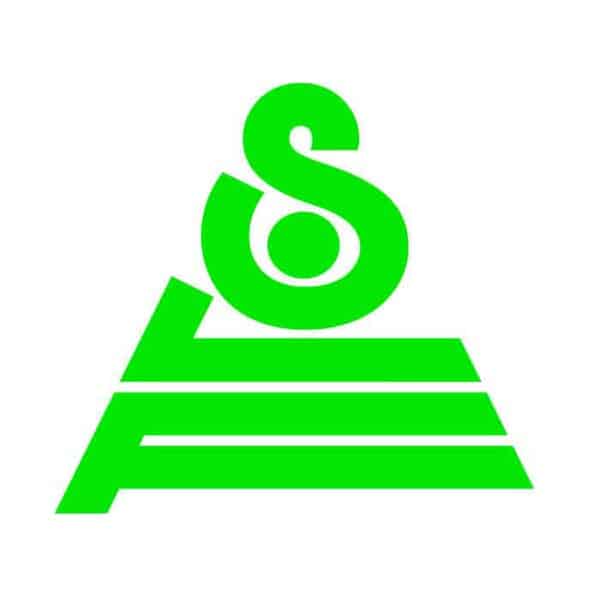 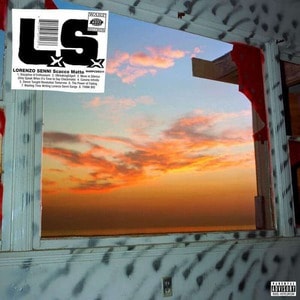 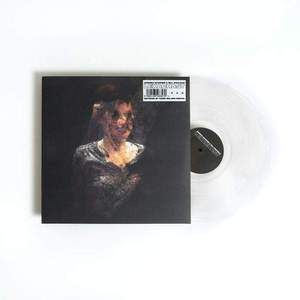 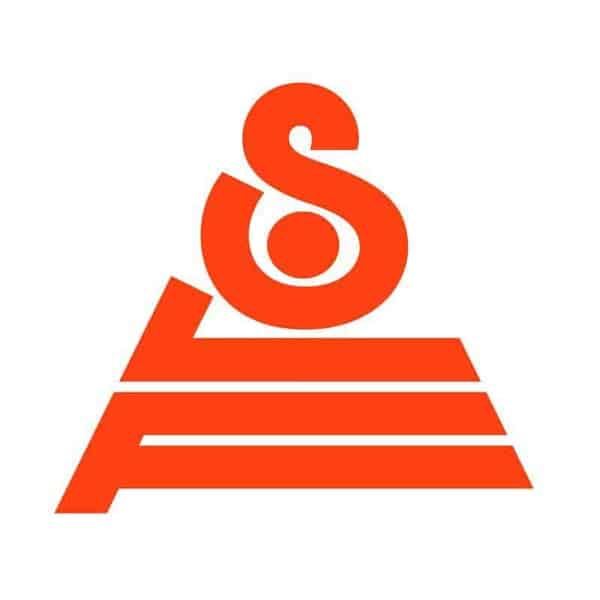 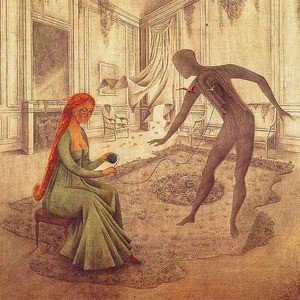 LORENZO SENNI
The Shape Of RemixXxes To Come 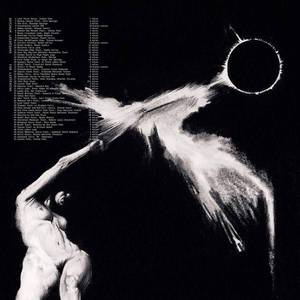 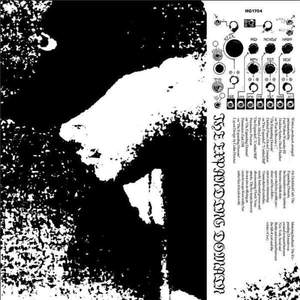 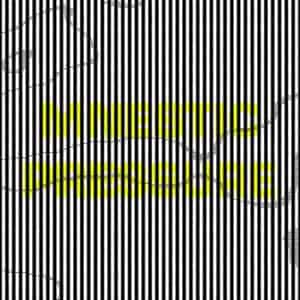 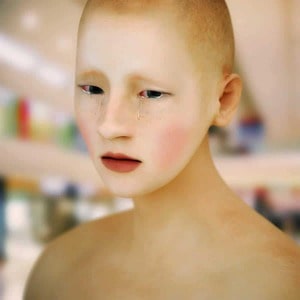 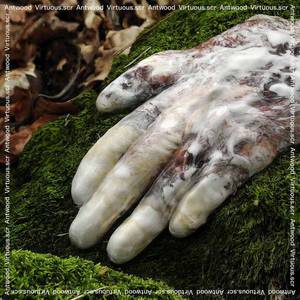 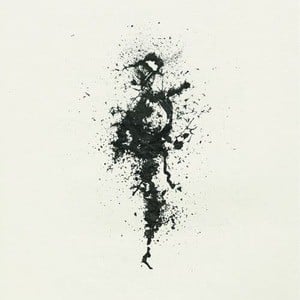 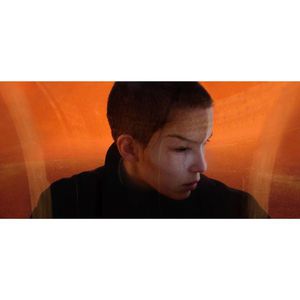 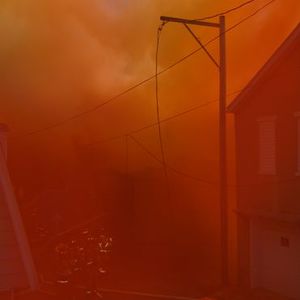 AïSHA DEVI
Of Matter and Spirit

OH! Something genuinely exciting that I don't know about, now that's a first in a while. 'Solitary Pursuits' is the debut outing for ADR a.k.a Aaron David Ross, a Brooklyn based multi-media artist and one half of Gatekeeper. This eight track mini-album pays homage to awesomeness of synthesiser and touches on elements of Synth-Prog, Techno, Library music, New Age, House, Dub and everything in between. I've only just popped this on but my initial thoughts on 'Solitary pursuits' are that ADR is revisiting some of the slightly less trendy but well respected areas of synthesiser exploration. I can hear elements of Drexciya in the synth work, library music in the choice of beat programming (that seem to come primarily from early pre-programmed rhythm machines like the Korg mini-pops and the like) as well as the repetitious and psych inducing experimentation of Fripp-tronics. 'Solitary Pursuits' would make for a killer soundtrack too as it's littered with hyper-real instrumental workouts ('Sidewinder' in particular would have killed on Running Man soundtrack) that stink of the 80's whilst sounding authentically older in tone. Kinda over excited about this so my thoughts are all jumbled. What I will say is that this comes heartily recommended, especially if you're a fan of Steve Moore (and Zombi), the library workouts of Ghost Box records, Goblin, Vangelis or anything else that deals in cosmic synth exploration. Only 300 pressed so you might wanna be quick if you wanna get your hands on this little beauty.