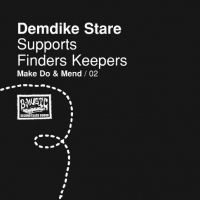 Demdike Stare Supports Finders Keepers by Various was available on CD but is now sold out on all formats, sorry.

Take a look at what else we have in by Various, check out some related artists, head over to our new releases or knock yourself out reading our latest music news & album reviews. 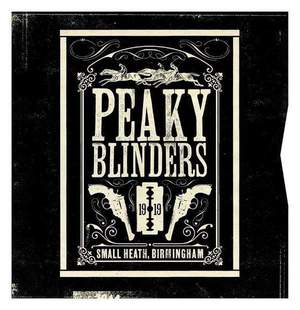 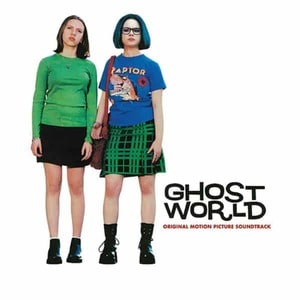 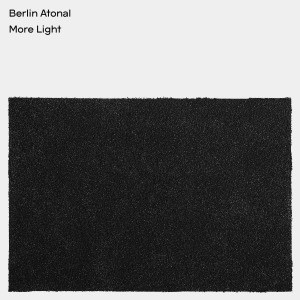 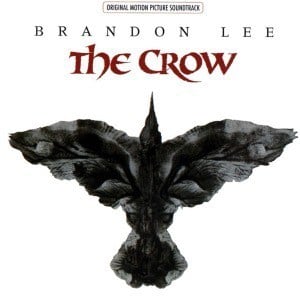 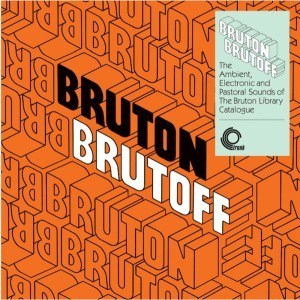 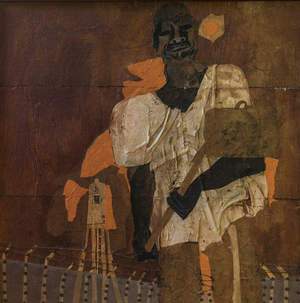 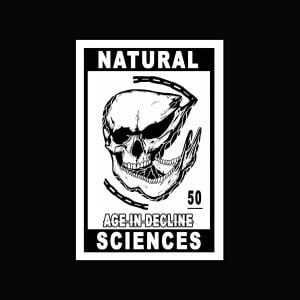 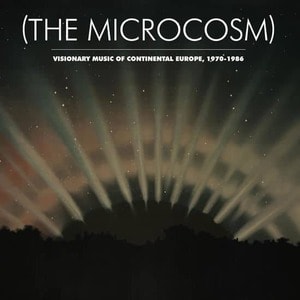 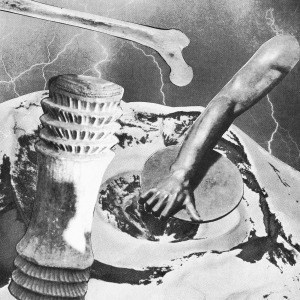 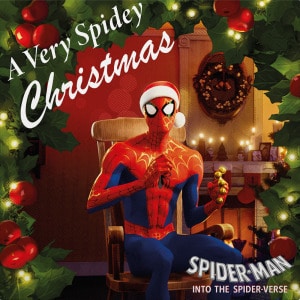 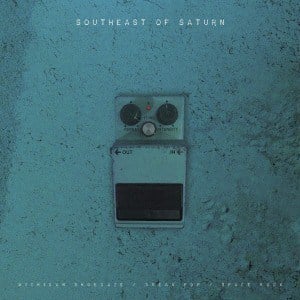 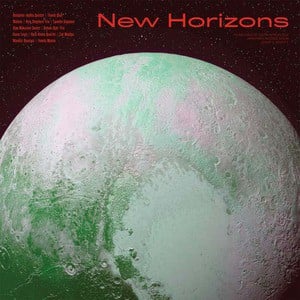 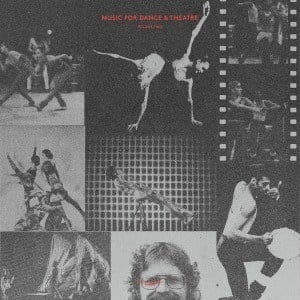 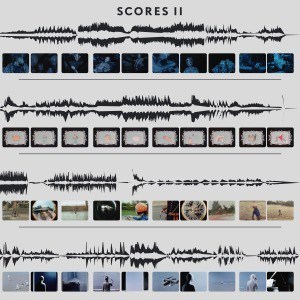 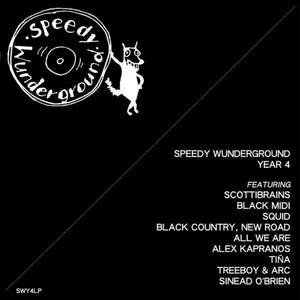 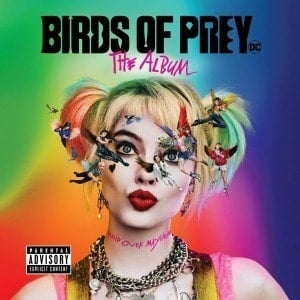 VARIOUS
Birds of Prey: The Album 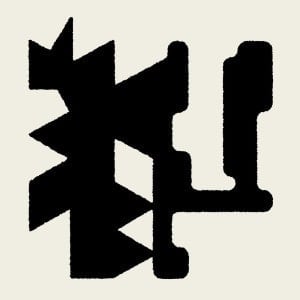 In case you'd not heard there was a massive fire during the recent riots in London and the Sony DADC warehouse who distributed PIAS (the UK's biggest indie distro was decimated along with 3.5 million records and CDs). Finders Keepers have been particularly proactive in drumming up support and they've got a series of ten mix CDs coming out. The Jarvis Cocker one arrived late last week which we didn't get chance to mention it but here's the Demdike Stare one (future CDs from Sublime Frequencies, Zola Jesus and Prefuse 73, Belle & Sebastian, Gruff Rhys, David Holmes and lots more!). It's a star studded line up and each CD features various tracks from the FK archive remixed with flare and flourish from each mixer. The Demdike CD has all the hallmarks of Demdike mixed in with the likes of Billy Green, Vangelis, Acanthus, Bruno Spoerri, Selda and loads of other folks. It's a superb listen from start to end and I totally recommend you get this and the entire series. They're piss cheap 'n all so you'd be a massive idiot not to get involved I reckon. The 15 minute Vangelis track on this rules!!

It's dark and heavy and perfect listening for an English dark late summer afternoon !