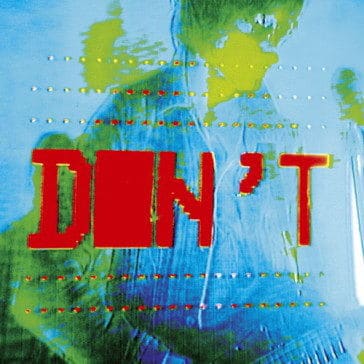 Arctic Monkeys Don't Sit Down 'Cause I've Moved Your Chair

Arctic Monkeys
'Don't Sit Down 'Cause I've Moved Your Chair'

Thankfully Domino keep these Arctic Monkeys 7"s in print  - each a little essential part of their history. We were all worried about Arctic Monkeys at this stage thinking they'd lost their personas and gone down a Queens of the Stone Age-produced vacuum but with the benefit of hindsight and that they got out the other side it seems somewhat clearer what they were doing. Features non LP B side I.D.S.T.

Everybody's favourite pie and peas quaffing, flat cap wearing Yorkshire tykes are back with a new single that sounds more like QOTSA or summat. It's a sort of heavy mid-paced affair is this one. They seem to be more of an American rock band nowadays. When you listen to 'em , they sound more Desert Sessions than Sheffield Steel. Its not too bad and Alex Turner can still spin an interesting yarn as a storyteller. The band sound as tight as ermmm...a ferret in a rabbit hole (or something else that's stereotypically Yorkshire). The flip side for me was more enjoyable. It's called I.D.S.T and it powers along on a solid bass led groove also sounding well Josh Homme. As solid as you like (or expect) single from a band that used to remind me of George Formby...now they remind me of George of the (urban) Jungle. I don't know what that means but hey who gives a frog's fat ass...

If ever the law of diminishing returns applied, it's certainly true of Arctic Monkeys.  Where their first album told stories, there are certainly no longer any stories.  Mind you, I suppose it's hard to tell stories about being a millionnaire.  Except, say, where to source a packet of 'flat cakes' or 'oven bottoms' in California.