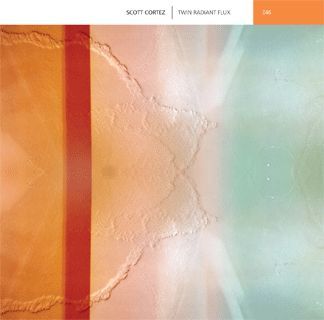 This item was available on CD but is now sold out on all formats, sorry.

Take a look at what else we have in by Scott Cortez, check out some related artists, head over to our new releases or knock yourself out reading our latest music news & album reviews. 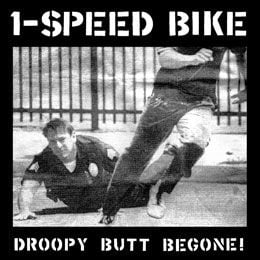 Shit man, that Lovesliescrushing chappy from the Southern Americas has some unreleased drone work dating from the late 90s re-mastered released by Mr. Deupree & his fine L_ine stable. I like his stuff a great deal there's a real classical grace to these long, lanquid ambient movements that reminds me a lot of some of Celer's more celebrated works & maybe some of that Milieu guy's more evocative albums such as Beyond The Sea Lies The Stars. It's truly absorbing late-night gear that you can close your eyes to & pretend you're in an abandoned church with just sleeping, peaceful spirits for company. It's what I'd call rejoiceful melancholia and I can't quite understand how this has remained unheard in some archive somewhere. Lovely.

Cortez is not from South America. He is from Michigan and currently lives in Chicago.