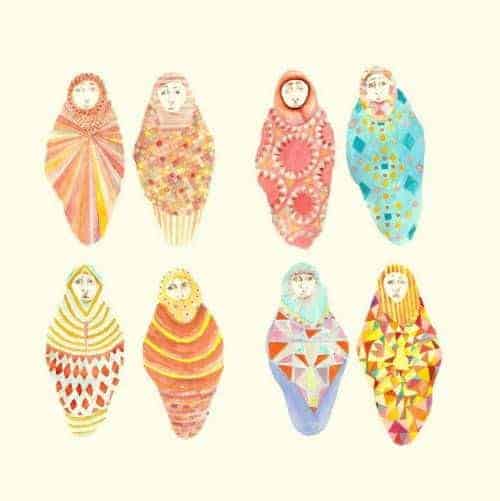 Mykonos by Fleet Foxes was available on Vinyl 7" but is now sold out on all formats, sorry.

Take a look at what else we have in by Fleet Foxes, check out some related artists, head over to our new releases or knock yourself out reading our latest music news & album reviews. 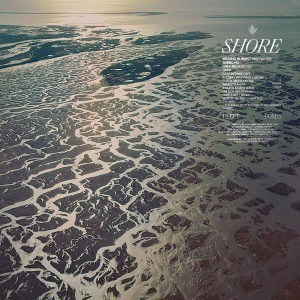 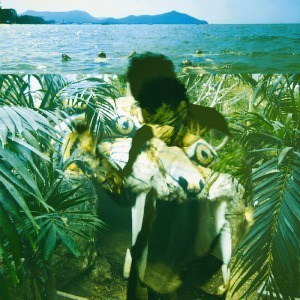 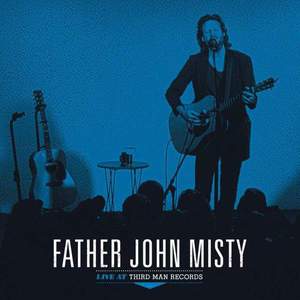 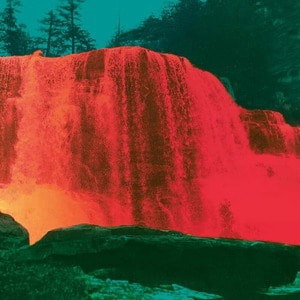 MY MORNING JACKET
The Waterfall II 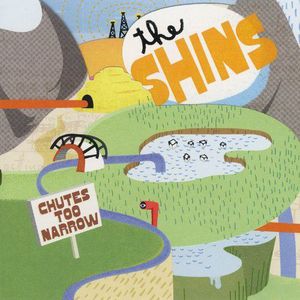 THE SHINS
Chutes Too Narrow 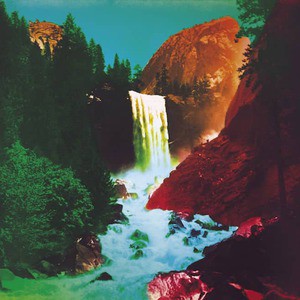 MY MORNING JACKET
The Waterfall 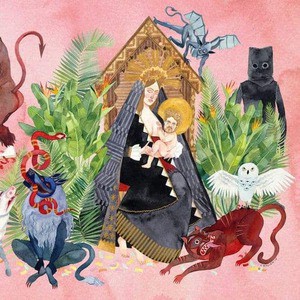 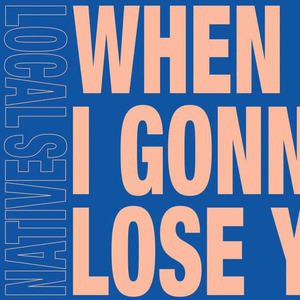 LOCAL NATIVES / OVERCOATS
When Am I Gonna Lose Y… 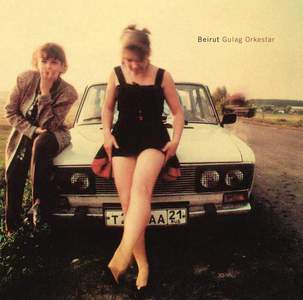 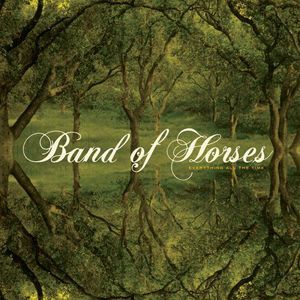 BAND OF HORSES
Everything All The Time 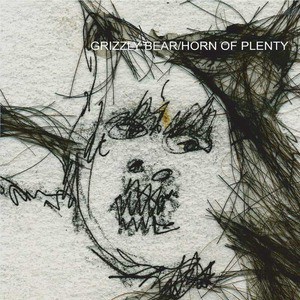 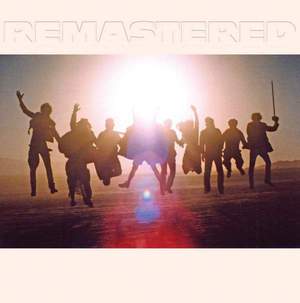 EDWARD SHARPE & THE MAGNETIC ZEROS
Up From Below… 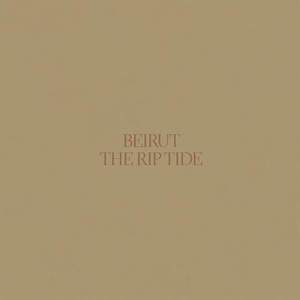 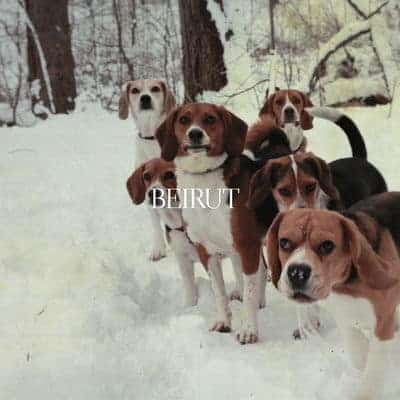 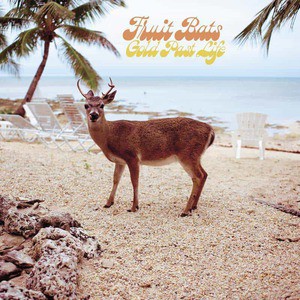 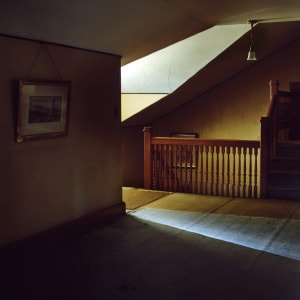 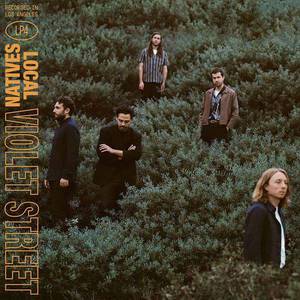 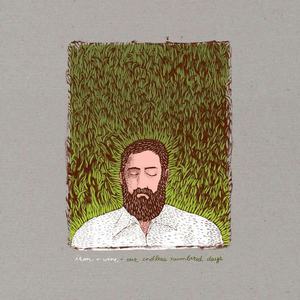 Mykonos by Fleet Foxes 3 reviews. Write a review for us »
8/10 Ant 29 January 2009
If I were to say that the new Fleet Foxes 7" on Bella Union sounds like the imaginary soundtrack to a gerbil snuff movie then I'm sure we'd sell loads anyway as they seem to be incredibly popular. They've sold shitloads of records worldwide and their album was in a ton of end of year lists. This gives me total deja vu and I can't put my finger on who it sounds like which is doing my nut in.... Oh Crosby Stills & Nash and Neil Young. Brian reckons it's not unlike a more acoustic Arcade Fire. 'Mykonos' reminds me of stuff my dad used to play when I was a kid. 70's style dadrock with a most authentic sound. Dadrock is probably the most unfashionable genre going which is good with me. I'm a dad.

Extraordinary, utterly extraordinary. Never heard of the band before (yes, I know, where have I been?..) but caught this song on the radio recently and it just knocked me out. Wonderfully seductive vocal harmonies that you can't help but sing along to, and, just when you feel it may become a bit too Crosby Still & Nash, then it's all change to a superb, electric, rhythmic ending, all the while retaining those fantastic vocals.

In these days of X Factor, mass produced pap, it restores your faith in music, in an old fashioned kind of way - hear a great song on the radio, makes you want to buy their album. I'm almost scared to do so, how can it possibly live up to the standard of this magnificent song?

When I first heard this I was convinced it was a Neil Young/Crosby, Stills, Nash & young cover.  Really, what does it sound like?