Recomposed By by Carl Craig & Moritz Von Oswald was available on Vinyl Double LP & CD but is now sold out on all formats, sorry.

Take a look at what else we have in by Carl Craig & Moritz Von Oswald, head over to our new releases or knock yourself out reading our latest music news & album reviews. 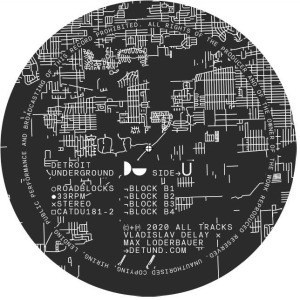 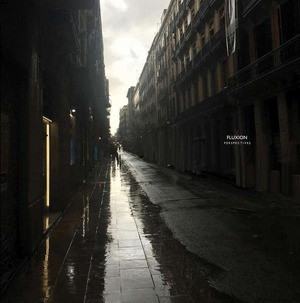 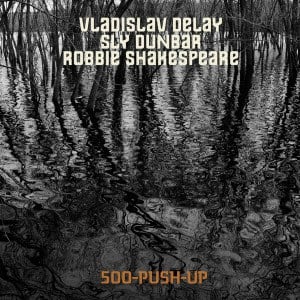 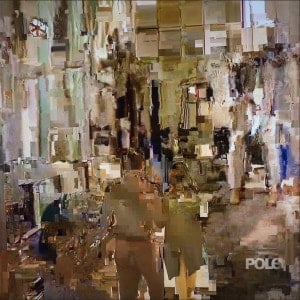 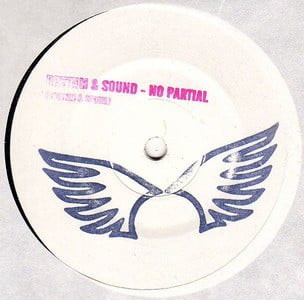 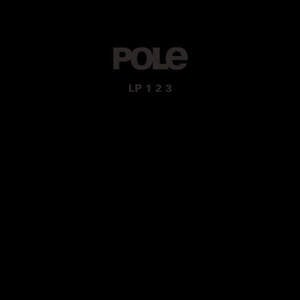 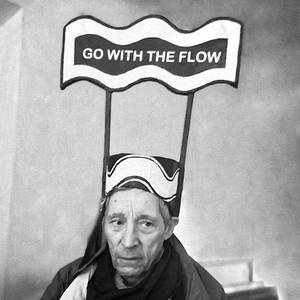 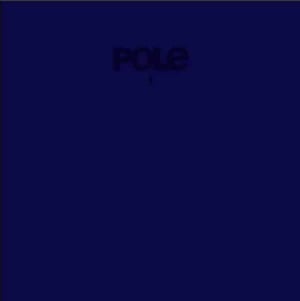 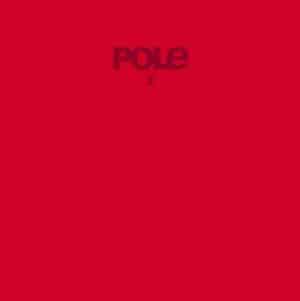 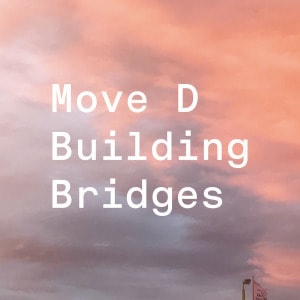 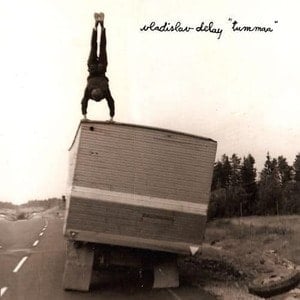 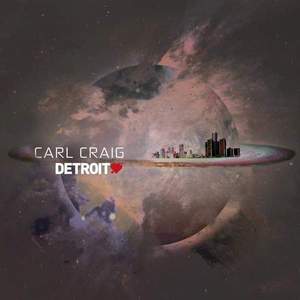 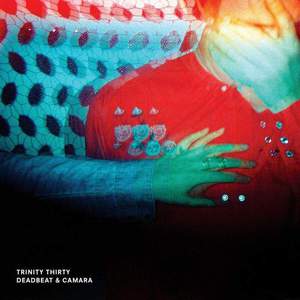 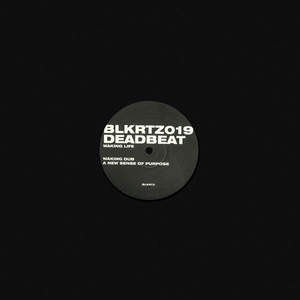 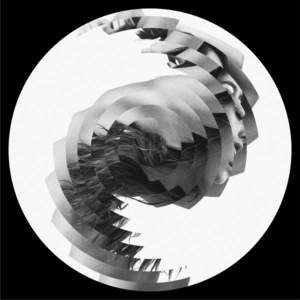 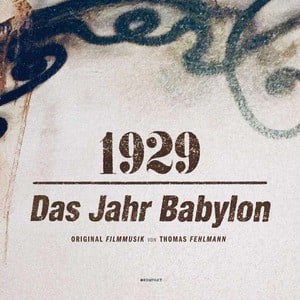 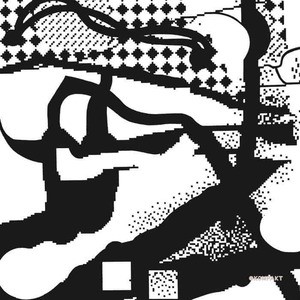 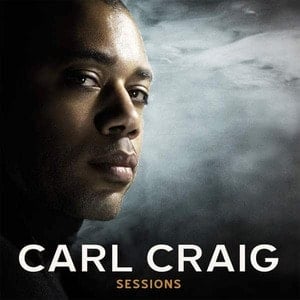 Recomposed By by Carl Craig & Moritz Von Oswald 1 review. Write a review for us »
9/10 Brett 27 November 2008
Classical stalwarts Deutsche Grammophon have thrown us all a bit of a curveball here, adding Carl Craig and Moritz von Oswald to their roster of greats to offer us Recomposed, a collaboration between the two techno legends that reworks pieces by composers Maurice Ravel and Modest Mussorgsky. A working knowledge of classical knowledge definitely isn't a prerequisite for entry - personally I'm not familiar with Modest Mussorgsky at all although I do recognise parts of Ravel's 'Bolero' on the LP - but a desire to be transported away on a mental magic carpet into a new world of possibilities will certainly help. Split into six movements, it's presumably meant to be taken as one long track but to me it seems to work naturally as two.

The first half of the release is a total journey. A string-laden, almost Steve Reich/Terry Riley-esque opening slowly shifts and morphs with new elements constantly being subtly introduced, the acoustic nature of the samples never betrayed but processed and rearranged in new, modern forms befitting the hands shaping them. Repetition marks itself out as key immediately, being the main thematic link between the two (or more) musical worlds being melded together here. Before too long a skittering drummer boy picks up a rhythm, punctuated by a parping horn fanfare, building up and building up and building up.. Fifteen or so minutes in and it's 'Movement 5', which introduces an acidic gurgle flitting from speaker to speaker like some cheerful gloopy 303 monster doing loops around your floaty braincraft. It was here, on my first listen, that I started to realise how far this thing had travelled and to wonder how far there could still be left to go (and it was at this point the first time around that I got a spine tingle so hefty that real, human tears welled up in my eyes). Then distorted, metallic and jagged synthy lines begin to intrude on my blissed-out state of mind, showing the heaviest hints of a Basic Channel involvement so far. Eventually that metallic distortion will return and overload completely, becoming a metal bar poking its way into my eardrum for the only real moment of discord in this hour-plus opus. It's almost as if they're showing us how far they could take this if they didn't (correctly) think of respectful restraint as the way to go. By the end of the first half of the running time things have somehow turned almost completely electronic and I've arrived at a wondrous state of danceable techno purity without quite knowing how.


The second half kicks off in highly dramatic fashion; all baroque, gothy, enchanted forest business until a clicky dub techno beat joins in the fun, banging straight in there without any messing around but somehow seeming completely at ease in its classically-framed surroundings. The idea that classical and beat-oriented electronic music have much in common has been bandied around in variously vague ways for as long as I can remember but this is genuine proof; here it just feels totally, unquestionably natural.  Movement 6 takes us almost full-circle with each element recognisably acoustic, with Shackleton-like ethnic percussion vying with the strings for the last word. It's a different, more grounded trip to the first half but one that's just as worthwhile to take.

The label obviously know that they're on to a winner with this one and they've done it proud with a fantastic-sounding pressing on two thick vinyls inside a heavy duty sleeve, along with a 12" booklet featuring a fairly hefty introduction to the release from Thomas Meinecke in both English and German. The digipak CD looks pretty tasty too but I've not burrowed inside that to have a look.

Taking us from our cultural past to a vision of a utopian future via modern day Detroit and Berlin, this thing writes serious novels in your mind. I've done a bit of an essay here and I don't think I've even scratched the surface. I think it's very possible that this may turn out to be my favourite record of the year, I honestly can't recommend it enough.