Background: For You by India Jordan

While these New Music Friday updates are usually turned out by me furiously bashing away at a keyboard with barely minutes to spare before the deadline, I’ve got my act together and done this one a week in advance. As such, I’m going to have to guess at how stuff might have panned out over the past seven days. Here goes…

Cor, what a week eh! Isn’t it amazing how quickly things can change? One minute you’re locked down at home, gazing wistfully out of your window and thinking about how much you miss the pub; the next you, your family and the rest of the human race have become diligent cogs in the mighty machine of Blarg Industries, the intergalactic mega-corporation headed by the Most Excellent And Benevolent Blarg, ruler of the planet Syrecticon-4B.

Blarg himself has selected this week’s records, and who could doubt his picks? As he slithered through our stockroom, grasping each of the ten releases with one of his sucking tentacles, it became clear to us - His Royal Sliminess™ has impeccable taste. From the seminal chillwave of Wild Nothing to Wolfgang Voigt’s dreamy ambient techno via the energetic rock of Sunwatchers and India Jordan’s stirring club tracks, Blarg’s love of Humanoid Sound Secretions (his term) is shown to be sincere here.

I, for one, welcome our new alien overlord. All hail Blarg! 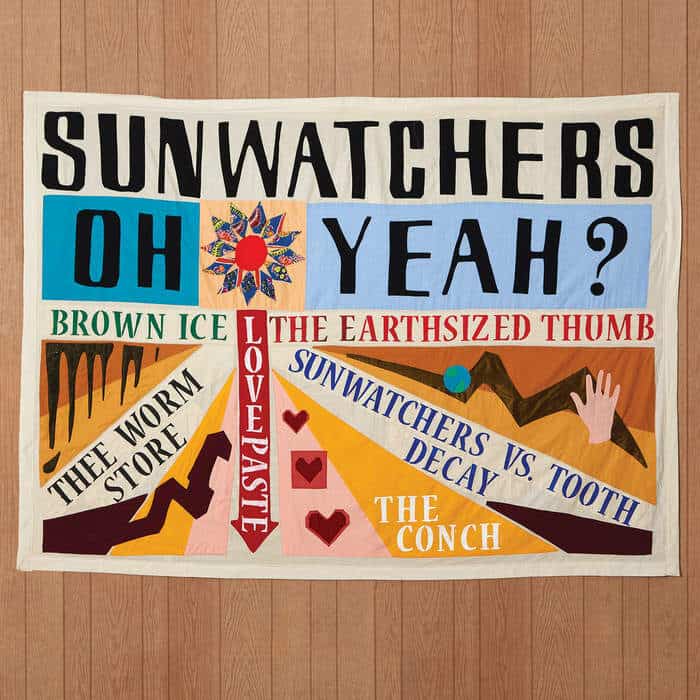 Sunwatchers’ fourth LP ‘Oh Yeah?’ has dropped at an opportune moment for us. You see, as much as we love that new Horse Lords LP, we’ve been running out of new ways to crowbar it into these updates. But now, thanks to Sunwatchers, we don’t have to. While this lot may be from New York rather than Baltimore, their music very much runs with the same torch that burned bright on ‘The Common Task’. Their brand of instrumental rock may be crunchier and slightly techier than Horse Lords’ fluid minimalism, but the sense of knotted fervour holds steady. 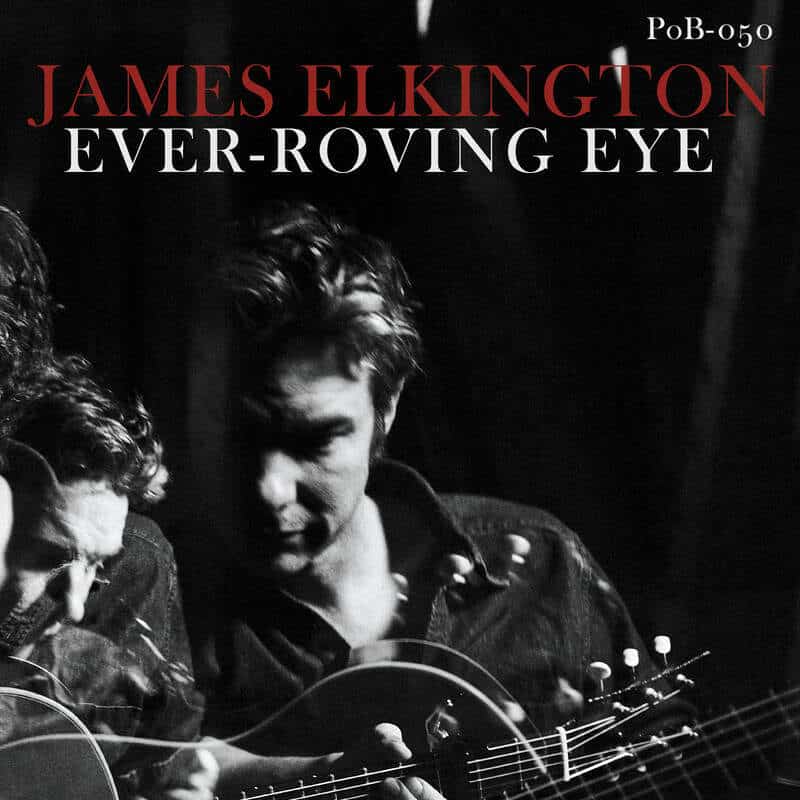 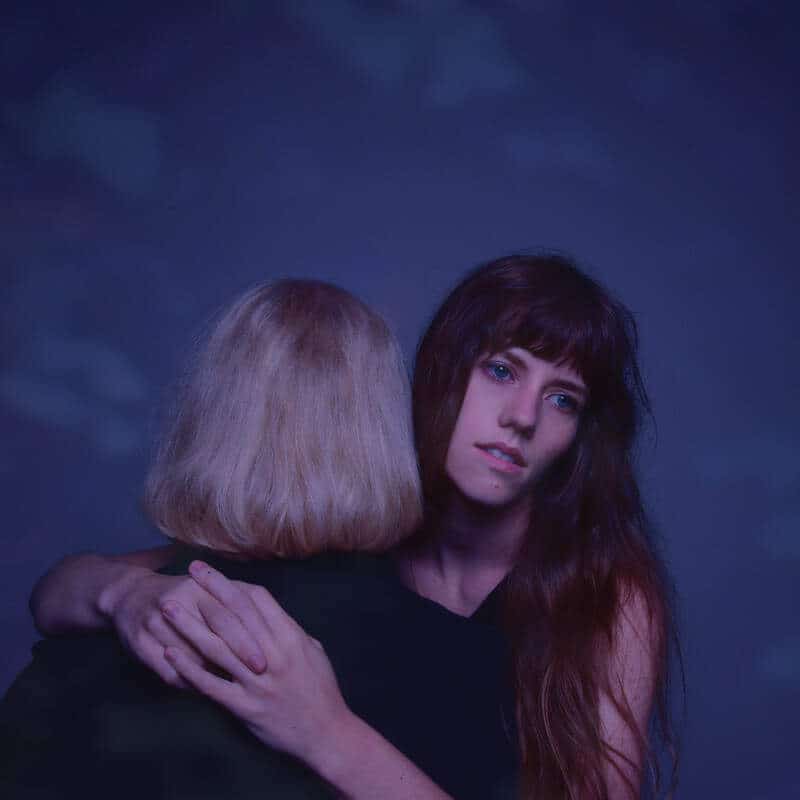 Katie Von Schleicher’s third LP is another collection of warm and welcoming indie-rock from the Brooklyn-based artist. Like her other records, ‘Consummation’ demonstrates Von Schleicher’s knack for balancing chipper tunes with more contemplative and quixotic lyrics. It’s a vibe that she shares with the likes of Cate Le Bon - indeed, ‘Consummation’ is particularly reminiscent of Le Bon’s 2013 LP ‘Mug Museum’, and that’s never a bad thing in our book. 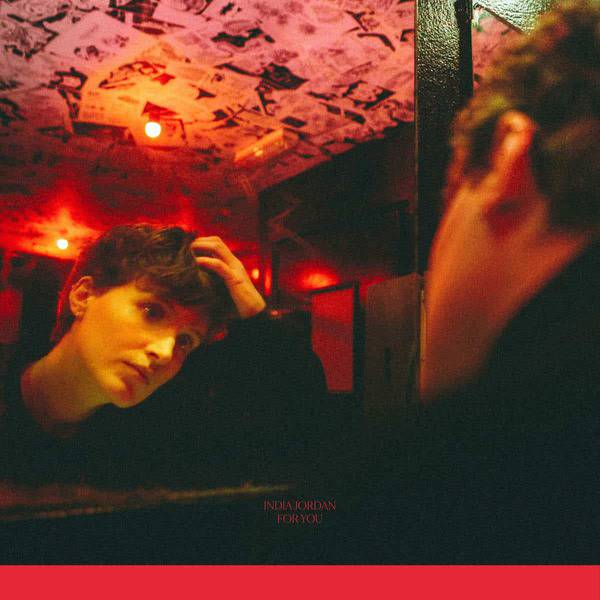 India Jordan - For You

India Jordan has been a known name in the British rave scene for a long time. Now, with their new Local Action EP ‘For You’, they might be about to hit it big. Some of these tracks have the same kind of ecstatic hyper-disco flavour one finds in Soundstream’s music, or that ‘Sizzling’ EP Daphni released last year. Others display the same wide-ranging approach that one finds in Jordan’s DJ sets, pulling in everything from drum ‘n’ bass to slamming techno. A winner.

While you might not know him by name, Blake Mills is a real mover and shaker in the world of modern music. You see, Mills is a Grammy-nominated producer, guitarist and songwriter who’s worked with everyone from Jay Z to Fiona Apple (yes, really). Even though ‘Mutable Set’ comes out under his own name there is still some collaboration to be found here, namely with Mills’ longtime pal Cass McCombs. Either working solo or in a pair, Mills delivers a set of sleepily beautiful songs whose gentle acoustic flows are imbued with a dreamy quality by his intimate, breathy vocal style. 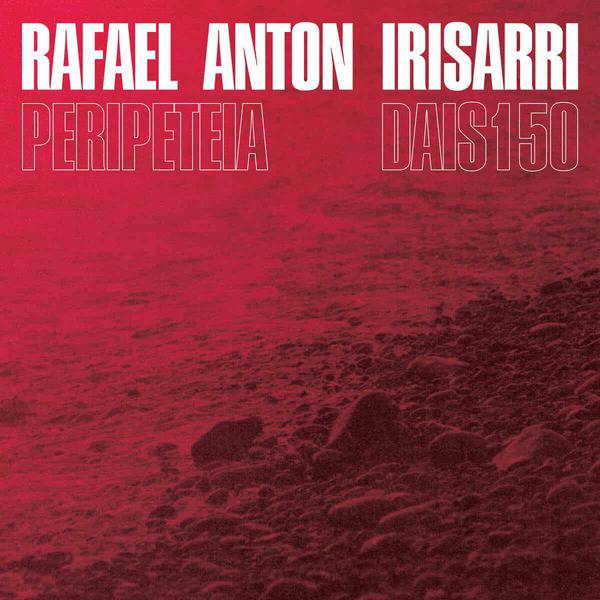 There aren’t many people who can cook up a drone like Rafael Anton Irisarri (he of The Sight Below fame). His latest LP ‘Peripeteia’ is another set of greyscale, crackling, wintery soundscapes, both widescreen and intimate in scope. There is something gothic about pastures like ‘Refuge/Refuse’, a kind of sombre majesty. The sonic aesthetic here comes close to bvdub’s music, but Irisarri’s touch is defter than Brock Van Wey’s - indeed, if you slapped some drums on ‘Peripeteia’ you could almost envisage it as a set of Clams Casino beats. 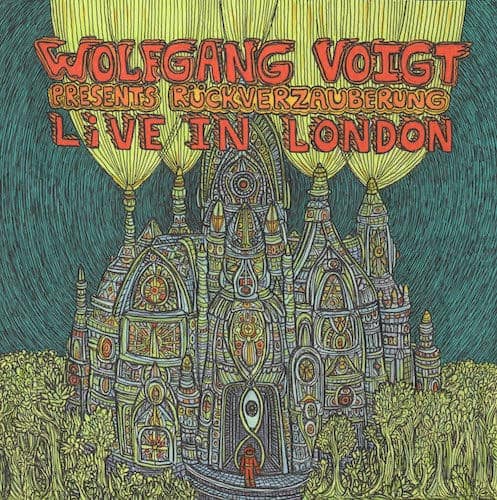 Wolfgang Voigt is the Gas man (that’s not to be confused with The Gasman, by the way). This here record, a new pressing of a 2015 drop on Astral Industries, is a taping of a gig that Voigt gave in a Hackney church earlier on that year. There is always a sense of quiet enormity to Voigt’s hissing electronic ambiences, but the cavernous surroundings of this performance only add to the grandeur. Tune in and bliss out. 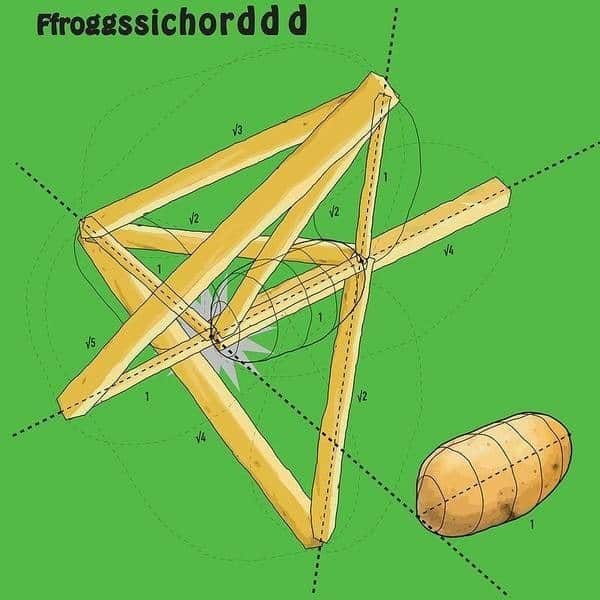 Is it weird to get excited at the prospect of a musician you like having a go on a harpsichord? Like genuinely proper excited? Charlemagne Palestine is best known for playing very few piano notes better than anyone in history, and for being minimalism’s truest eccentric. ‘Frogsichord’, his collaboration with architect John Körmeling who actually built the album’s harpsichord to play Pythogorean ratios, comes wrapped in soft green faux-fur. Like I said, eccentric. 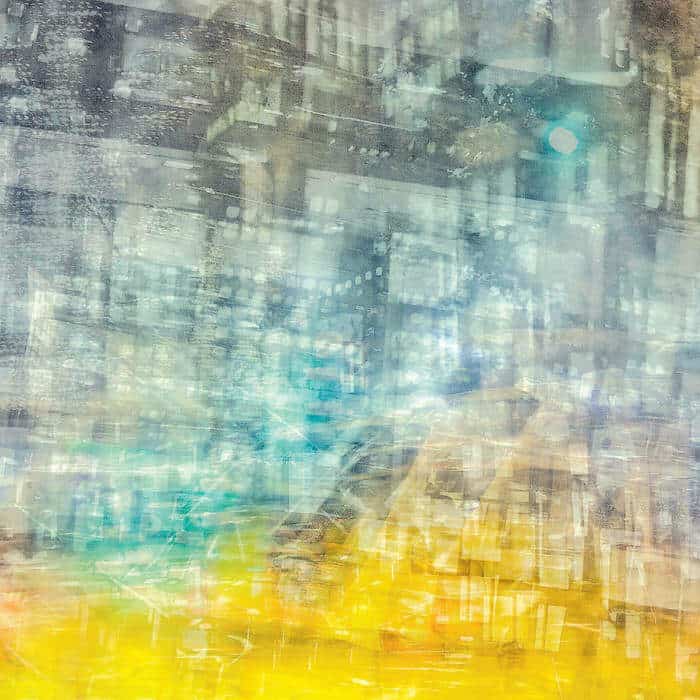 Inspired by the kinetic sculpture’s of Arthur Ganson, Michael Grigoni and Stephen Vitiello combine to make music that sounds like the most abstract parts of Emerald’s discography. Vitiello’s slow burning electronics and treated field recordings are made all the more dramatic by their collision and combination with Grigoni’s spare steel guitar playing which brings to mind the American primitive guitar tradition. A tradition which on ‘Slow Machines’, feels gracefully iterated on. 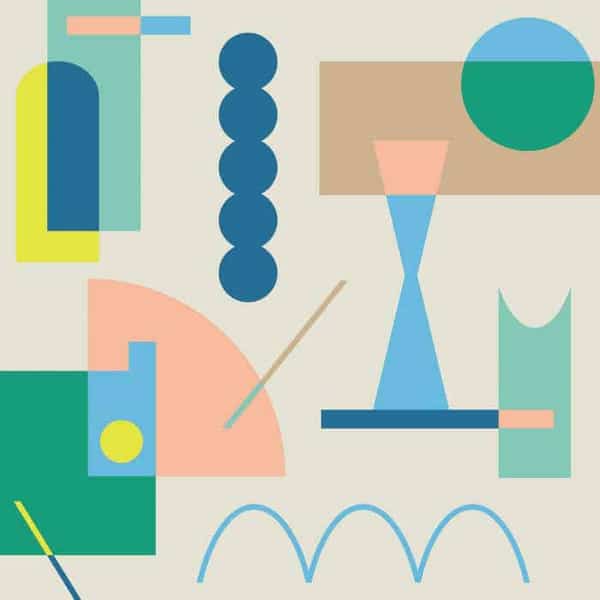 Argentinian composer Federico Durand returns to the wonderful 12k label with ‘Alba’, an album whose creative process tried to mirror how children play. There’s a real sense of curiosity as Durand mixes field recordings of water, of animals, of his environment, with instrumentation so deft and light it risks getting completely lost. ‘Alba’ is the Spanish word for the first light of dawn, the album that takes its name is just as bright, hopeful and moving.