Is it my imagination or have I finally found New Music worth Fridaying for?

I was looking for some action, but all I found was Phil and Norman Records.

There are definitely maybe some great new albums for you to listen to here. Those Perfume Genius and Moses Sumney LPs are real tearjerkers, eh? They really dig out your soul. But stop crying your heart out - some supersonic bangers from ADULT. and Sex Swing should set you right. And it looks like those Sleaford Mods really will live forever, now they’ve stopped the clocks with new compilation ‘All That Glue’.

Everything in the list is pretty arresting stuff - there’s nothing ambient, new age, or anything else that might appeal to those who value (sigh) the importance of being idle. But no bother. Let’s just roll with it, take our time. After all, some might say we will find a brighter New Music Friday... 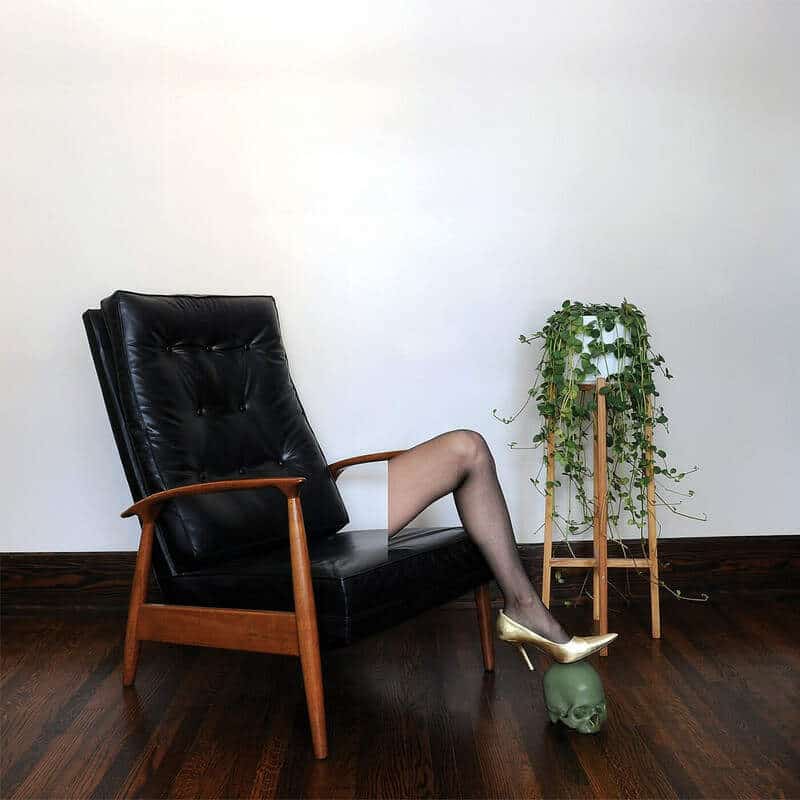 Look, there’s no need to beat about the bush. We’re all ADULT.’s here. We're all partial to moody, powerful EBM that comes laced with the dark sexiness of Soft Cell, The D.A.F. and so on - that’s why we all like ADULT. and have done since the duo first emerged in the late-90s, and that’s what’s got us so besotted with the pair’s new LP ‘Perception is/as/of Deception’. Clattering, crashing, end-of-the-world techno-pop from a group to whom modern upstarts like Boy Harsher and Minimal Violence owe a sizable debt. 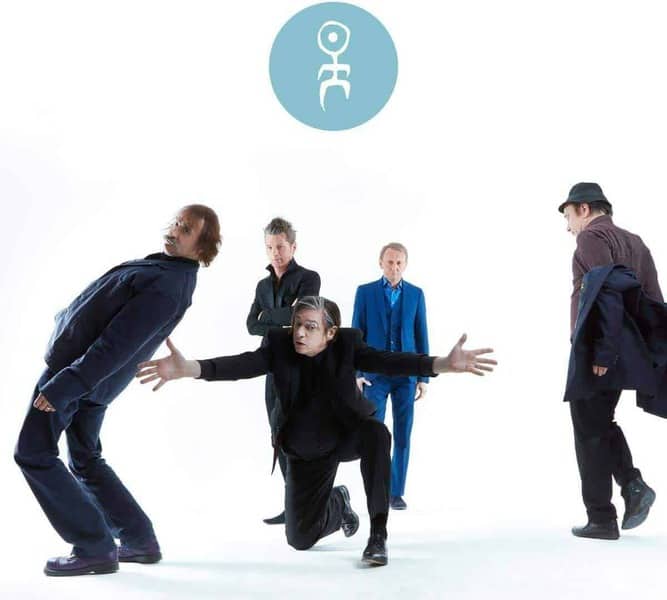 Call me a sap, but I’ve always been a fan of Einstürzende Neubauten’s later work. Sure, there are few groups in human history who can claim to have made music as uniquely challenging as the Berlin art-punk legends did in their early years, but, for me, the bittersweet tenderness that has crept into Collapsing New Buildings’ albums down the years gives them better balance. ‘Alles In Allem’ proves the blend to be in good working order - despite the fact that this is Einstürzende Neubauten’s first LP for well over a decade, these strange and declamatory songs are sternly beautiful. 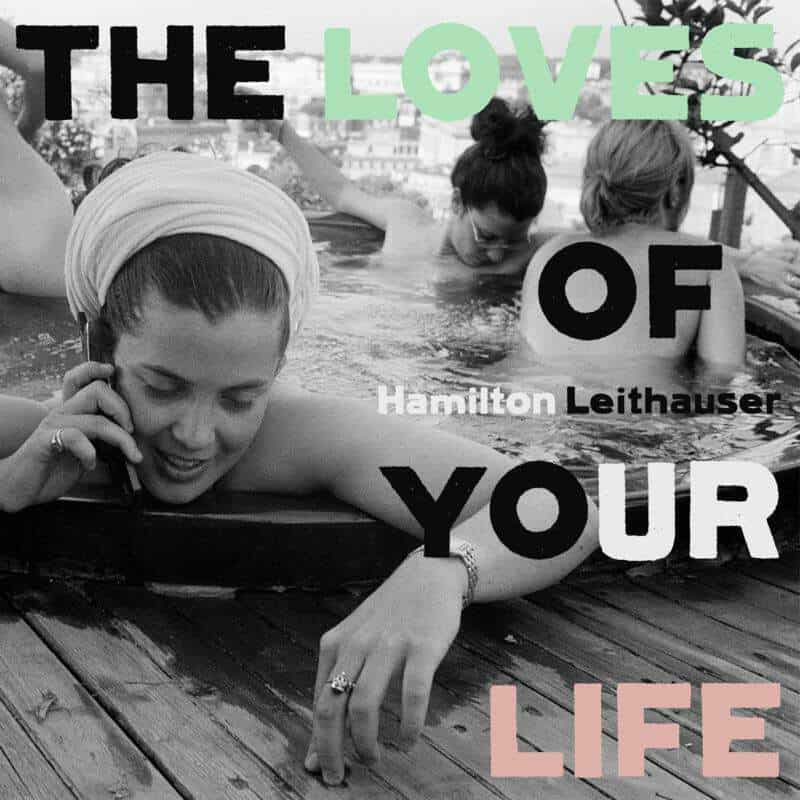 Hamilton Leithauser - The Loves Of Your Life

Riding high on the stunning success of a musical theatre show about his life*, Hamilton Leithauser delivers a new solo LP. ‘The Loves Of Your Life’ is technically Leithauser’s second album (after 2014’s ‘Black Hours’) but, in the eyes of many, this is his third and comes out as the follow-up to his much-loved 2016 collaboration with ex-Vampire Weekend fellow Rostam. The record may have a song with ‘Rat(s)’ in the title, but ‘The Loves Of Your Life’ largely steers away from the indie-rock territory Leithauser occupies as part of The Walkmen for the more contemplative, Americana-indebted pastures of Angel Olsen, Big Thief and Lana Del Rey.

*I’m just joshing - Lin-Manuel Miranda’s ‘Hamilton’ is very much NOT about Hamilton Leithauser. 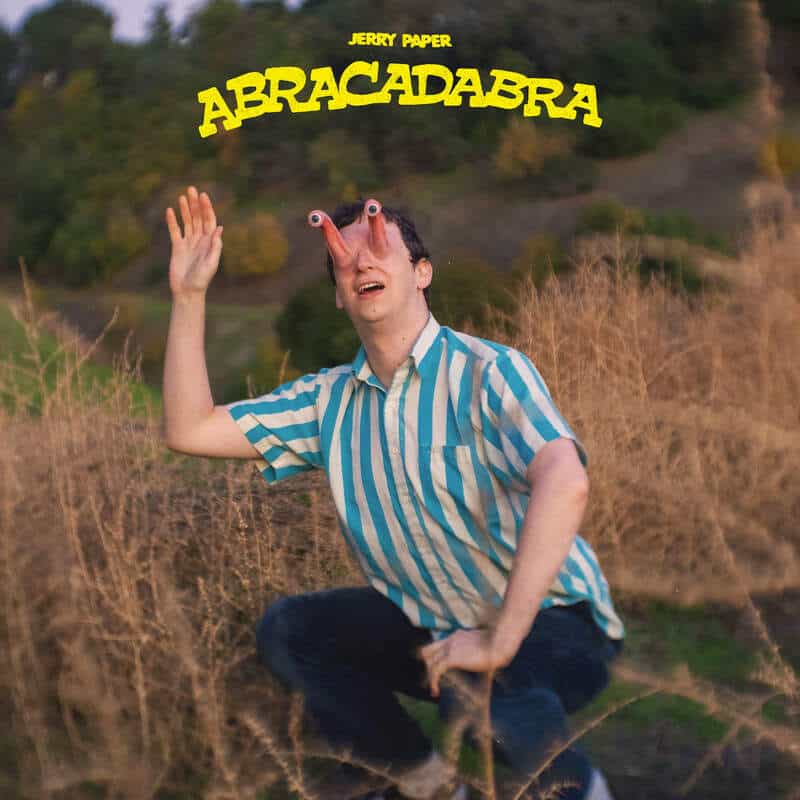 Jerry Paper. It’s the sort of name you would get a bot to generate for a late-Millennial/early-Gen-Z music-maker. Paper works the look on ‘Abracadabra’ as well, delivering songs that hover, Vine-like, between wryness and sincerity (RIP Vine, forever in our hearts). The arrangements here combine the jazzy flair of Thundercat with that sort of post-chillwave haze that flecks the corners of HOMESHAKE’s records. Those who dug that recent Once & Future Band LP should get a kick from ‘Abracadabra’ too. 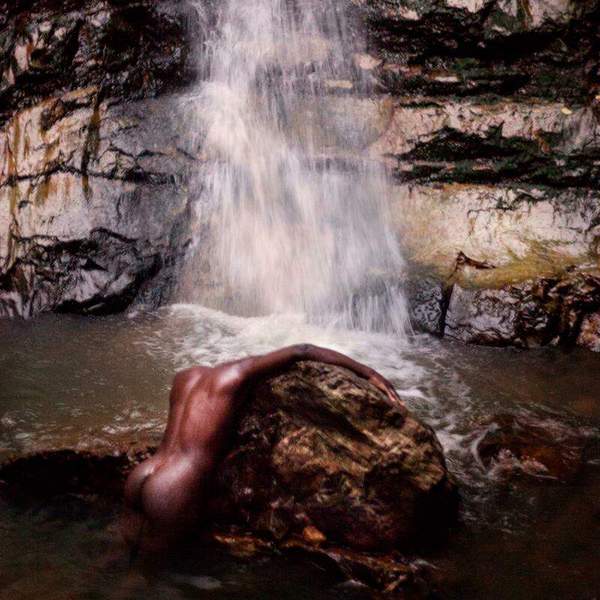 Moses Sumney’s ‘græ’ is a statement of intent. The album, now released in full after the first part emerged back in February, is a truly impressive affair. Running to twenty tracks and well over an hour, Sumney assimilates prog, torch-song, gospel and plenty else into a core sound that can only be described as alien-soul. All of this is done with the same aesthetic reach one hears on Kendrick Lamar records, and it all coalesces around Sumney’s once-in-a-generation voice. It’s not often that you can say that a record reminds you of both Thom Yorke and Nina Simone. ‘græ’ may tower over the rest of 2020. 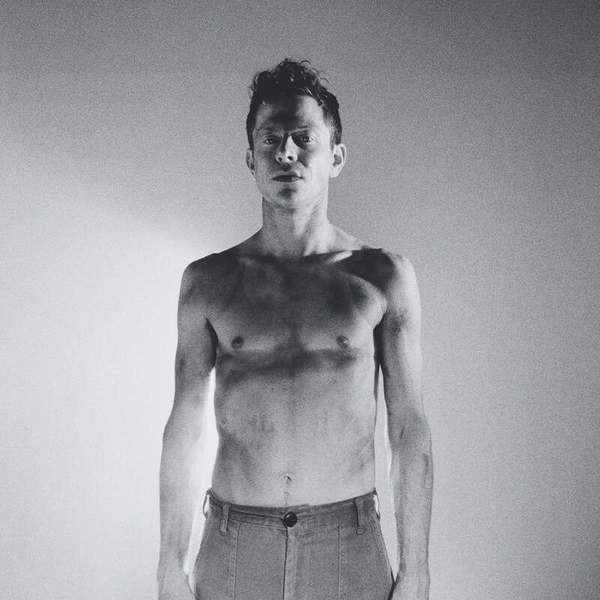 I’m going to level with you, dear reader - this one messed me up. I knew it would as well. Perfume Genius albums always tremble with emotion, their sparse ballads designed to stir deep melancholies, and the superbly-titled ‘Set My Heart On Fire Immediately’ absolutely plays to form on this front. Imagine only the most fragile, tender threads of Xiu Xiu’s music spun out through the dreamstate songcraft of classic Cocteau Twins and you’re on the right path. ‘Set My Heart On Fire Immediately’ is a wistful, wonderful, devastating listen. 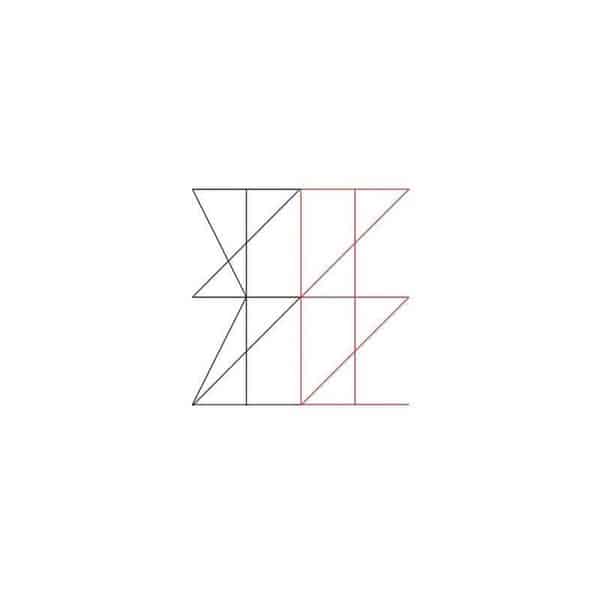 You can always rely on Fuzz Club Records to bring it when it comes to psychedelic Krautrock. Sei Still’s eponymous debut LP is the second record by a Mexican band to draw heavily from the German style that we’ve enjoyed in recent weeks, the first being Tito’s reissued ‘Quetzalcoatl’. However, where Tito leans on the more whimsical kosmische-synth end of the genre, Sei Still go for the jugular, deploying meaty motorik riffs and lashings of delay across seven post-Can delights.

One of the primary acts of an ascendant British noise-rock scene, Sex Swing deliver dark and brooding rackets that make even Pigs Pigs Pigs Pigs Pigs Pigs Pigs look tame. ‘Type II’, the band’s first LP for four years, sputters and slams with serious power. The cacophony that Sex Swing build to on lead single ‘Valentine’s Day At The Gym’, for instance, is genuinely bracing. Features members of (among others) Bonnacons Of Doom and Part Chimp. 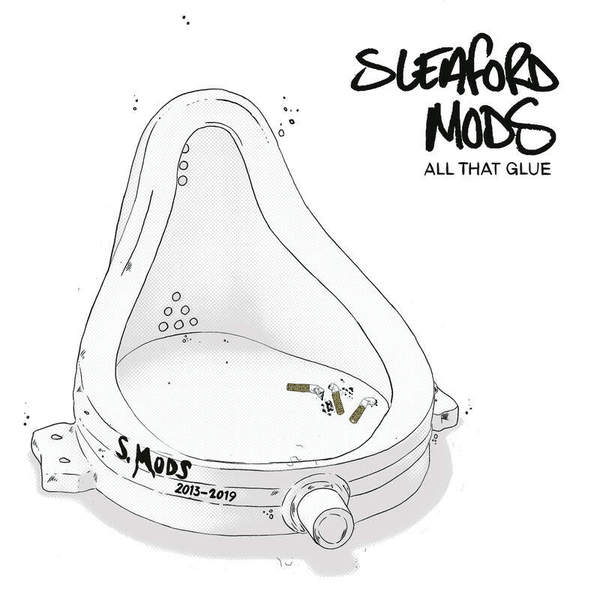 Sleaford Mods - All That Glue

Sleaford Mods. We love ‘em and we’ll find any excuse to talk about how good they are. Retrospective compilations can be divisive - see how The Smiths ran out of love on that front - but Williamson and Fearn are not the sort to fleece their fanbase. As such, ‘All That Glue’ finds the pair interspersing beloved classics like ‘McFlurry’ and ‘Tied Up In Nottz’ with a bunch of newbies and rare grooves. The limited-edish, indies-only vinyl edition of 'All That Glue' comes with a booklet that includes words by none other than Iggy Pop. 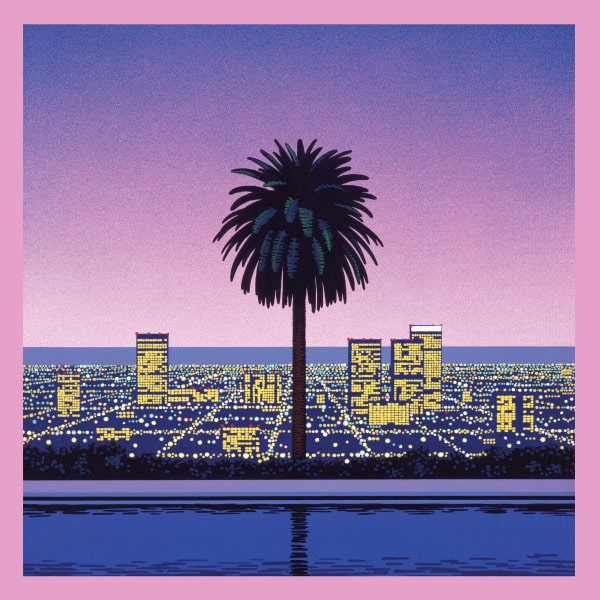 Summer is coming. It will probably be the weirdest Summer of your life, but no-one can deny that the sun has had his hat (and face-mask) on in recent weeks. The time is right, then, for Light In The Attic to deliver a second instalment of their ‘Pacific Breeze’ series. After putting out the enormously successful first volume around this time last year, the reissue-mad label have now collected sixteen further examples of slick 70s/80s Japanese synth-pop. The artwork is superb too.