Background: The Universal Want by Doves

This is one of those New Music Friday updates which I’m writing a week in advance on account of me taking annual leave. As such, I’m just going to have to take an educated guess at what might have happened in the week I’ve spent out of the office. Here goes.

Wow! Goodness me, I can’t believe that things got back to normal so quickly. I mean, it’s only been a week since Elon Musk and Jeff Bezos came together to discover the cure for coronavirus, then very generously manufactured and distributed it for free to every single person on Earth. And yet here we are, cosying up to one another once more, kissing our loved ones and hugging our friends.

So nice of them to do that, to put all of the billions upon billions of dollars that they’ve accumulated since the pandemic began towards the public good rather than furnishing themselves with more gilded palaces and space boots … And so nice of them to use the leftover cash to buy you, dear reader, a copy of every album on this list! Just email jeffy_b_8725@yahoo.com and/or elon_the_melon420@blueyonder.com and quote the phrase “BUY ME STUFF LIKE YOU PROMISED” in the title of the message to claim. 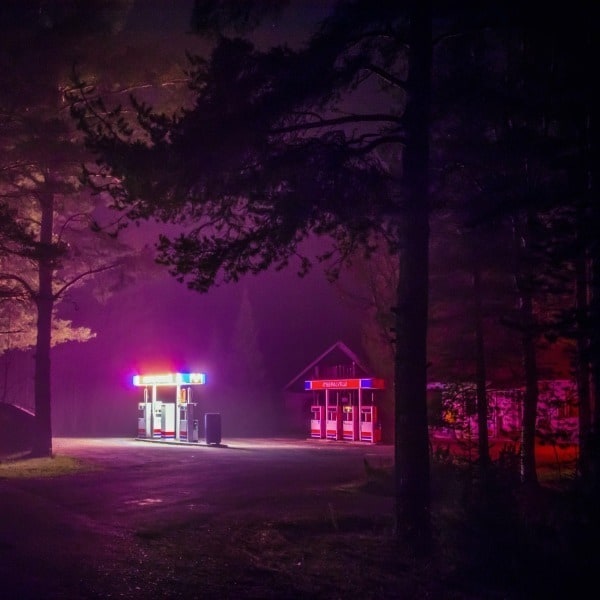 The moodiest band in stadium rock are back! Having taken the 2010s off, Doves fire up their engines for fifth studio LP ‘The Universal Want’. It’s a typically evocative set of Elbow-noir from Cheshire’s favourite sons here, and tracks like ‘Carousels’ prove that Doves haven’t lost the knack for festival-ready anthemia in the years since 2009’s ‘Kingdom Of Rust’. However, there’s also a moderately more playful edge to the band’s sound here - ‘Cathedrals Of The Mind’ has an air of chic 60s psychedelia about it which nods to Melody’s Echo Chamber. 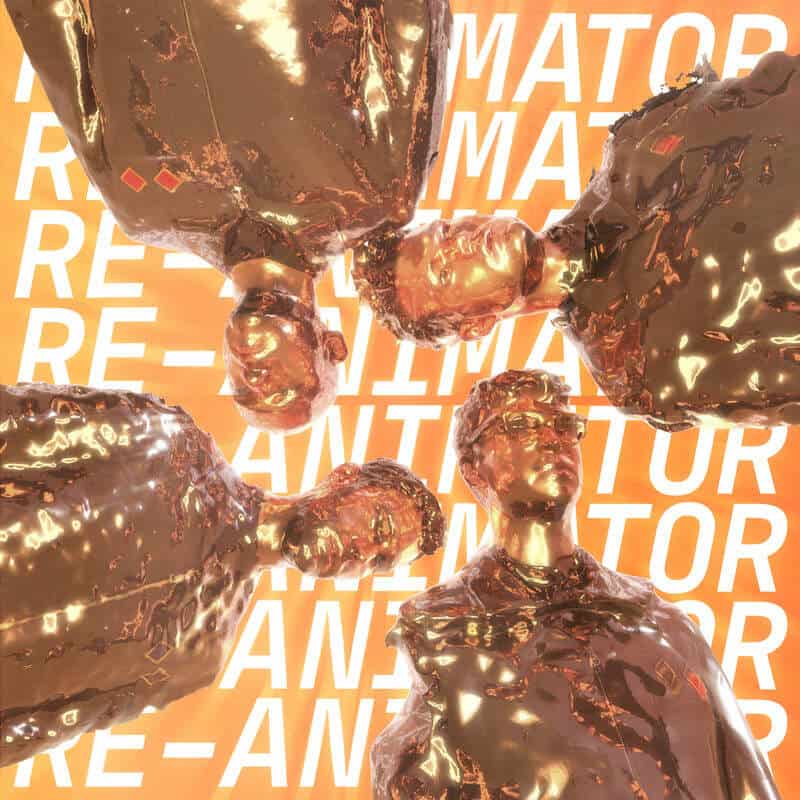 Given that they have long been some of alt-pop’s pre-eminent doomsayers, there is something bitterly correct about Everything Everything releasing their fifth LP ‘Re-Animator’ into a world ravaged by the coronavirus pandemic. On the follow-up to 2017’s ‘A Fever Dream’ the Mancunian band maintain their art-rock energy but streamline the tic-addled, simulacrum-fearing sound of yore into something altogether sleeker. The transition recalls the move made by St. Vincent on her eponymous 2014 LP, which is fitting given that ‘Re-Animator’s producer John Congleton also worked on that album. 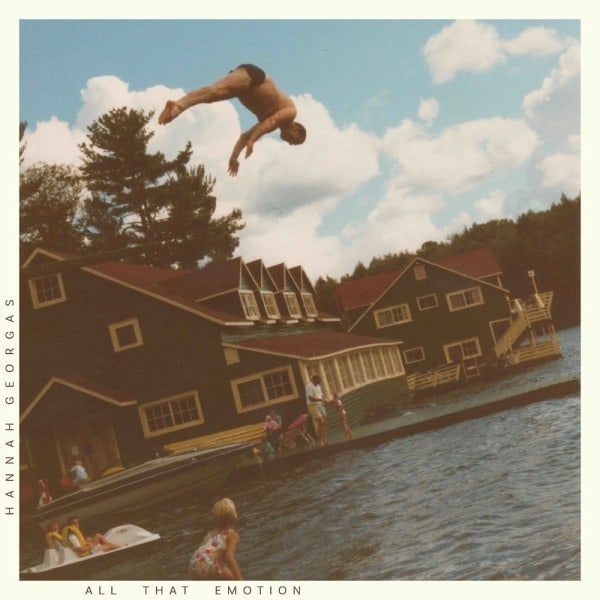 Hannah Georgas - All That Emotion

Anyone reading this from Canada may already be familiar with Hannah Georgas - since dropping her debut EP ‘The Beat Stuff’ back in 2009 the Vancouver-based singer-songwriter has been nominated for the JUNOs (UK equivalent; Brit Awards) and Polaris award (UK equivalent; Mercury Prize). However, ‘All That Emotion’ is our first interaction with Georgas here at Norman, and we like what we hear very much indeed. Produced by sound-desk-man du jour Aaron Dessner (The National), this is an LP of quietly stirring alt-rock which can hold its own against anything by Dessner’s group. 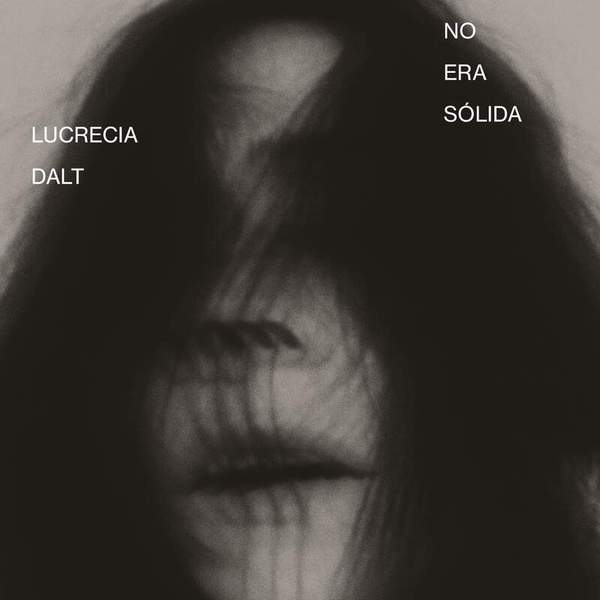 It’s not often that we have two Colombian acts in one roundup! Mind you, though they both do some strange stuff with synthesisers, the vibe of Lucrecia Dalt’s ‘No era sólida’ couldn’t be much further from the playful frippery of ‘Cumbia Siglo XXI’. This is an uncanny and disconcerting record, one which hovers in the space between experimental industrialism, electronic sound design and full-blown art music. It’s the sort of thing that, while unsettling, holds your gaze throughout, enigmatic and visceral at the same time. Combine the disconcerting elements of Pharmakon’s aesthetic with the bug-eyed manipulations of Holly Herndon and Arca and you might just find the key with which to unlock ‘No era sólida’. 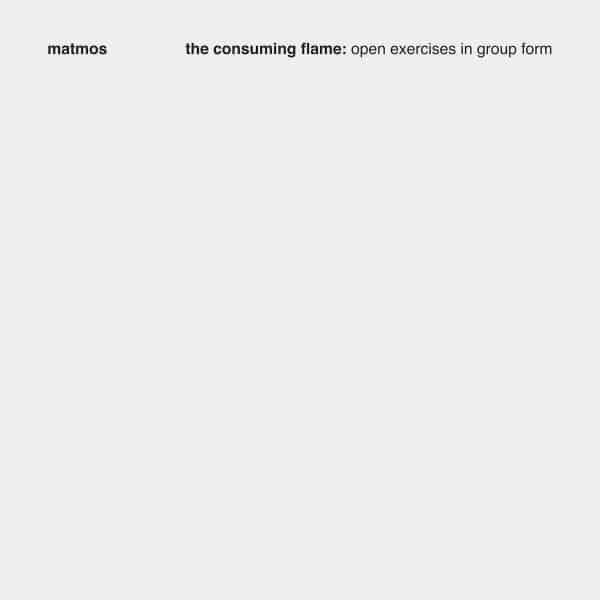 You can always count on Matmos to do things their own way. Having built previous albums from samples of surgical processes and plastic material, the pair’s new release ‘The Consuming Flame: Open Exercises in Group Form’ is possibly their most epic undertaking yet. Running to over three hours, this record sees the pair of M. C. Schmidt and Drew Daniel working with material submitted at ninety-nine (99) bpm by ninety-nine (99) different artists. Everyone from Giant Swan to Matthew Herbert to Yo La Tengo have their work twisted up into Matmos’ latest set of quirky and quixotic electronic productions. In the hands of anyone else an undertaking like ‘The Consuming Flame: Open Exercises in Group Form’ would come across as foolhardy, but given that it’s Matmos we’re talking about here you suspect that it might just be a stroke of genius. 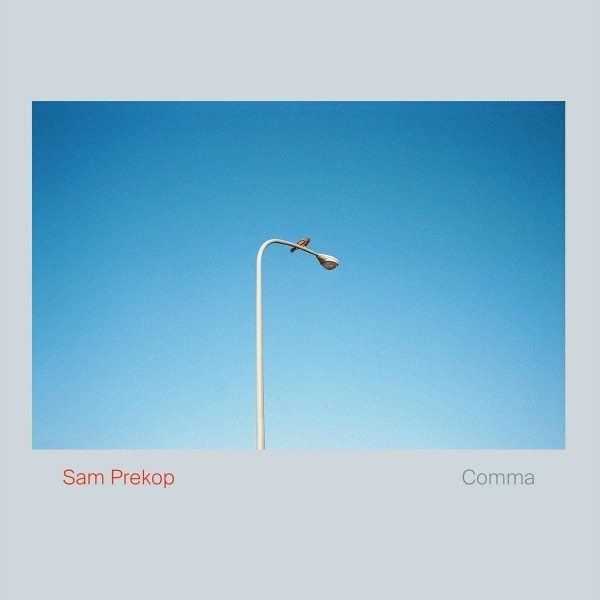 Only Sam Prekop could take an array of ambient and electronic influences - Brian Eno, Radiohead’s ‘Kid A’, Boards Of Canada, Lorenzo Senni - and use them to create a record with such a brilliantly organic feel. But then again, Prekop has long proven to be one of our more winningly idiosyncratic artists, from his extensive solo catalogue to the stuff he’s come up with as part of cult band The Sea & Cake. Prekop’s latest solo LP ‘Comma’ is as vivid and charming an album as you’ll hear all year. 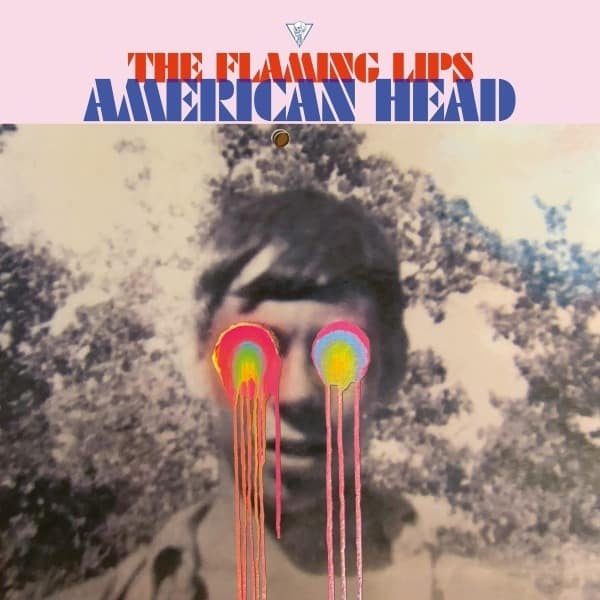 A moderately risque album title; garish, slightly queasy-making sleeve artwork; songs called things like ‘Mother, I've Taken LSD’ and ‘You n Me Sellin' Weed’ and ‘At the Movies on Quaaludes’ - yep, that’s right, it’s time for a new Flaming Lips record! Here we have the band who should have sued ‘Rick & Morty’ for jacking their steez years ago delivering their umpteenth studio LP. ‘American Head’ is a set of dream-hazed prog-pop which will delight those fans who prefer the Flaming Lips when they’re in their brighter, more rose-tinted mode - it’s far more ‘Yoshimi Battles The Pink Robots’ than it is ‘Embryonic’. Tracks like ‘My Religion Is You’ are hopeful, wistful and melodious in that way only Flaming Lips songs are. 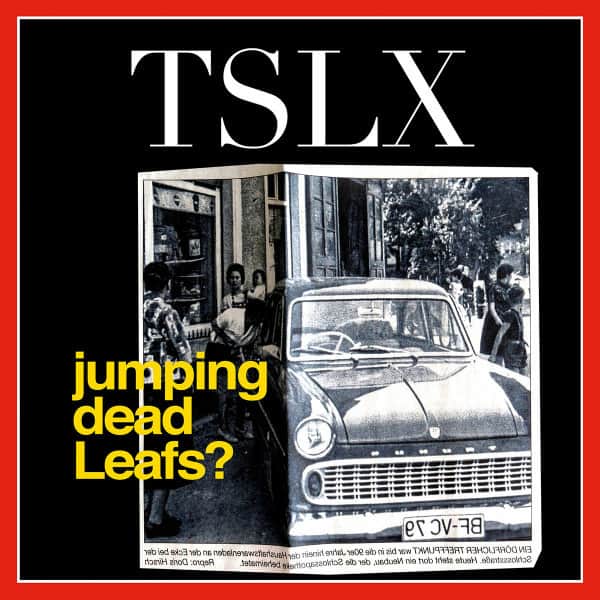 Detlef Weinrich continues to keep it greezy on ‘Jumping Dead Leafs?’, his fourth LP as Tolouse Low Trax. This is an album as off-kilter as its title suggests, a set of low-slung and scuffed-up techno which is pitched somewhere between Beau Wanzer and Young Marco. When things get real slow, as they do at certain points here, there’s also a little of African Head Charge to ‘Jumping Dead Leafs?’. A heady, potent record, and one which will surely suck you in. 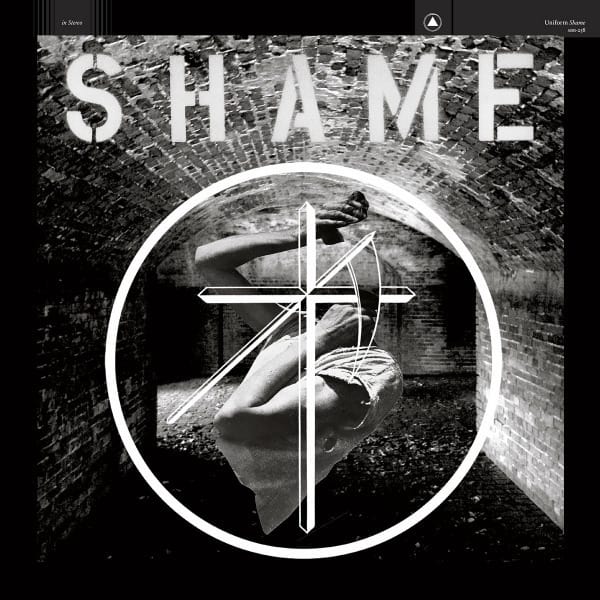 Even among the gothic halls of Sacred Bones Records, Uniform stand out for the confrontational nature of their sound - I saw them last summer and the band’s combination of brutalised drums, great waves of distortion and Michael Berdan’s screeching vocals almost blew my head off. ‘Shame’ comes off the back of a couple of collaborative records that this trio made with The Body, and it’s possible to think of Uniform’s frenzied, feral industrial punk sound as the yin and The Body’s abyssal sloughs of noise the ying. Harsh and uncompromising, ‘Shame’ isn’t for everyone, but it’s the sort of record where those who love it will do so to death. 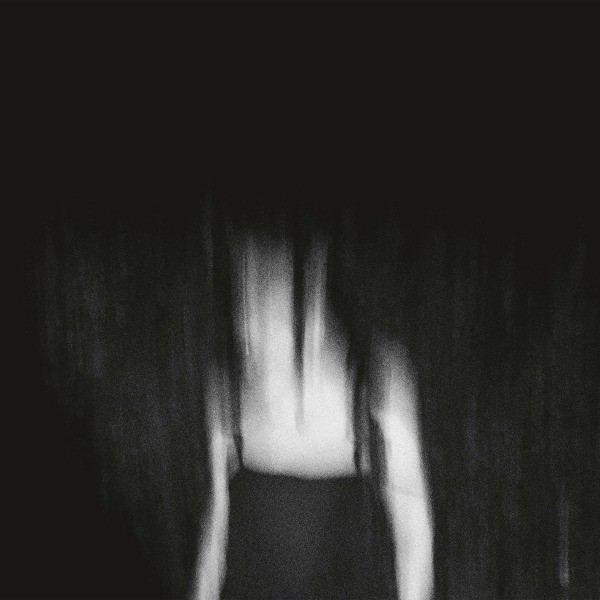 ‘Perennial’ is a set of eerie, sometimes quite evil-sounding industrial electronics from Isolating, a project helmed by Stephen Hildman from The Golden Filter. The manner in which this record spends plenty of time lurking in the shadowiest, murkiest corners of dark ambient and drone mirrors Prurient, but ‘Perennial’ is also frequently enlivened by rhythm - cuts like ‘Immortality’ chug along with the EBM menace of Silent Servant or D.A.F. while ‘Good And Evil’ slams with the sort of scuffed-up ferocity one associates with labels like L.I.E.S..