From rapidly-rising new artists to returning favourites, here are the biggest and best albums which came out in August.

The greatest thing to happen in music this past month was the concert that Jon Bon Jovi streamed from his massive, massive home.

Though nothing in this list can lay a finger on anything Jon did that night, these ten artists gave it their best shot. The heart-wrecking koans of Angel Olsen and Jason Molina almost scale the same heights as Jon’s covers of ‘Mr. Brightside’ and ‘I Gotta Feeling’; Vladislav Delay And Sly & Robbie fall just short of the quasi-reggae majesty of Jon’s ‘You Give Love A Bad Name’/‘Hit The Road Jack’ mash-up; Nubya Garcia and Jaga Jazzist both display a stunning grasp of harmony on their respective records, but they simply can’t hold a candle to the vocal interplay between Jon and his backing band The Kings Of Suburbia on their version of ‘Here Comes The Sun’.

Some would say that a “gig” that came branded as a fundraiser for the World Central Kitchen was really just an excuse for Jon to promote his overpriced rosé wine. I would say that an acoustic rendering of ‘Livin’ On A Prayer’, sung by Jon in front of a huge portrait of himself, a wall-fixing of what appears to be a winged horse and a hastily-scrawled note that says “I NEED A HAIRCUT”, is exactly the morale-booster we need in these pandemic-addled times. Rival Consoles, C418 et al, you best buck your ideas ups. 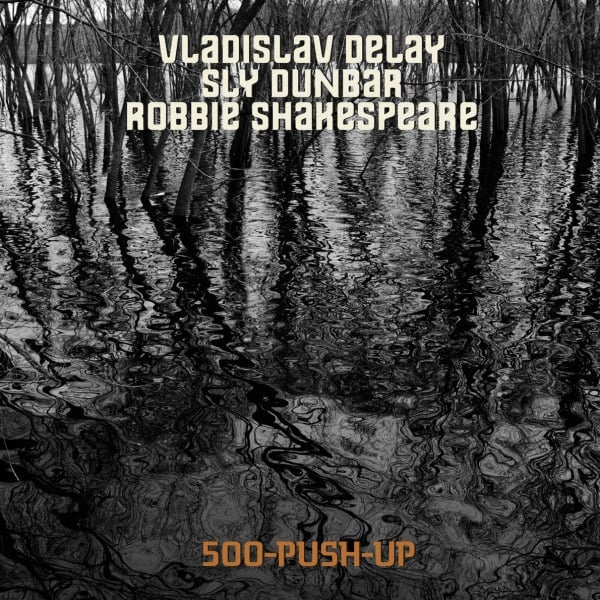 It’s rare that a record receives universal praise in Normansville (we’re a fickle bunch, y’know), but Vladislav Delay’s album-length hook-up with Sly & Robbie has been beloved by all of us since it dropped. ‘500-PUSH-UP’ runs with the experimental dub mantle of Adrian Sherwood’s On-U Sound - across the record the acclaimed Finnish producer has his wicked way with some rocksteady grooves laid down by the Riddim Twins. The result is an LP which reminds one of the very best things that dubwise music can achieve, its wild textural voyages tethered as if by a stretching cord to the unshakable foundations of bass. 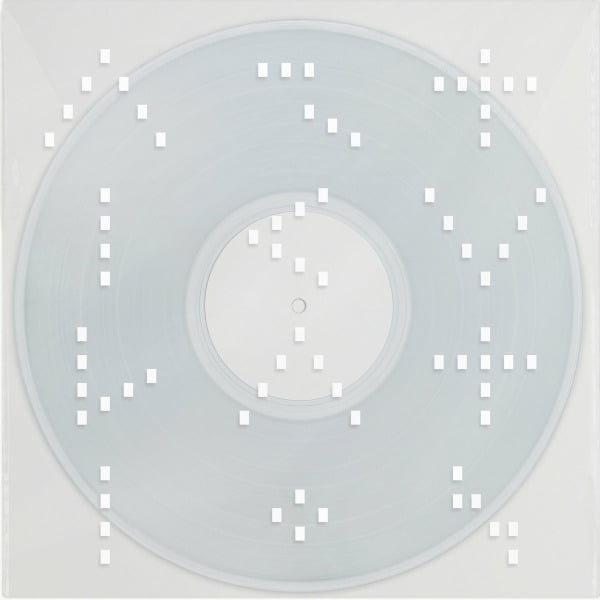 Rival Consoles develops his widescreen brand of electronic music still further on new LP ‘Articulation’. This record manages to move further towards the festival-ready electronica that Rival Consoles has been threatening for a while now. However, throughout 'Articulation' Rival Consoles bossman Ryan Lee West also maintains the experimental, slightly dystopian electronics that have long been the project’s calling-card. One to file next to Clark, Jon Hopkins and Kelly Lee Owens (more on her in a moment). 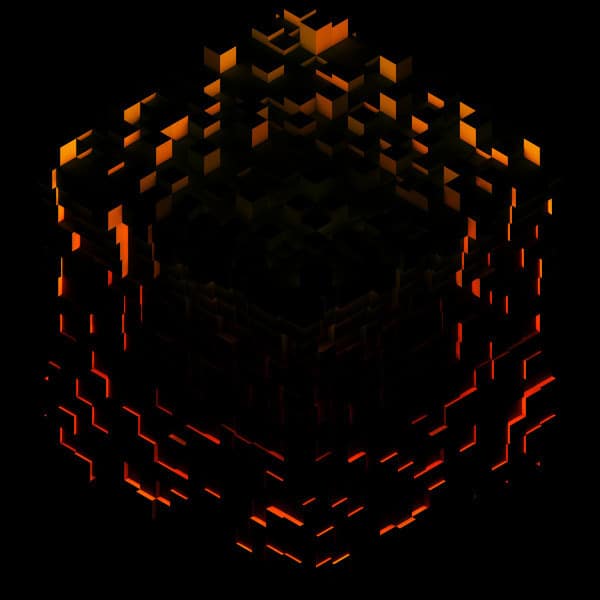 An orderly queue for the ‘Minecraft’ soundtrack, please. As the title suggests, ‘Minecraft Volume Beta’ is the second instalment of C418’s music for the monstrously popular computer game series, and once again it's been released by Ghostly International. If you’re one of the half-dozen people left in the world who doesn’t play ‘Minecraft’ - and I include myself in that number, for I am a fool - then imagine a mid-point between ambient-era Eno/Aphex and Boards Of Canada and you’re basically there. It’s really good stuff. 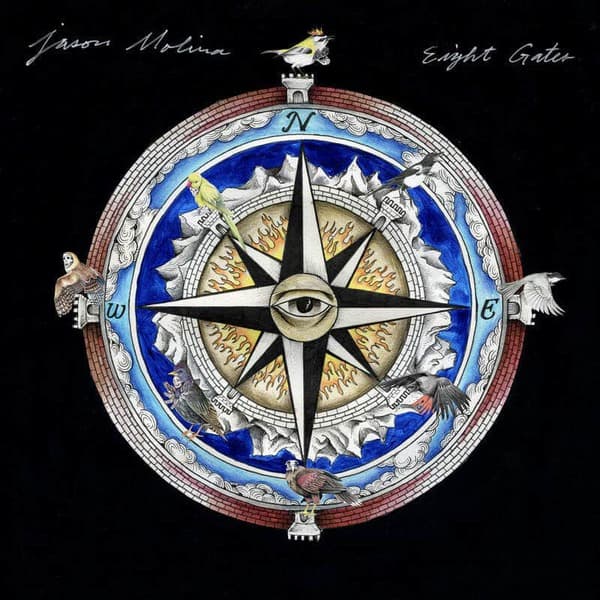 ‘Eight Gates’ collects tracks that the late Jason Molina laid down prior to his death in 2013, and the Songs: Ohia/Magnolia Electric Co. fellow was in devastating form for those sessions. These ballads despair with all the poetic ache that a human soul can reasonably bear. While some of the recordings are unfinished, this in fact only adds to the spectral beauty of ‘Eight Gates’. Mind you, ‘Eight Gates’ might wreck you, but it also reminds you that, for all the pain in his life, Molina was a personable sort - check the witty banter with which he begins ‘She Says’. 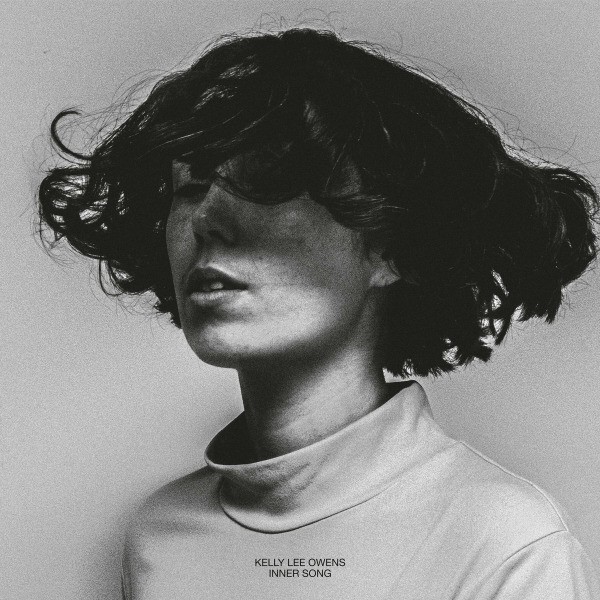 See, we told you that we had more Kelly Lee Owens chat in the pipeline. At its core, Owens’ second LP ‘Inner Song’ is a record of electronica balladry that channels some rather difficult life experiences into moody synth work - see tracks such as ‘On’ on this count. However, for all the turbulence she may have experienced when making this thing, Owens isn’t going to let anyone forget that she first made waves in the clubsphere. As such, several of the tracks on ‘Inner Song’ plumb their mixes with some thrilling Berlin-style techno beats. 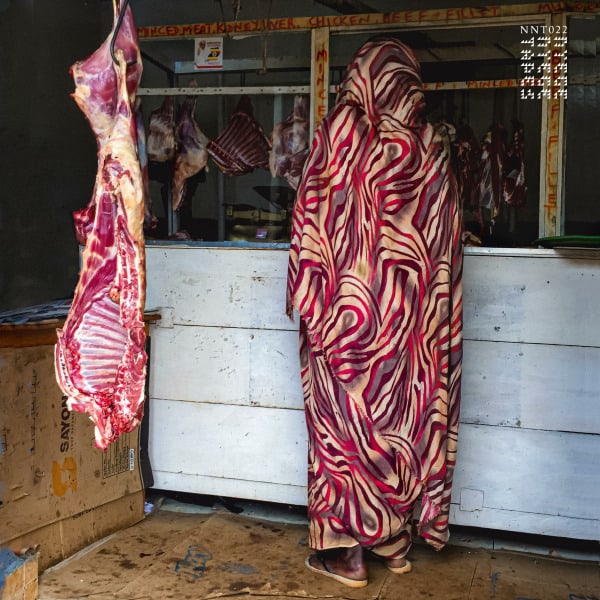 Here’s me trying to describe Duma’s eponymous debut LP to a friend.

“Kind of. It’s hard enough for sure, but the tones are too metallic.”

“So it’s a metal record then?”

“Again, sort of but not really. While the vocals guy can scream like the bloke out of Thou, a lot of the sounds here seem to have been made electronically.”

“Ok, but what actually is it? Techno? Industrial music? Harsh noise?”

“It’s both all of those things and none of them.”

“Erm … The Body? A bit? The Body collaborating with Judgitzu, maybe? And like … Special Interest are there too?”

For you, I’ll sum ‘Duma’ up in two words - absolutely sick. 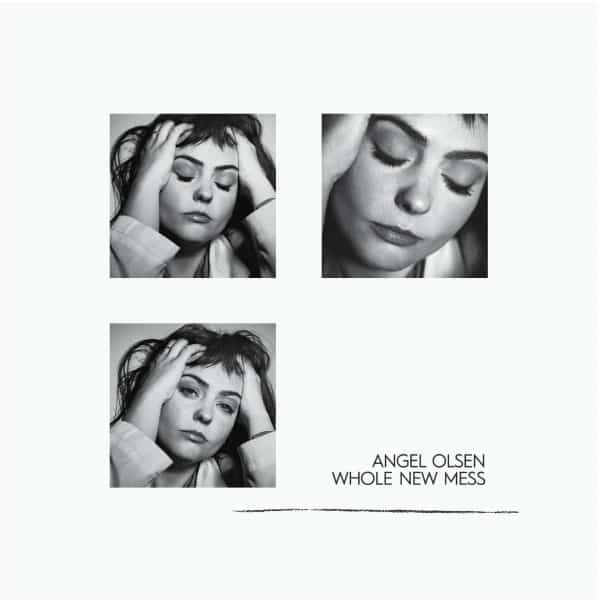 ‘Eight Gates’ may be the heartbreaker in this roundup, but Angel Olsen’s ‘Whole New Mess’ runs it pretty close. Olsen’s always been able to access a particularly needling kind of sorrow in her music, and on ‘Whole New Mess’ she gets as deep as she has at any other point in her career. Much of the record reworks tracks from Olsen's ‘All Mirrors’ LP, but here those songs (and their newer counterparts) are rendered with little more than guitar and voice. Recorded in an old church, ‘Whole New Mess’ is magnificently mournful. 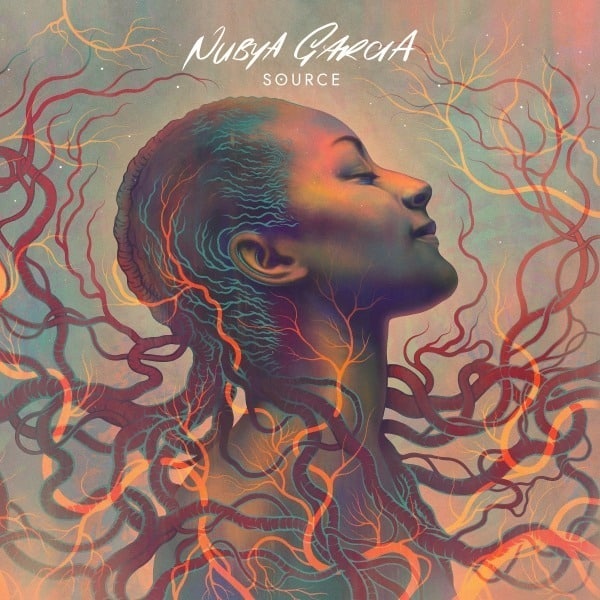 Nubya Garcia has long threatened to be one of the breakout stars of London’s ever-cresting wave of young jazz talent. With ‘Source’, she may just have levelled up. After dropping a solo EP in 2018 and playing on records by the likes of Makaya McCraven and Joe Armon-Jones, ‘Source’ is an album which further establishes Garcia as a composer, arranger, bandleader and saxophone player of serious chops. Building out from a core style of earthy modern jazz, Garcia folds in influences from Latin America and the Caribbean to create an album which bristles with creative energy. 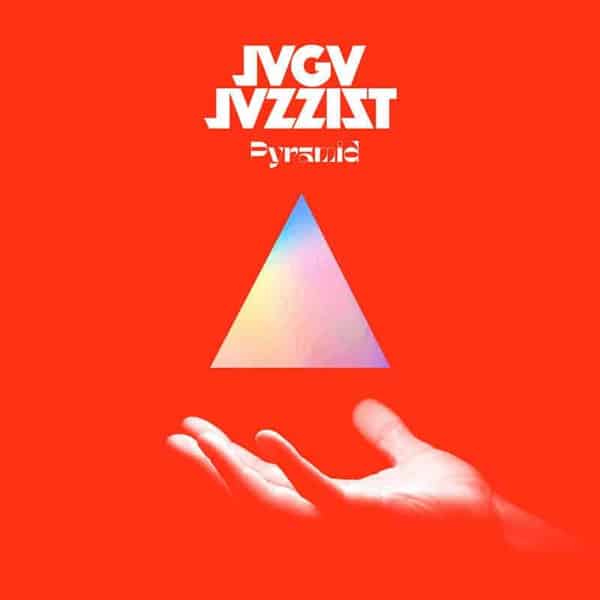 More jazz here, though Jaga Jazzist’s ‘Pyramid’ strays beyond the recognisable boundaries of the sound more frequently than the Garcia album. On their first studio LP for a half-decade the Norwegian collective deliver a typically cosmic confection that zooms between jazz-fusion, post-rock and prog stylings. Highlight ‘The Shrine’ also has a fair bit of Afrobeat about it, which makes sense considering that the title is a reference to Fela Kuti’s old gaff. ‘Pyramid’ finds Jaga Jazzist land on Brainfeeder, and Thundercat and Flying Lotus are good bedfellows for this bright album. 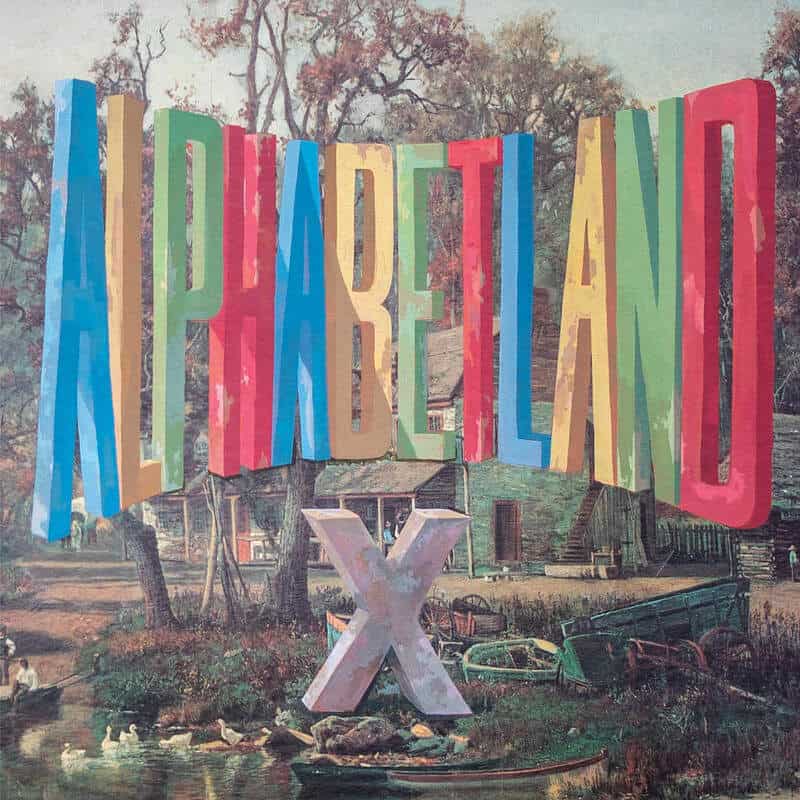 X (great name) may not have received the mass coverage of some of the other early U.S. punk bands, but those in the know will be aware that the studio output of this Los Angeles outfit is up there with the best of them. 27 years on from their last album - and a whopping 35 years on from their last album with the original line-up - X have delivered ‘ALPHABETLAND’, a record of melodious punk missives that finds D. J. Bonebrake (*great* name) et al on as fine a form as they ever have been.