The 10 Best Albums You May Have Missed in September 2020

Background: Do The Duvet by Naked Roommate

Dizzee Rascal says that he’s the bassline junkie, but he’s wrong. It is, in fact, me.

It was mightily pleasing to have the opportunity to chamption about Bad Boy Chiller Crew’s new record in the pixels below. But I’m not just a bassline junkie y’know - alt-folk, harsh noise, no-wave-disco and art-pop are but a few of the further types of junkie that I, [NORMAN RECORDS™ EMPLOYEE NAME REDACTED], am. As such, you’ll see why I was so keen to wax lyrical about these ten excellent records which were released in September but which, for one reason or another, may not have had quite the level of coverage that they deserved. 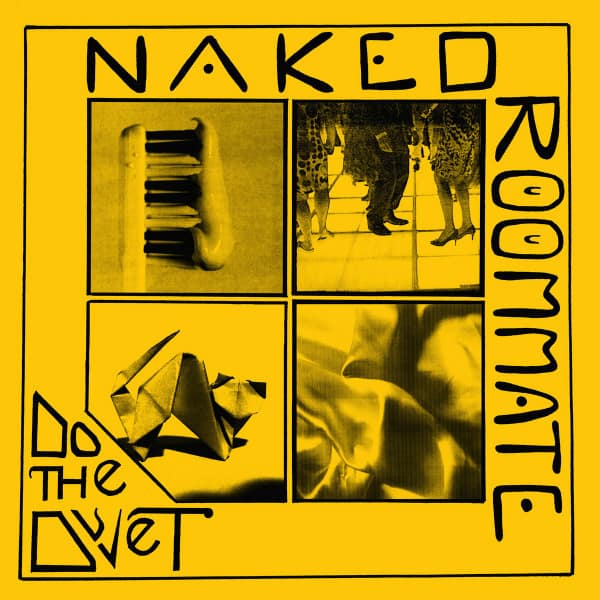 Naked Roommate - Do The Duvet

Possibly my most delightful new discovery of the past few weeks, Naked Roommate’s debut LP ‘Do The Duvet’ remains in heavy rotation almost a month after I first heard it. The Oakland group strike a brilliant balance between machinist disco-punk, no-wave frippery and Devolved absurdity here. Tirzah, Tom Tom Club and Golden Teacher are all bedfellows of this album, but there is a wryness and levity to ‘Do The Duvet’ which means that it remains characterful throughout. Great stuff - can’t wait to hear more from this lot. 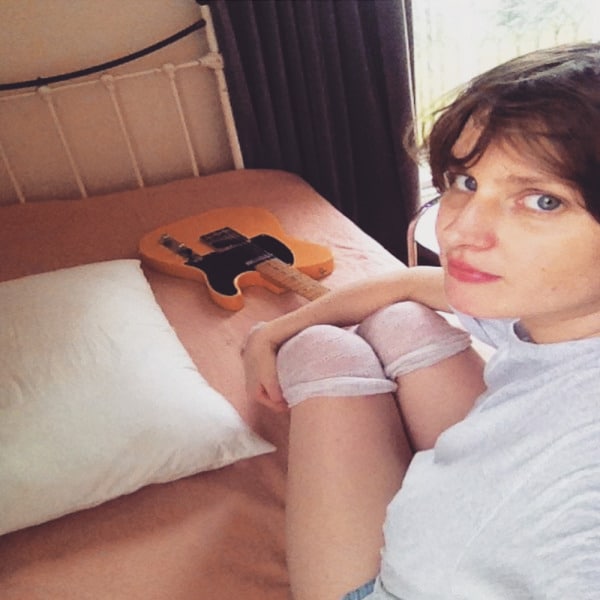 A lot of those familiar with Joanne Robertson first came across her music through her collaborations with Dean Blunt - 2017’s ‘Wahalla’ is particularly notable in this department, though the pair had been working together for several years prior to that. Robertson’s enigmatic brand of guitar balladry certainly enriches Blunt’s musical universe, but she’s also an artist whose solo discography is absolutely worth exploring as well. Case in point; ‘Painting Stupid Girls’, the new six-track EP Robertson issued earlier in September (via Blunt’s own World Music label, no less). These dreamstate songs hover in a space between reverie, introspection and unease, sort of like the Durutti Column teaming up with Richard Dawson - more on him in a minute, by the way. 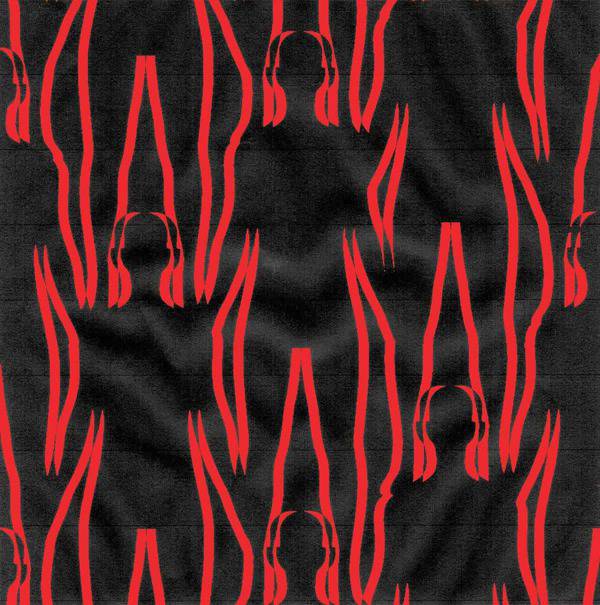 Even before you drop the needle on ‘Deafbrick’, the new collaborative LP between London’s Petbrick and Sau Paulo’s DEAFKIDS, it’s clear that this one may not go quiet into that good night - a quick glance at the track listing for ‘Deafbrick’ reveals songs called things like ‘Força Bruta’, ‘Sweat-Drenched Wreck’ and ‘Mega-Ritual’. That’s a lot of loud to live up to, but boy oh boy does ‘Deafbrick’ make good on those promises. This is bullish, wild and heavy music that careers along down the border between noise-rock and industrial electronics. Sex Swing and Uniform spring to mind as points of comparison, as do the more guitar-helmed records in the Death Grips discography. 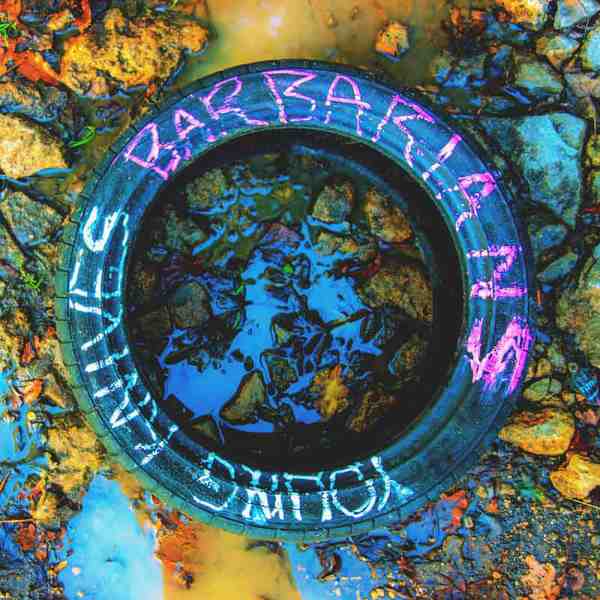 If Naked Roommate are in the mix for my best new act of 2020, then Young Knives have a good shout for the ‘returning favourites’ gong. I was a fan of the Ashby-de-la-Zouch outfit back when their angular post-punk scored them top-40 singles in the mid-2000s, but having not checked in with them for a few years I was pretty astounded by their new LP ‘Barbarians’. The band are as much an industrial act as an indie-rock outfit these days - Coil, Throbbing Gristle and Leeds’ own Thank are all good points of comparison. ‘Barbarians’ is brutal, uncompromising and brilliant. 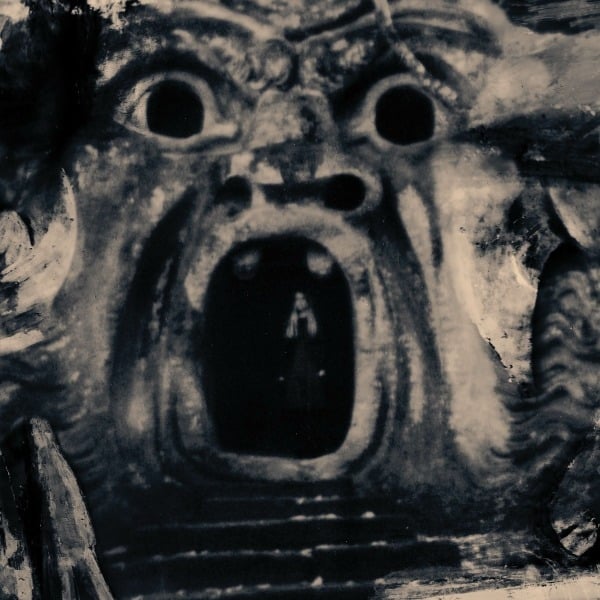 Like Sarah Davachi and Abul Mogard, Anna von Hausswolff’s bag is forging bold new works from that most old-timey of instruments, the organ; unlike Davachi and Mogard, Hausswolff’s music goes far beyond beatific drone and into realms where trilling post-minimalist soundscapes collide with juddering noise. It’s bold, vital stuff which brings to mind Arvo Pärt death-dancing alongside Sunn O))). ‘All Thoughts Fly’, von Hausswolff’s latest opus, emerges via Southern Lord - a testament to its intensity if ever there was one. 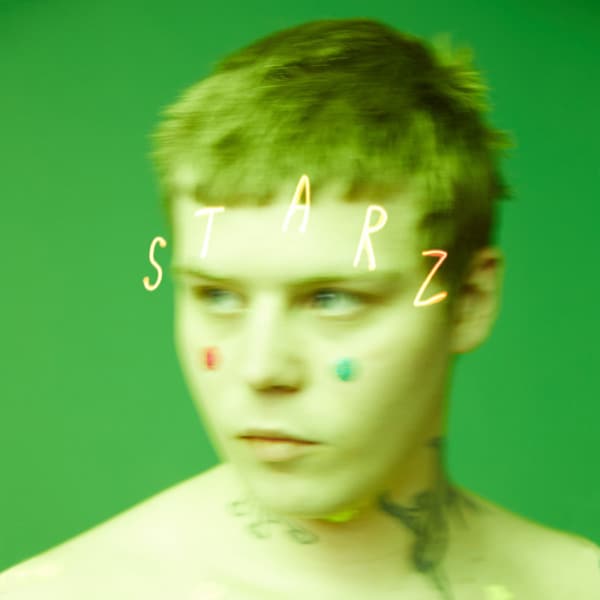 Given that Yung Lean has a strong claim to being one of the most influential hip-hop acts of the past decade, it’s strange that his new LP ‘Starz’ passed slightly under the radar when it emerged back in May. The album’s new vinyl pressing may or may not change that (let’s not kid ourselves, it probably won’t), but that’s no reason to write the record off. Jonatan Leandoer Håstad has been testing the boundaries of his artistry in some fascinating ways these past few years, and ‘Starz’ finds him pushing his sadboy rap style still further. This is a record which owes as much of a debt to Fever Ray, Suicide and Dean Blunt as it does Travis Scott or Future. 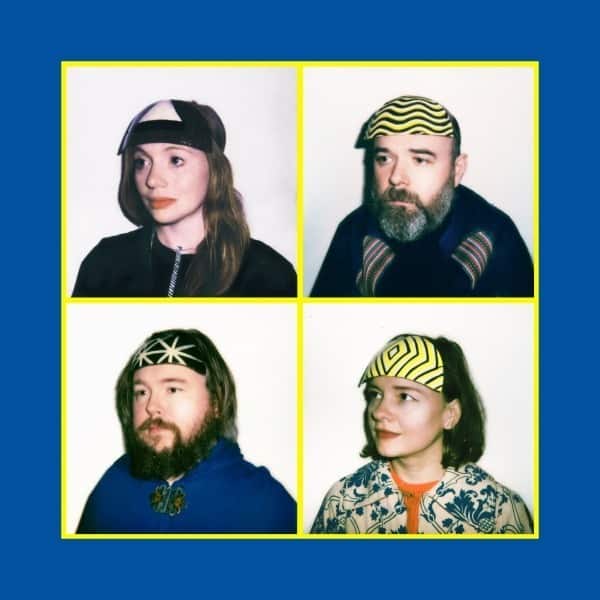 Longtime listeners to the show will know that we love a bit of Hen Ogledd here at Chateau Norman - the group’s blend of Welsh psychedelic tendencies, library-pop in the Once & Future Band mould and real-life Richard Dawson is exactly the sort of thing that gets us all hot and bothered. ‘Free Humans’, the follow-up to 2018’s ‘Mogic’, is yet another carnival of delights for fans of off-kilter songcraft and the pure joy of musical expression. I mean, how many other records are you going to come across that sound like Gruff Rhys trying to cover Hannah Diamond? Not many, that’s how many. 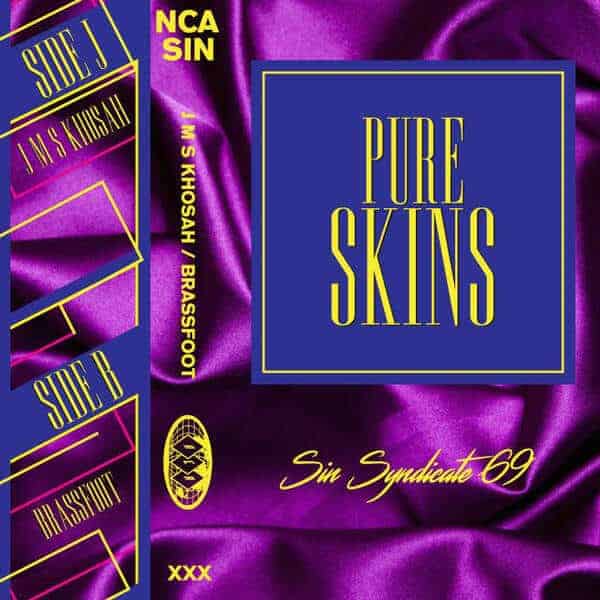 I get a lil flutter of excitement every time I hear that J M S Khosah & Brassfoot have linked up for a new tape. About once a year the two Apron Records-affiliated artists drop a beautifully packaged, ultra-limited cassette that sounds like someone dial-switching through the farthest edges of public access radio. ‘NCA SIN’ is no different - grainy house grooves dance with enigmatic spoken word vignettes, industrial hip-hop beats bleed into stark drones. Those who’ve got wind of what Model Home have been doing recently will get immense pleasure from ‘NCA SIN’. 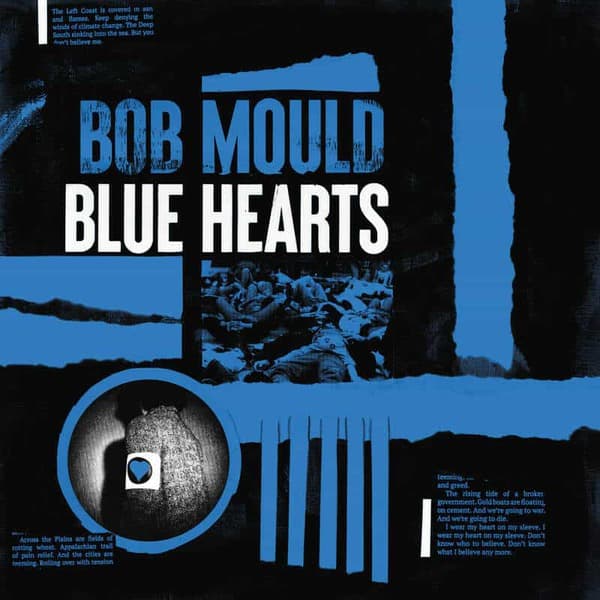 He was part of Hüsker Dü in the 1980s, then he was in Sugar through the 1990s, but despite being involved in such important alt-rock groups Bob Mould has actually done some of his best work on his tod. ‘Blue Hearts’ arrives around eighteen months after ‘Sunshine Rock’, but this album is a starkly different affair to its predecessor. You see, while ‘Sunshine Rock’s upbeat title was reflected in its hopeful songs, ‘Blue Hearts’ is full of righteous rage, with Mould decrying his home nation of the U.S.A. and problems in the world at large over driving, anthemic noise-rock. This is an album that contains as much spit and bile as anything else in Mould’s long, distinguished career.

Bassline is one of Yorkshire’s finest musical legacies, which makes it all the more irritating that the sound’s most prominent figure in recent years has been the absolutely godawful Tom Zanetti. Thankfully Bradford’s Bad Boy Chiller Crew are now flying the flag for the Ridings, their bantersome online presence backed up by some absolute fire tracks. On debut mixtape ‘Full Wack No Brakes’ the group lace buoyant bassline-house beats with chantalong choruses and an array of tongue-twisting flows.