The 10 Best Albums You May Have Missed in January 2020 Featuring Soden, Oval, Frances Quinlan, and more...

So many records, so little time. So many, in fact, that it can be hard to keep track of them all. Allow us to help you out ...
Background: Onwards... Towards The Tundra by Soden

With new music being released at a rate of knots every second of every day, genres spawning by the second, and the infinite possibilities of the internet making us aware of just how many great music-makers there are out there, it's inevitable that a lot of good stuff will pass under the radar of even the most avid music-lover.

Fortunately for us, this state of affairs allows us to indulge in one of our favourite pastimes - championing the obscure, the unusual, the overlooked and the underappreciated. There's a broad range of stuff covered here, from the quixotic bedroom-pop of Okay Kaya to PML Beatz’s club innovation via Oval’s joyous glitching and the international folk-fusion of Yorkston/Thorne/Khan. As such, whatever your musical bag is, there might be something below that you missed the first time around but will fall head-over-heels for the second. 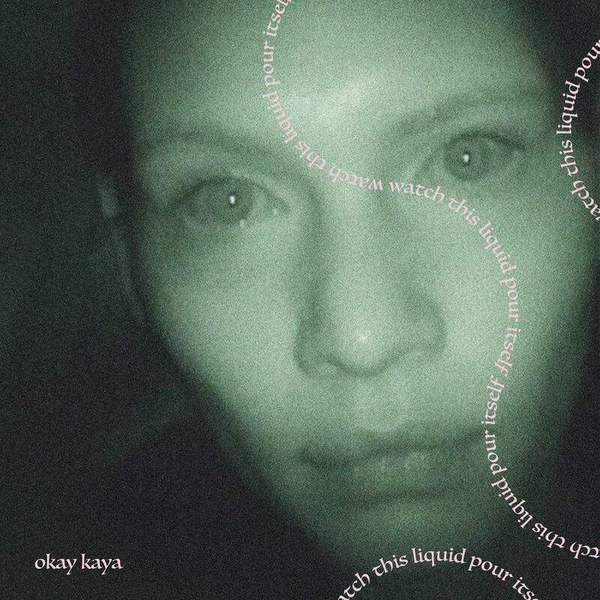 I never thought I’d be listening to a song that contains the line “sex with me is mediocre” with my hands very much up in the air. But then, before ‘Watch This Liquid Pour Itself’, I hadn’t ever listened to King Krule collaborator Okay Kaya. Music sounds like it comes very easy to her - just listen to how she shifts from trancy beats to freak-folk guitars. But as you may have guessed, it’s her lyricism that elevates the records; she's funny and sad and irreverent and relatable all at the same time. 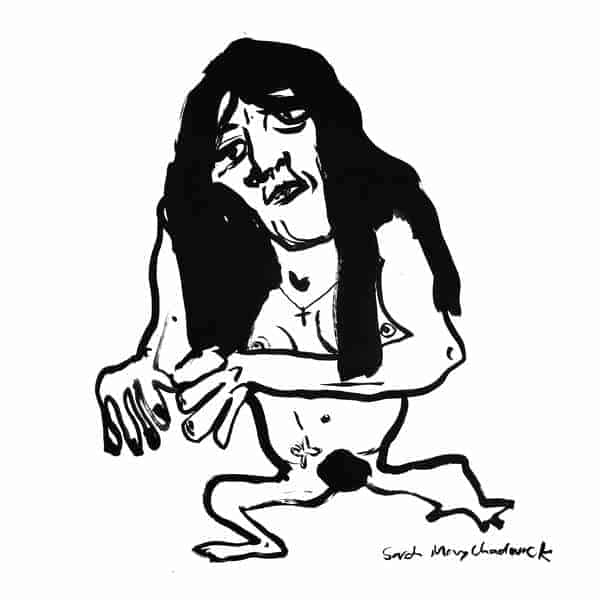 Where Okay Kaya uses humour to soften some of her more devastating blows, Sarah Mary Chadwick is a little more… intense. The chorus to the opener runs; “Oh, when will death come? When will he save me from here?”, after which Chadwick never really lets up. Musicians often get praise for bearing their hearts to us, but ‘Please Daddy’ turns everyone else into frauds. They’re barely bearing any heart. 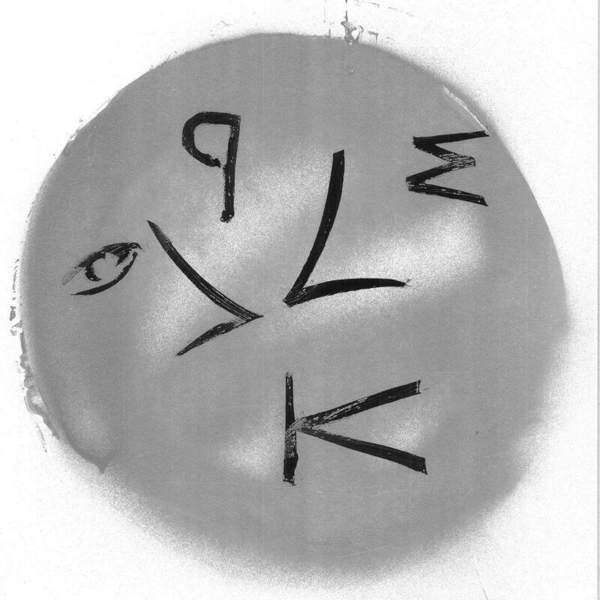 Príncipe sure know how to find ‘em. PML Beatz are the latest in a seemingly never-ending chain of club music innovators snapped up by the acclaimed Portuguese imprint. On ‘Pedra de 800 Kg’ the sibling duo of Lisandro and Ivan (no surname here) bolt gqom and techno onto the batida/kuduro sounds that Príncipe have built their house on. The result is yet another feather in the Príncipe cap to go alongside modern classics from DJ Firmeza, DJ Lilocox and the rest of the gang. Get to know PML Beatz. 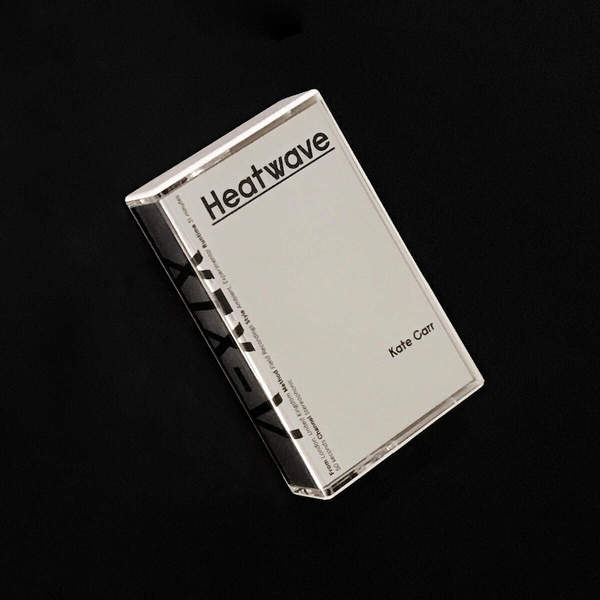 For some people, the thought that current affairs might turn up in the music they enjoy is an unpleasant one. What do they do, then, when an album like Kate Carr’s ‘Heatwave’ comes along? Without any context Carr has produced something haunting and atmospheric which combines ambient composition with field recording. But that too-often-forgotten context makes it more haunting and more atmospheric. The climate crisis is coming for us all. 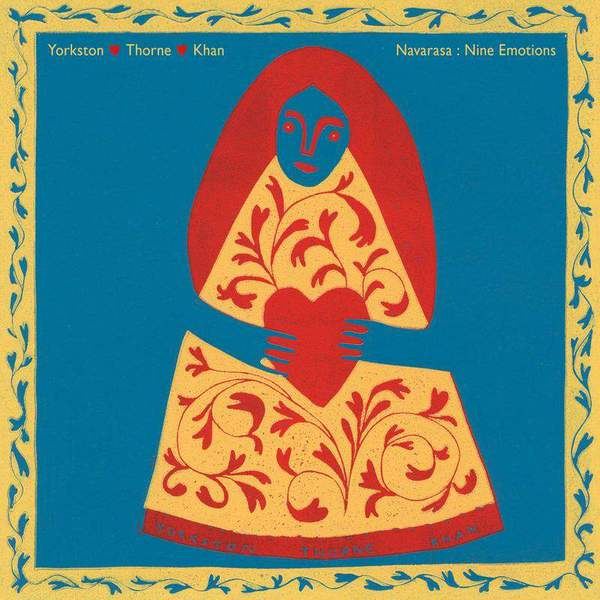 We like to think we are living in a post-genre age, but I don’t always think that’s a good thing. There’s a worry that if we embrace post-genre too much, things might start blurring into one. Yorkston/Thorne/Khan take an interesting position. You can’t really describe their music using one genre so in a sense it is post-genre, but at the same time you kind of have to use 3 genres; Scottish folk, jazz, and Indian classical. The three strands are ever present on ‘Nine Emotions’, and the album is all the more interesting for it. 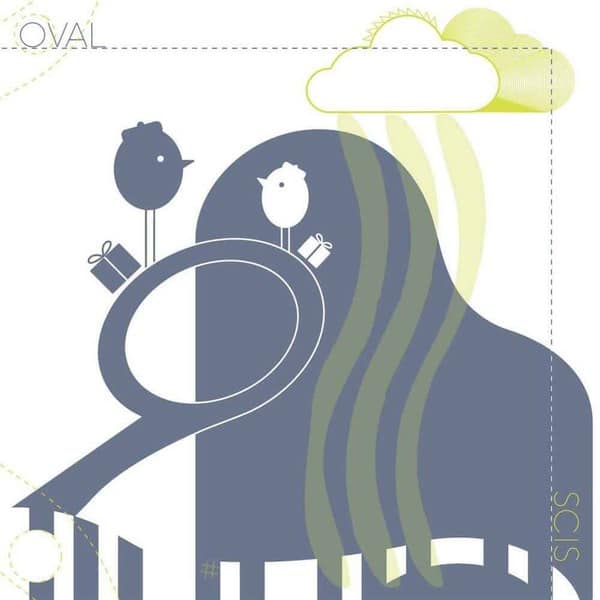 If we were handing out awards for excellent tracknames, ‘Scis’ would sweep the board. ‘Pushhh’, ‘Piqqo’, ‘Twirror’ and all the rest fill me with more glee than I know what to do with. Oval’s approach to naming his songs is not a million miles away to how he makes them. They’re delightful little things, loops that spin and whirl, mixing together to become something completely different. Oval’s freedom with his ingredients brings to mind Oneohtrix Point Never’s more recent output.

Someone commision this LA noise scene stalwart to do a sci-fi soundtrack. I promise you on my life that it will be a million times more interesting than whatever Hans Zimmer does next. ‘Transdimensional System’ is a 32 minutes transmission from those weird electricity aliens from the opener to the new series of Doctor Who. Mangled drums and harsh synths pulse at the frequency of a distant sun. All while Pod Blotz commands us to keep listening. 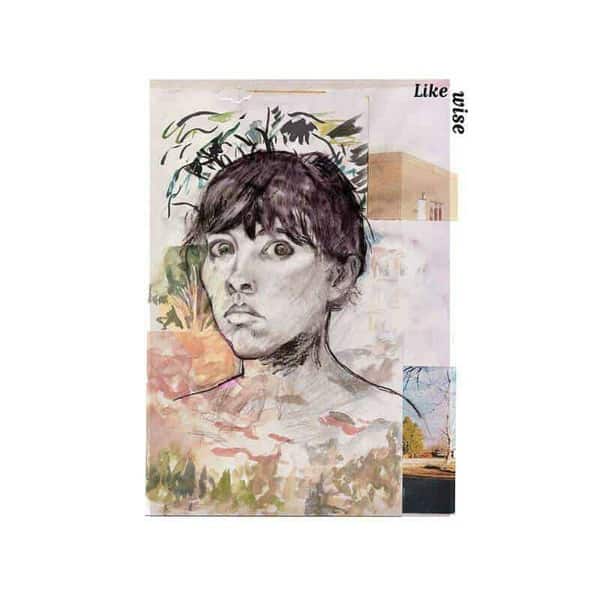 You might be familiar with Frances Quinlan through her role in not-quite-emo-band Hop Along. If that is the case then I’d strongly suggest you give ‘Likewise’ a try. Quinlan remains the centerpiece, though the considerably more stripped back instrumentation means she’s more exposed than we’ve come to expect. Quinlan takes advantage of this with a vocal performance that is rich with specificity. No-one other than Quinlan would sing these songs like this, which makes them feel all the more intimate and personal. 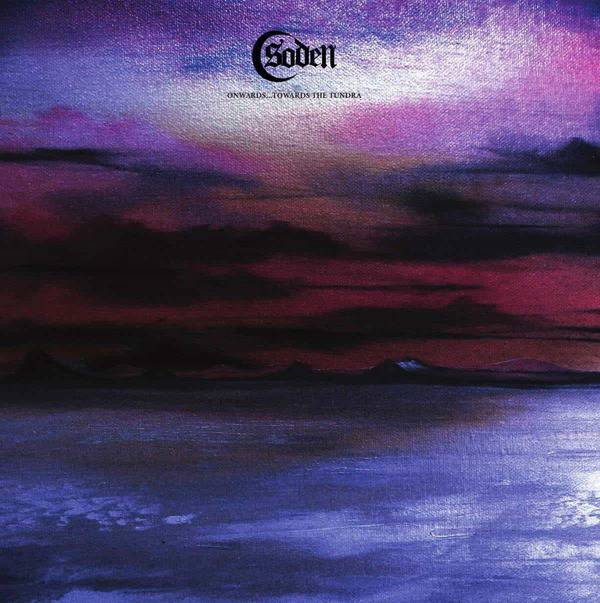 Soden - Onwards... Towards The Tundra

The easiest thing in the world to do here would be to describe ‘Onwards… Towards The Tundra’ using the word glacial. After all, it is massive and slow-moving, and if Soden didn’t want to be associated with that world they would have given their album another name. Soden play in the grey area of post-metal and post-rock - fans of Godspeed You! Black Emperor and Neurosis will enjoy both their heaviness and the way they construct their songs. This isn’t just three people from Worcestershire shredding, it’s a journey. 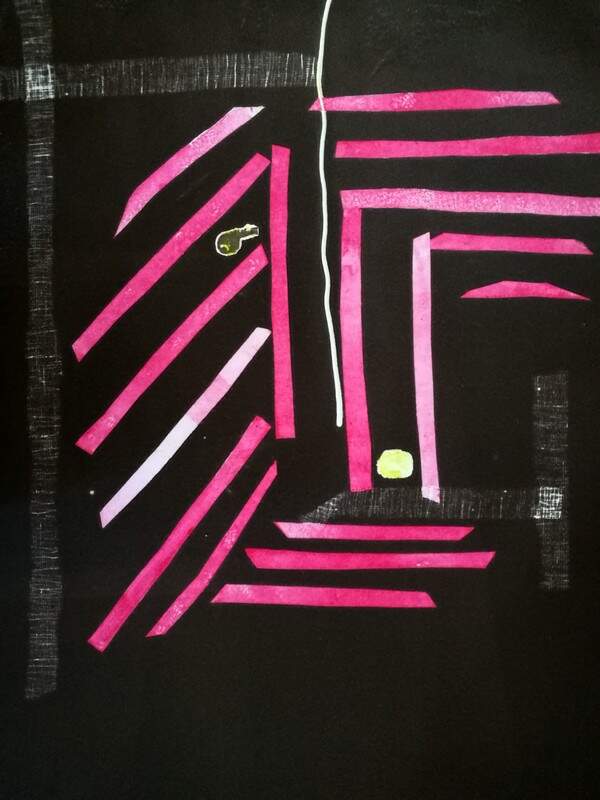 I don’t think I could write anything more succinct about ‘Hammond Hits’ than well, hammond hits. It features one virtuoso Hammond organist capable of calling on all the instrument’s tropes to make slightly odd and extremely jaunty melodies, one incredibly reliable bassist keeping things ticking, and some vocals that wouldn’t feel out of place in the Black Lodge. I missed the golden era of the Hammond (by a couple of decades), but it’s incredibly hard to not be charmed by what Montague Armstrong pulled off here.